By deejmagnus (self meida writer) | 25 days

The Chief Executive Officer of Junka Town Movies, Mr. Solomon has finally taken a bite of the sudden death of his four actors who played a key in the Junka Town movie which became popular and unearthed talents like Too Much, Yogot, Homeless, Atemuda, and others. 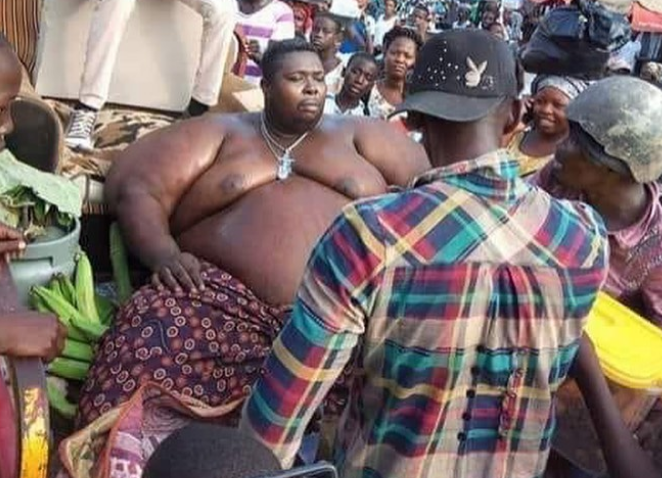 Recall that after the movie went viral, four actors that saw to it that the movie became worth watching (i.e) Ajara Mapuka, Bolga Jay Z, Abele, and Valerie died mysteriously without traces.

Finally, the brain behind the whole story, Mr. Solomon has spoken about their death while having a chit-chat with DJ Magnus on the 'Penpena' show aired on Spice FM. 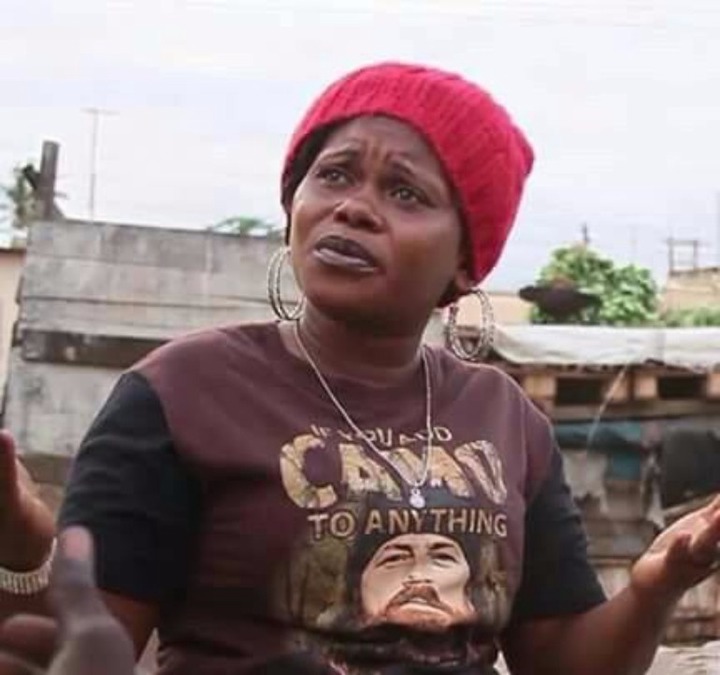 According to him, their death remains a mystery to him but he has moved on. Asked whether if their absence has affected his production house, Mr. Solomon said with or without them, he is doing well, adding that even those who starred in the movie and have become popular no longer support him.

He continued that since they became popular, they do not wish the upcoming movie stars well. 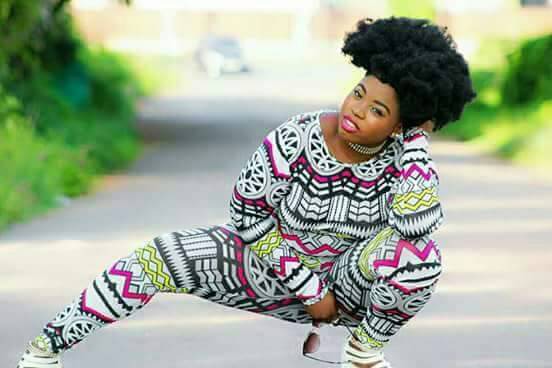 Meanwhile, he said a word of prayer on behalf of those who are dead and urged their souls to rest in a better place till they meet once more.

Watch him speak in the video below;

Content created and supplied by: deejmagnus (via Opera News )