Send Badu Kofi To Ankaful For Medical Attention Before Things Get Worse And Other Matters.

Twene Jonas hasn't been active on social media in a long time. He apologized to all of his fans for depriving them with his message when he returned to his regular live Facebook videos. He also boasted about the need for him to keep track of his excessive wealth. When it came to current events, he moved right to the most talked-about topic in town: the just concluded Copa América tournament, which was accompanied by a few bogus prophesies from certain Ghanaian men of gods.

Twene Jonas claims that "Why should a pastor be involved in worldly football issues? If you're a parent listening to me right now and your child is being treated at his church for spiritual issues, you're sicker than Badu Kobi. Before he goes entirely naked on the street, Badu Kobi needs to address some mental issues. If he lived in America, he would have spent a lengthy time in a psychiatric facility. We live in a city that instills optimism, enthusiasm, and motivation in its residents "He extolled the virtues of the United States of America.

He directed his rage at Ghana's president, His Excellency Nana Addo Dankwah Akuffo Addo, saying he doesn't even know where to begin talking about him. I'd like to touch them, but I'm not sure how. Listen carefully, Akuffo Addo and Bawumia, Ghanaians did not vote for your partners. They elected you to lead the country, yet you have fallen short of the voters' expectations, let alone your wife's. There was no Rebecca Akuffo Addo or Samira Mohammed on the ballot paper."

" Get your act together before things get out of hand. Ken Ofori Atta, I recently gave you notice, but I'm not sure if you've forgotten about it. You traveled from Ghana to another competent countries in order to seek medical help. Would those governments have been able to create those hospitals for you to come and recover here if they had acquired 28 million dollars for their members of parliament for cars if they had been like you and procured 28 million dollars for cars for their members of parliament? Are you folks not going to learn any common sense so that I can be free for good? 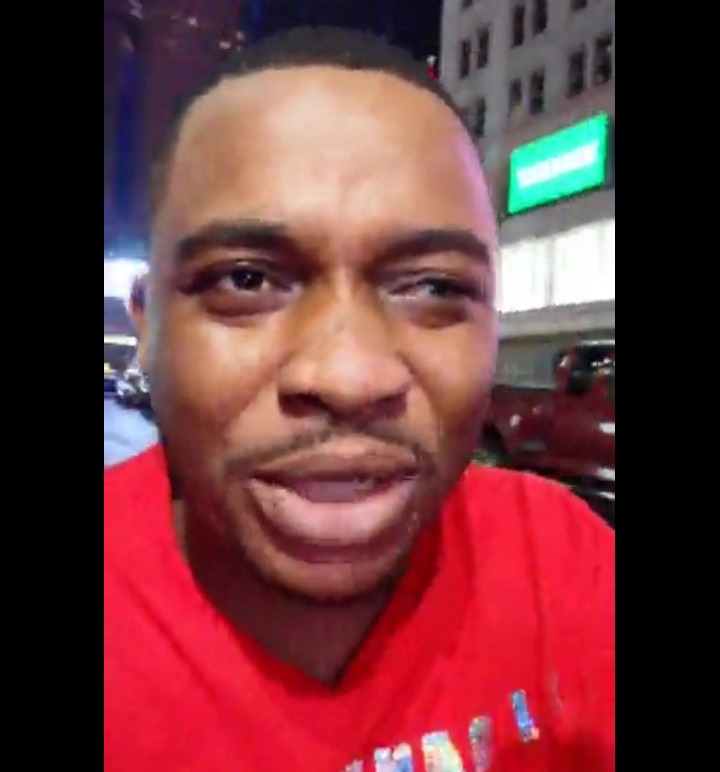