Ola Micheal's Confession, Ghanaian's Reaction and How The Issue Can Be Resolved

By Exclusive_News_GH (self meida writer) | 23 days 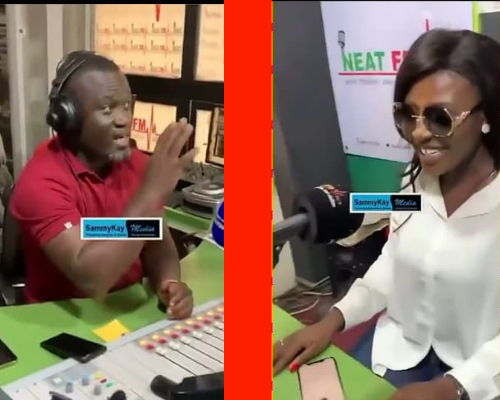 In a video that has gone viral, Ola Micheals, a well-known Movie producer in Ghana has boldly made some Revelations which many Ghanaians have found unsavory.

In the video, he boldly states rumors going around about movie producers especially with regards to the affairs they have with actresses have some truths to it. He personally states he likes to have affairs with the actresses that he works with. He also goes ahead to reveal that some of his colleagues who work in the same capacity like to indulge in that behave, he takes it a step further and provides the statistic that 7 out 10 producers have that as a habit.

He made those statements while on an interview.

Many Ghanaians did not like the unsavory comments that he made as they advocated that actresses should not have to endure such treatment just to climb higher in their acting careers.

What got some Ghanaians more upset was that, while he was making such unsavory comments about his behavior and how he treats actresses, the ladies present in the studio during the interview were heard laughing and acting as though it was a natural thing for him to say.

Others also remarked that "This is the most disrespectful thing that they have ever heard".

Another user adds that in other countries, people in his position often fear to make such states in the public domain as it can be used against them in harassment lawsuits, however, here is the case he is confidently making such Revelations without any remorse. 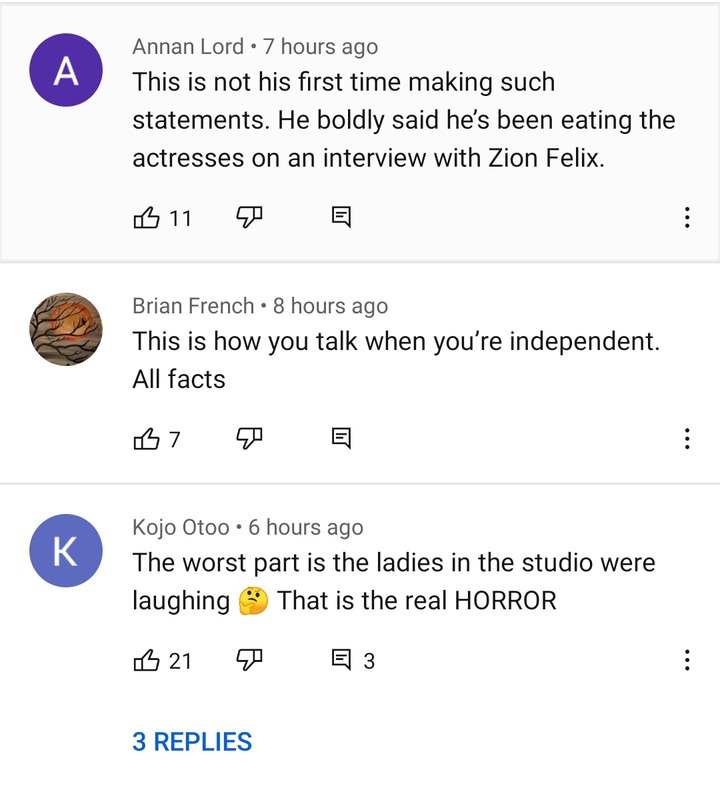 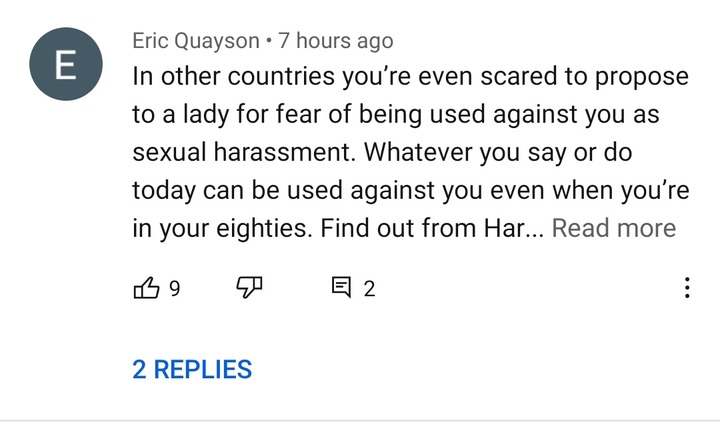 Obviously many people are not happy with these happenings in the movie industry, thus it is necessary that some Resolutions be introduced to solve this menace. Below are my suggestions:

In Micheal's statements, he mentions that some of the ladies go to great lengths to beg him for roles meanwhile they are less than qualified for those roles. This leads to the lady being desperate to do whatever it will take to secure it. Being introduced into the movie industry, that lady would go on to influence other actresses who may even have the talent and work ethic to do the same to climb higher. Thus, the first step to combating this problem is ensuring that qualified actresses and actors are those who are hired.

During the interview, you could tell from Micheal's demeanor that he had no remorse whatsoever, neither was he the least bit intimidated to make such revelations live on radio. This shows the low level of accountability to higher bodies to maintain higher standards of ethics and morality in the Movie industry. With the introduction of sanctions such as revoking licenses or ban from relevant associations, the occurrence of such vices will be reduced.

Its Shame For People Who Campaigned For Akuapem Poloo To Be Free Didn't Raise GHC80,000 For Her Bail