Rev. Kumchacha Says "Akuapem Poloo is Stubborn and Has Made a Bad Name For Herself"

By TommyO'Dell (self meida writer) | 1 months

Renowned cleric and social commentator, Rev. Kumchacha speaking on Onua TV has reprimanded socialite Akuapem Poloo and insists that, she made a life plan to make a name out of the wrong reasons and that is why she has gotten to this point, where she waits judgement that may likely be prison terms with the law. 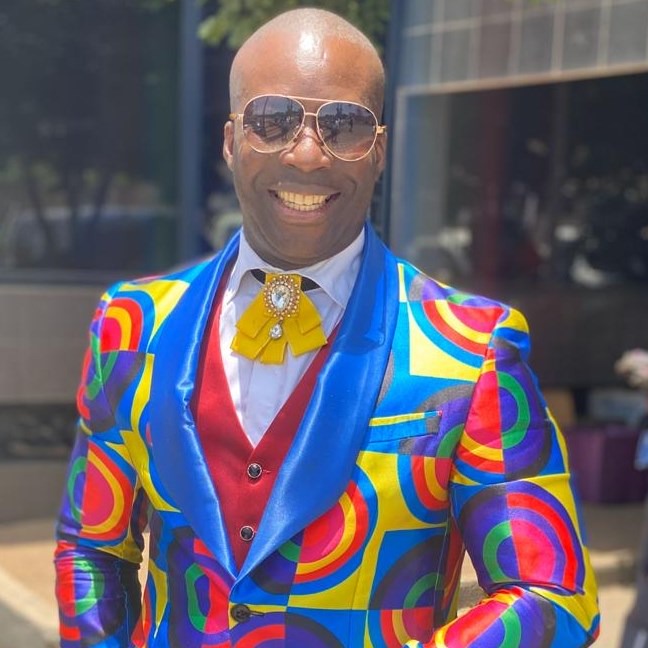 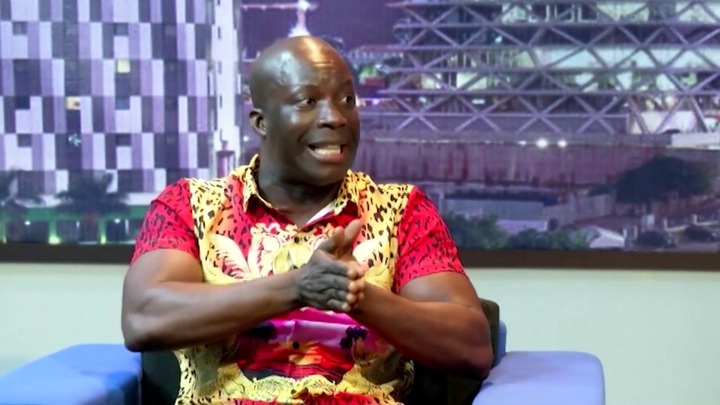 Citing Proverbs 22:1 which states that "A good name is more desirable than great riches; to be esteemed is better than silver or gold," the man of God asserted that, Akuapem Poloo may have chosen to ignore the wisdom of this scripture and hence, her name made, has no true worth.

Rev. Kumchacha cited several instances where he had even called her to offer free counsel to her, to desist from certain negative actions, intended for her to trend on social media, but according to the cleric, "If you call her today to stop something which is deemed bad, she will listen and thank you, but a week or two afterwards, she will intentionally do worse and clearly, it shows just how intentionally stubborn she is"

Kumchacha was however pleading and hopeful that, Akuapem Poloo despite all the negative intended actions, should not be sent to jail and hopefully, she learns some lessons to avoid doing negative things only for trending purposes 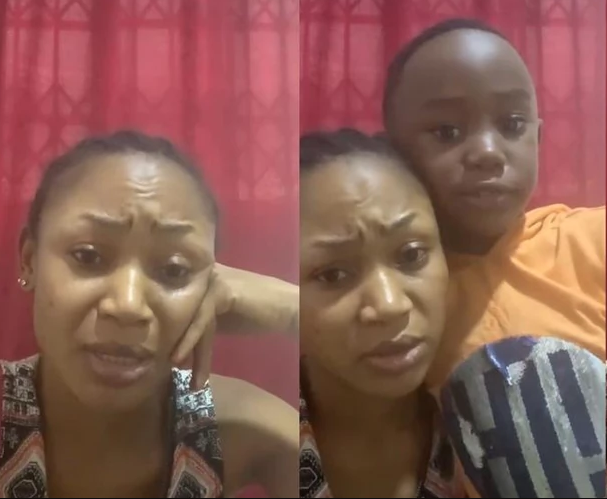 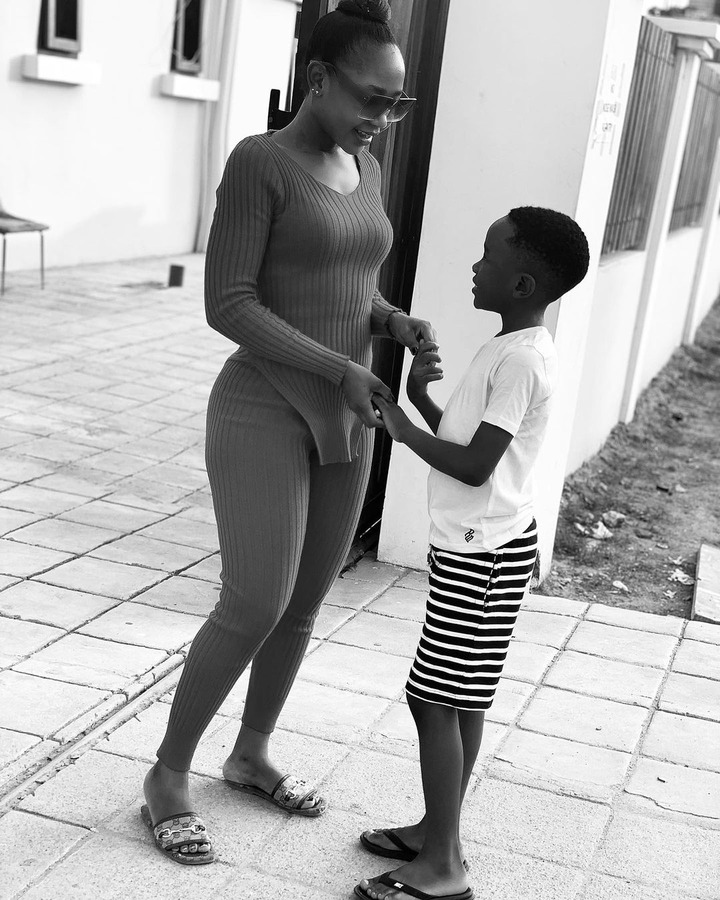 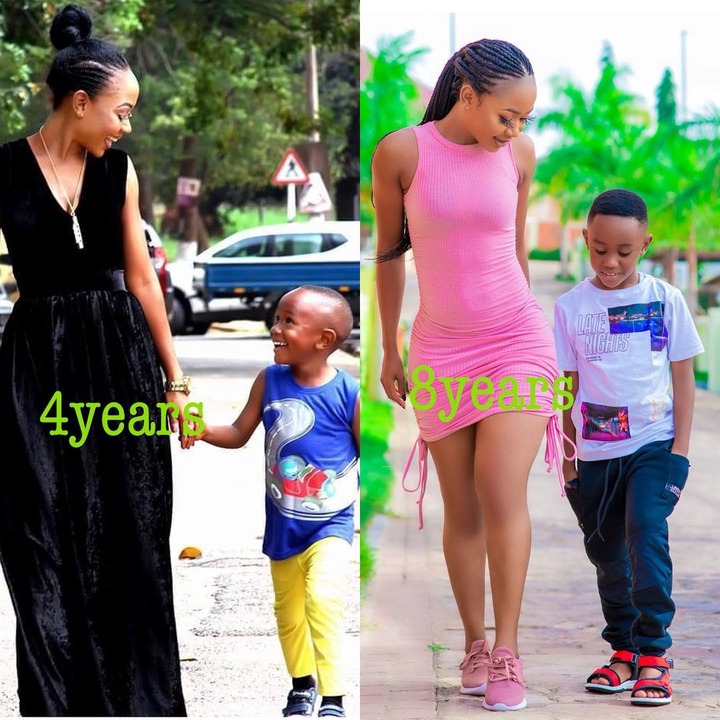 These statements are coming from the Onua TV's live Breakfast show, discussing the fate of Akuapem Poloo, as she has already been convicted for showing a picture of her without any dress on and together with her only son, as according to her, she wants the child to know where he had come from. This picture attracted a nationwide outcry and forced some leading NGO's to lead for her prosecution, but interestingly, few moments to this judgement which happens today, already there has been a public outcry, calling that, she be freed.

The #Free AkuapemPoloo social media campaign has already began online and so far, celebrities such as Stonebwoy, Sarkodie, Efya Nocturnal, amongst many others have already joined in actively tweeting and asking for her freedom.

The Judge had asked that, a pregnancy test be conducted yesterday and from the confirmed test results that will be made known to her today, she will pass her judgement. Interestingly, according to a Lawyer, her lawyers can fight on to get the minimal sentence of three years in prison, else, the punishment may be harsher, if the judge deals with it purely on the merit of the charges brought against her and her own plea of "guilty" even before trial began.