Some celebs who birthed twins. See beautiful photos with their kids(Celine Dion, Beyoncé...)

By Maybach_news (self media writer) | 5 months ago 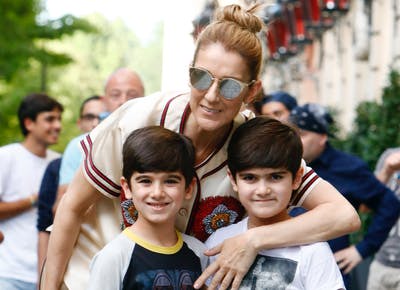 After struggling with infertility, Celine Dion and her late husband René Angélil welcomed twins Eddy and Nelson in 2010.

After the death of Angélil in 2016, Dion opened up to The Sun(a British newspaper) about how her twins helped her through the grieving process, she said, "I organize myself to not feel lonely. So I got myself a huge, huge, huge bed and I share it with my twins. They are comforting me a lot. I need them. I need them close." 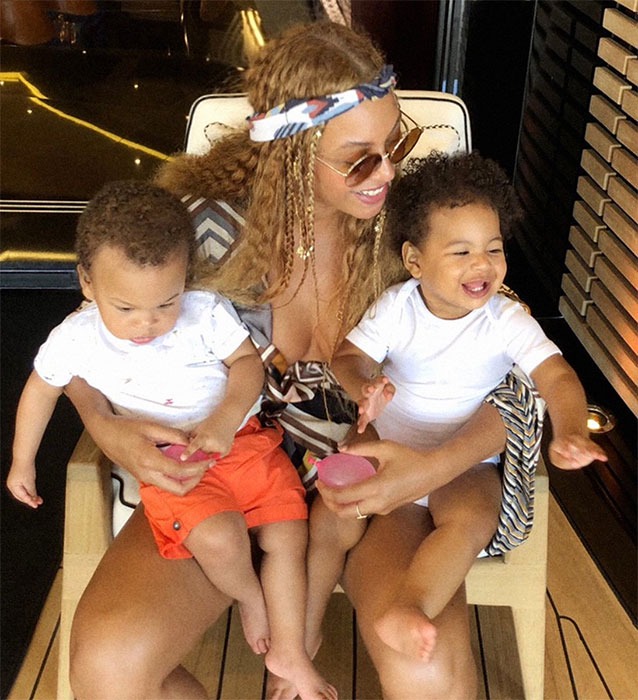 This power couple welcomed twins Rumi and Sir in June 2017. Unusual names aren't they? This was Jay-Z's explanation, “Rumi is our favorite poet, so it was for our daughter,” he said. “Sir was like, man, come out the gate. He carries himself like that. He just came out, like, Sir”.

Although no longer together, Jennifer Lopez and her ex Marc Anthony(a Latin musician) are sort of still bonded by their twins Maximilian David and Emme Maribel. On their 10th birthday, Lopez wrote in one video’s caption “It’s hard to get my head around the fact that it’s been 10 years since these two forces of nature came into my world and changed my life forever,you healed my soul and rejuvenated my existence … you taught me about love and life and myself in a way I never imagined … and I am forever in love with those beautiful faces …”

4.Courtney B. Vance and Angela Bassett 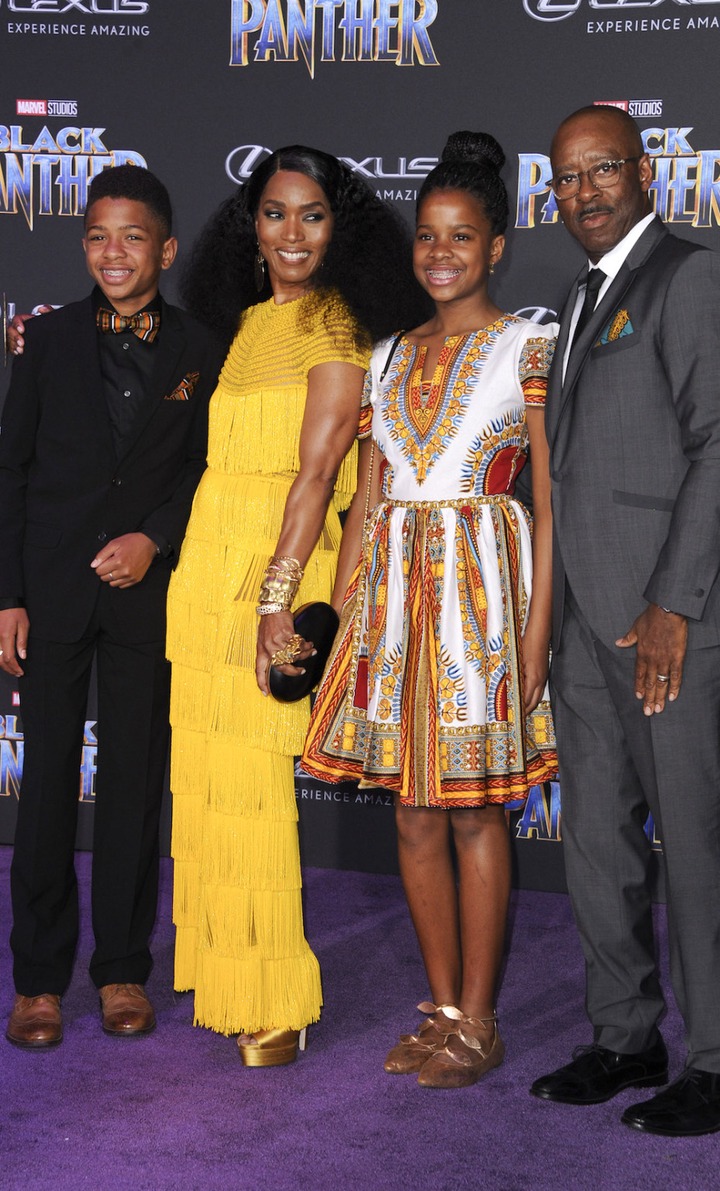 This talented pair welcomed Slater Josiah and Bronwyn Golden in 2006. 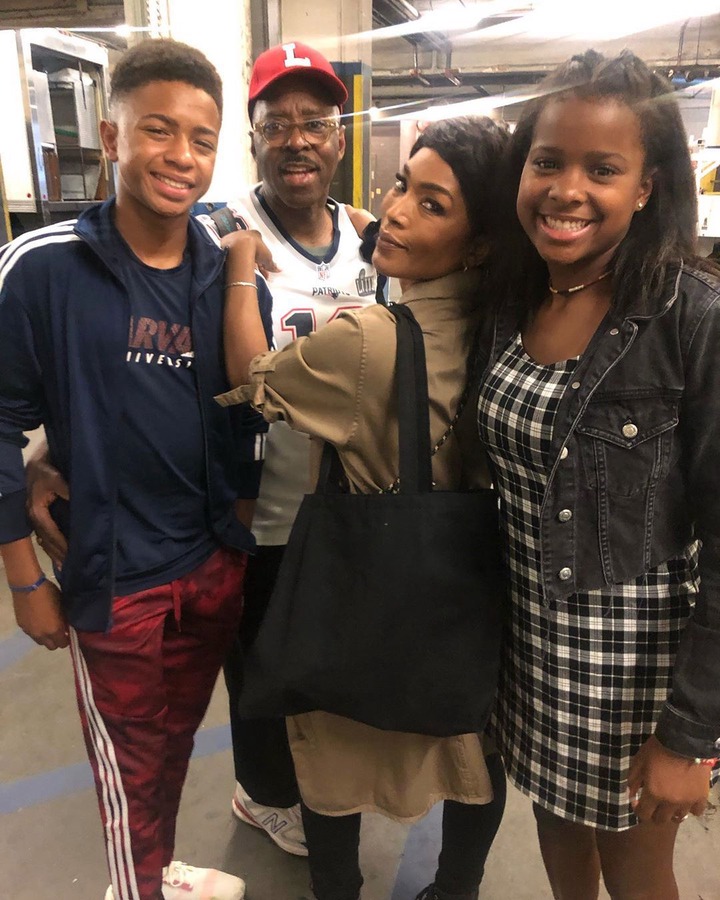 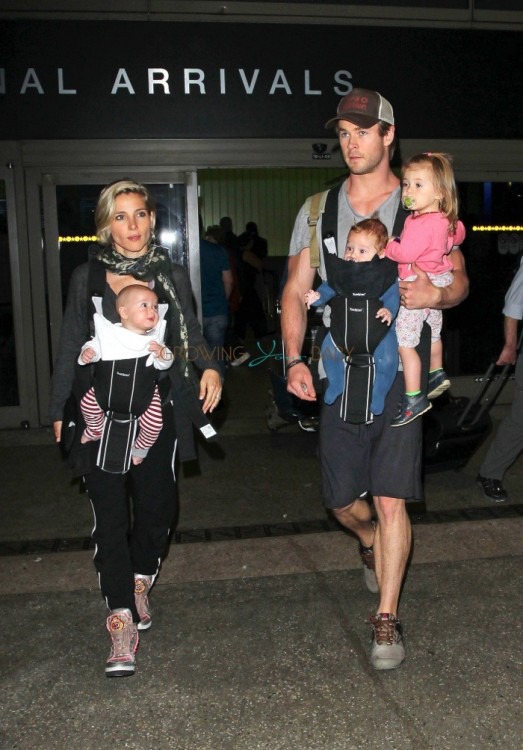 The man behind the marvel character, Thor, welcomed twins Tristan and Sasha with wife Elsa Pataky in 2014, increasing their kids from one to three. The twins joined sibling India Rose, who was born two years earlier.

One of the couple's goals for their kids is to give them a normal, not so lavish upbringing.

"As a kid, we had very little money, and my parents saved up all year to just pay for a two -week camping vacation," Chris Hemsworth told People(an American celebrity news magazine) in 2017. "Financially, we're in a different position, but I want to make sure they know these things don't come easy. You have to work for it, and you can't take it for granted." 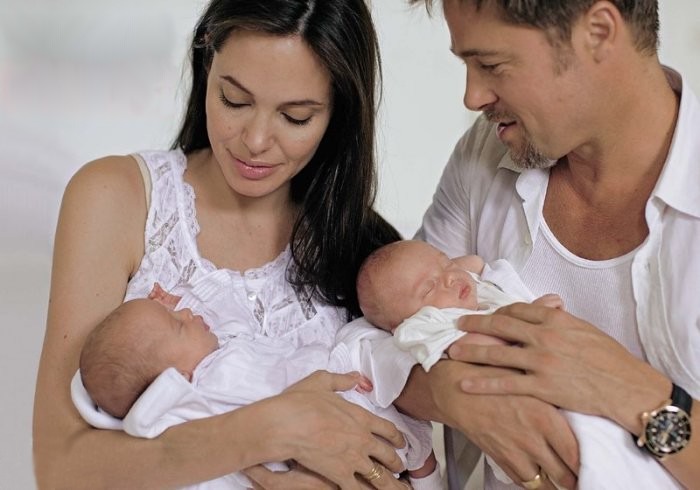 Although separated, Angelina Jolie and Brad Pitt continue to co-parent their children, including twins Knox Leon and Vivienne Marcheline, who were born in July 2008.

"I think one of the life -changing things that he did, one of many, is that I was absolutely never going to get pregnant," Jolie told W magazine in October 2008, just months after the birth of the twins. "I never felt that it was the right thing to do. Now I wouldn't trade that experience for the world. It taught me a lot about life, just the process of it, and now we have three other beautiful children that wouldn't otherwise be here." 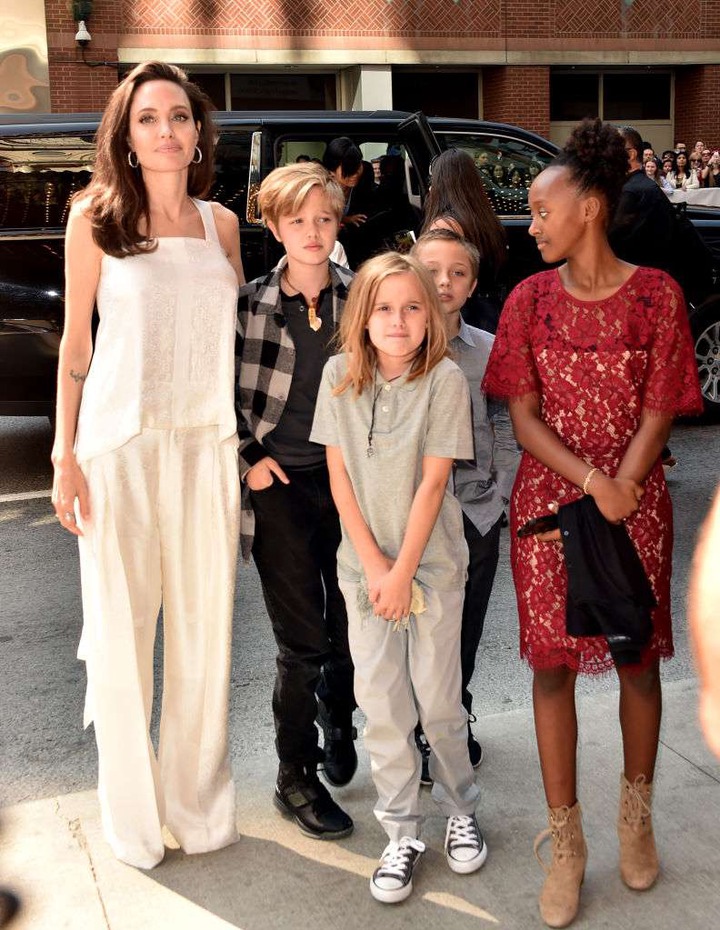 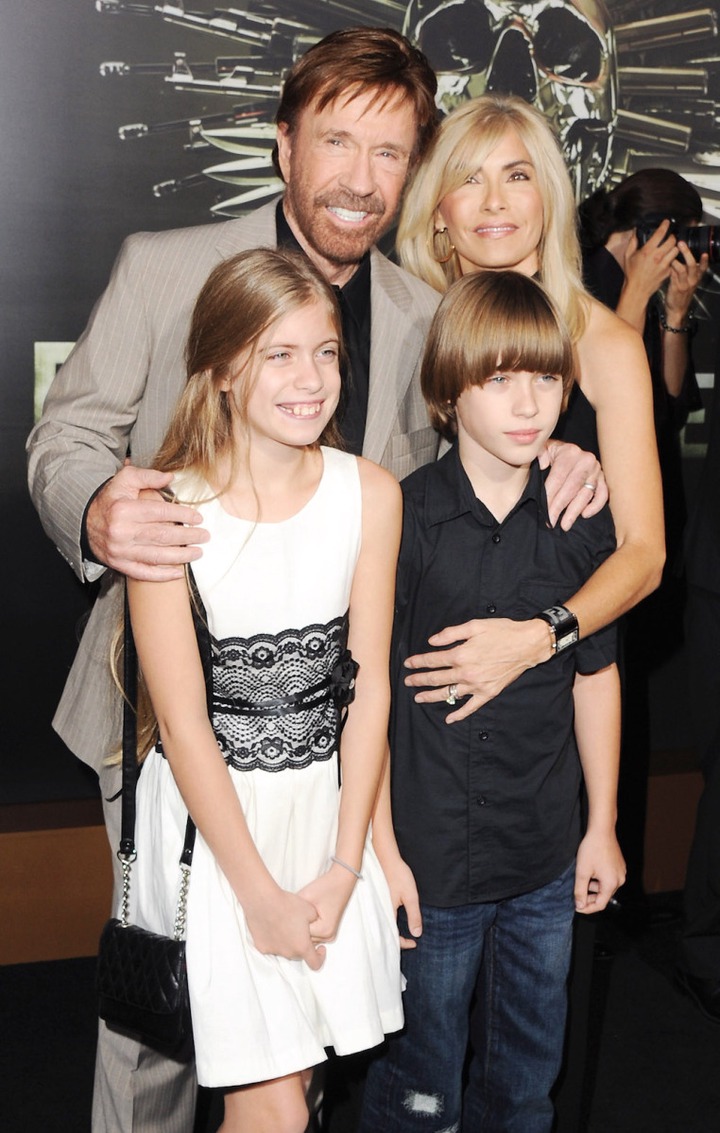