By MosesNews (self meida writer) | 23 days 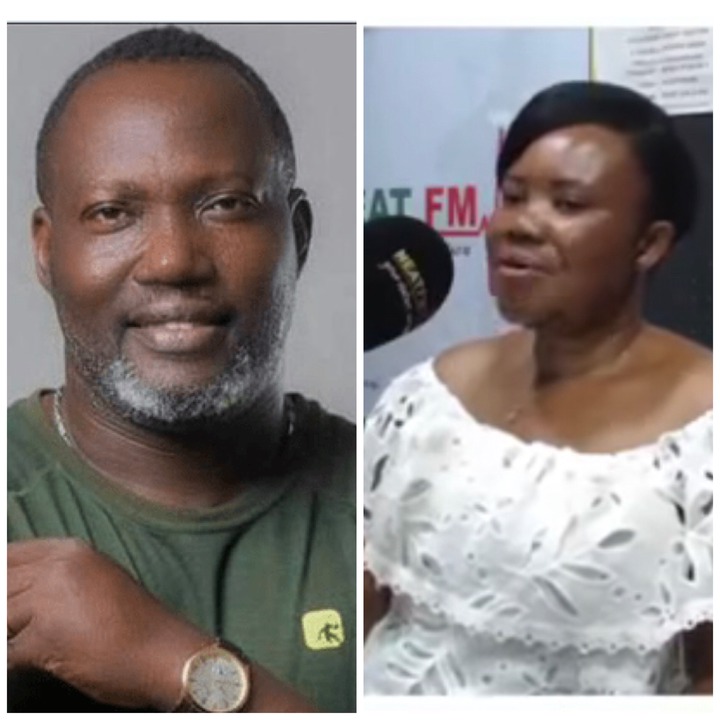 Popular Kumawood actor, Bernard Nyarko, was reported dead after battling with his health for sometime. His death was reported on Saturday, May 2, 2020. Months before his demise, Bernard Nyarko announced his decision not to feature in movies any longer.

According to him, he gave his reason there were evil spirits controlling the movie industry. Whiles in critical condition at the hospital, his colleagues in the industry who went to the hospital with the mindset if checking up in how his Heath was faring were allegedly prevented from seeing him.

This became an issue which went so viral with people questioning his actions as it was known that he personally did not want anyone to see him in his sick bed.

Presently, there is a video trending online in which a woman who claimed in an interview with Neat FM to be the only one who stayed by the Late Bernard's side all through his illness till his death.

According to this woman, most of his relatives who claimed they were with him before he passed on are telling lies as it was only one of his brothers from father's side that was around.

She revealed that late Bernard Nyarko prevented everyone from seeing him just because looking at things he went through, he did not want anyone to see the state in which he was.