What is happening to Celine Dion? - Take a look at his current pictures

Celine Dion is not a new name to Ghanaians who live in the 80's and 90's considering the massive popularity of her music back then. The Canadian singer was natural gifted with incredible vocals which made her an obvious standout during her most active years.

Celine Dion ticks all boxes as one of the most successful singers in the world after a robust 41 years in music making. She remains the best selling Canadian recording artist with record sales hovering around 200million worldwide. 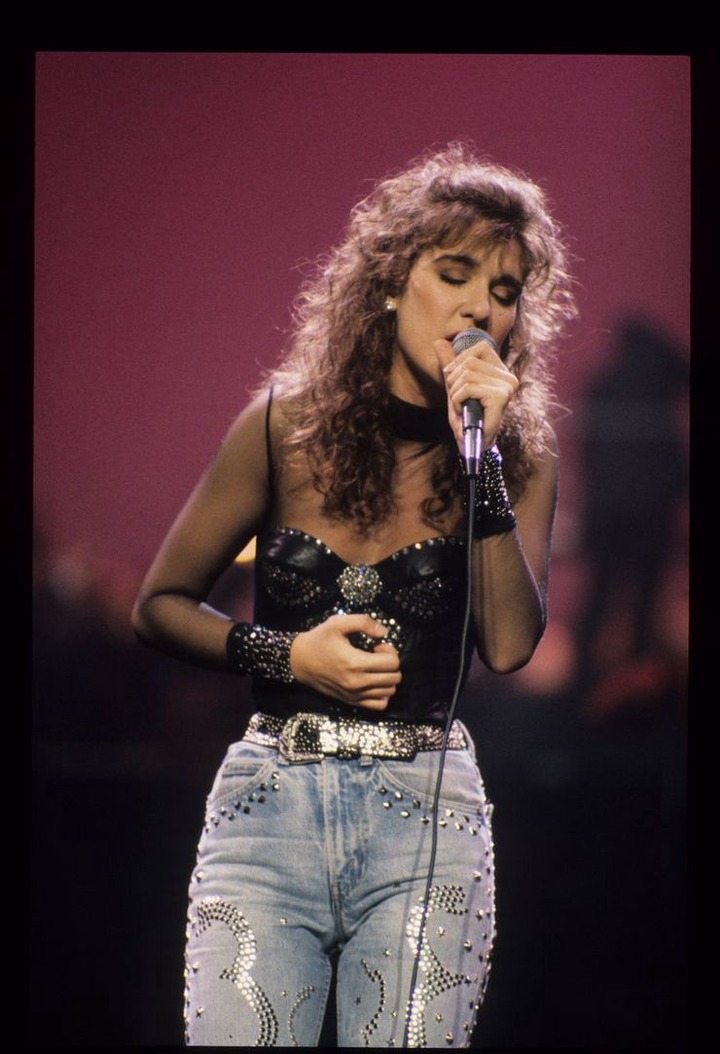 Celine Marie Claudette Dion was born in a French community in Quebec, Canada in 1968. Young Celine had a keen propensity for singing and made several public appearances to sing as a tender age. Her talent became evident as she grew but was unable to speak English, which impede her chances of becoming her ideal superstar. However, her manager Rene Angélil, who later became her husband, arranged for her to study English in 1989.

Celine Dion finally broke into the Anglophone market in 1990 and went on to release several hit songs including "beauty and the beast", " a new day has come","Mama"which skyrocketed her to the upper echelons in music, winning numerous awards in the process.

Celine Dion wasn't only talented in singing but was also blessed with good looks. However, her looks have undergone a considerable change over the years raising several concerns about her health. Celine Dion's current slender and malnourished looks has sparked rumours over the years that, the talented singer has an eating disorder. 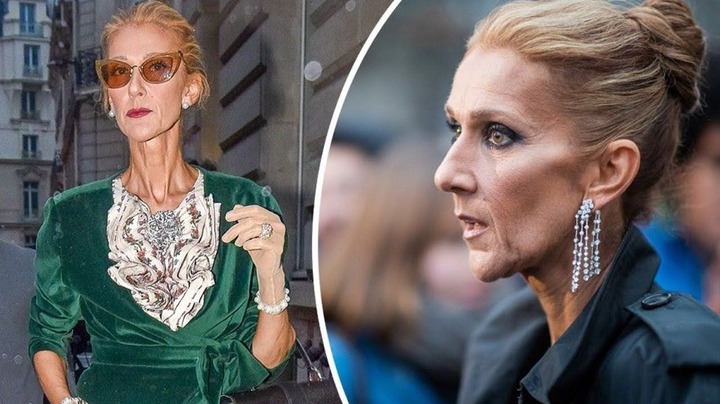 The 53 year old has debunked those claims saying, she has no eating problem. She refuted that, she always try to be in good physical shape required to handle her hectic profession.

Take a look at some current pictures of Celine Dion. 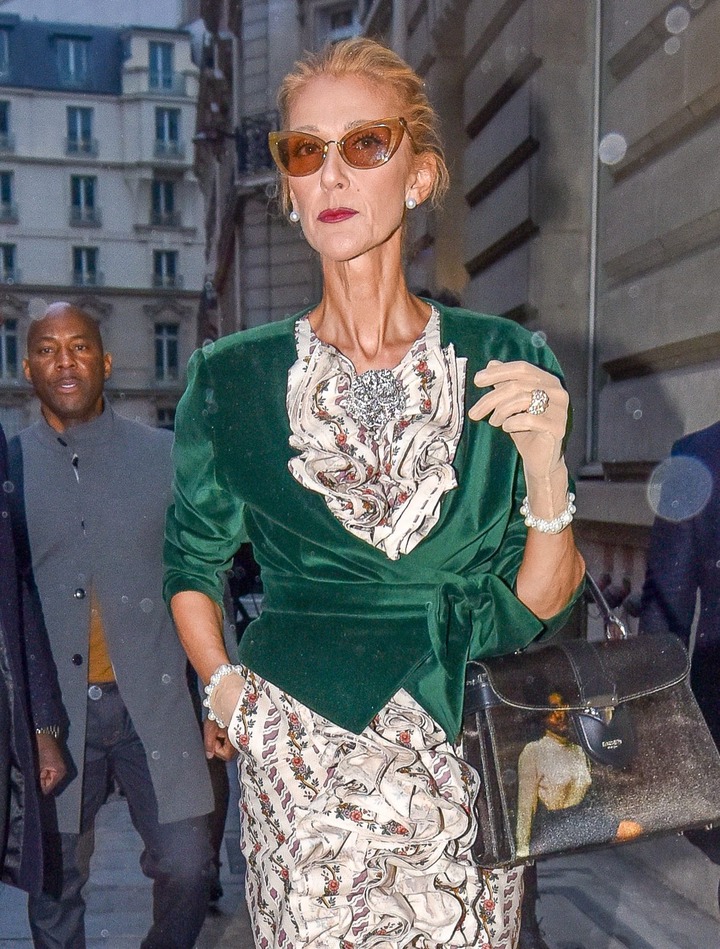 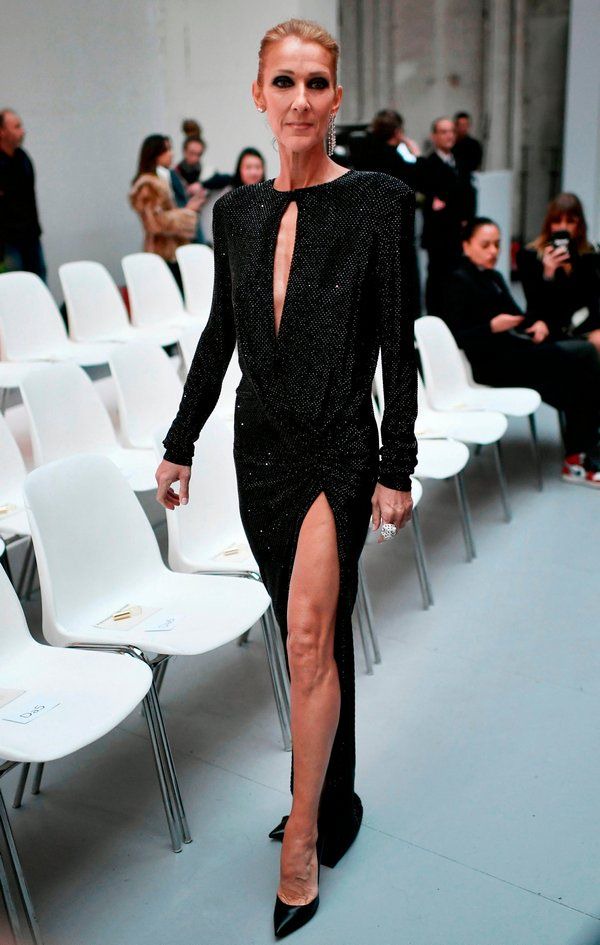 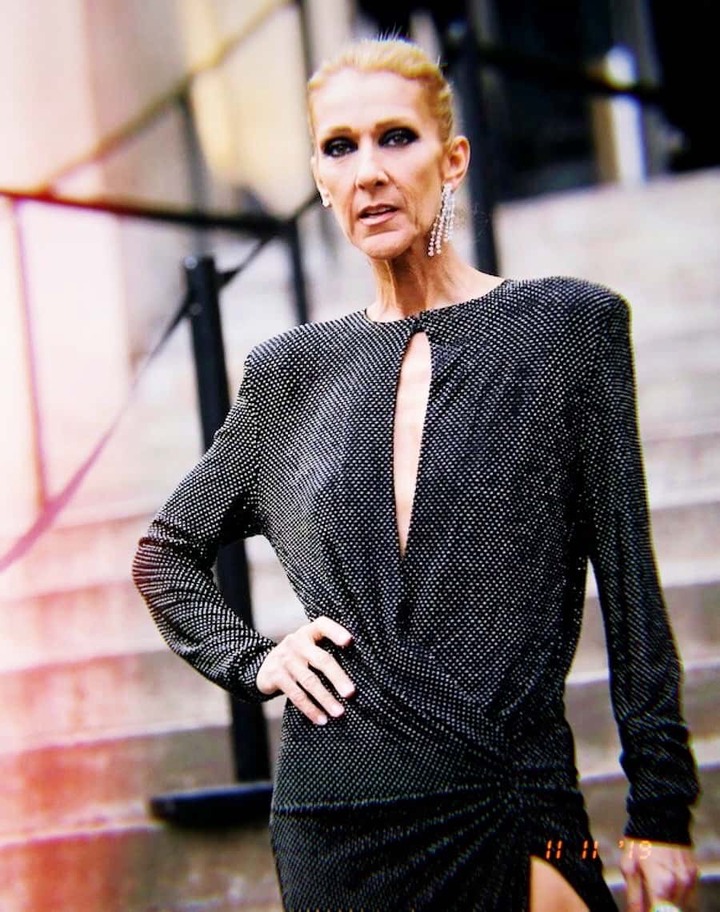 [Armed Robbers At It Again]:As 16Years Boy Is Caught With Weapons

Lord of Issac, Jacob and Abraham has been 'summoned' to have mercy on Ghana; all you need to know

We are praying for the armed robbers to be caught

Your Husband Will Turn in His Grave: A Plus Jabs Mfantsiman MP