Everything You Need To Know About "E-Choke" Hit Maker Sefa

By Undergroundnewsgh (self media writer) | 1 year ago

One of the sought after female musicians in Ghana is undoubtedly Sefa. The " E choke" hit maker is currently taking Ghanaian music by storm. The beautiful and talented songstress has indeed come to stay in the music industry. Her talent and unique style of music had helped her gained a lot of followers and fanatics across the country.

Songstress, Sefa Gh who is currently signed under DBlacks " Black Avenue Music" has strongly rubbished rumours which went rife on the internet that her boss pimps her and other ladies to the rich men who visit his night club.

Whiles speaking to Nana Romeo on Accra FM, Sefa emphatically stated that such foolish assertions should be vehemently disregarded by her fans and Ghanaians at large because her boss, Dblack, is a gentleman who will never stoop so low to force her employees into prostitution. 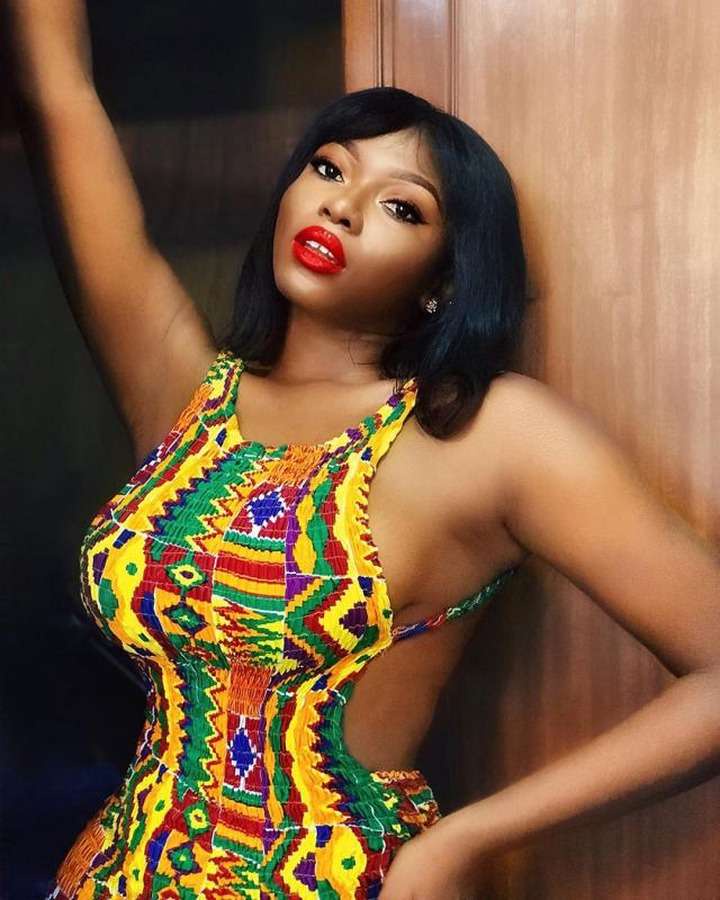 Going forward, she also added that although DBlack is her boss there has never been an instance where he has for once forced her to do something against her own will.

" If female acts are supported like male musicians they…

In the course of the interview, she said;

" Dblack is a protector. Even when I go to the night club with the rest of my colleagues who are now like a family to me, he always makes sure we are safe and sound. The fact that he is free with us and gives us the freedom to explore doesn' t mean he is taking advantage of us. He is a good boss and we respect him alot "

Sefa Discloses How She Got Her Song " E- Choke"

Sefa Gh has disclosed how she got her popular song " e- choke" and the motivation behind the song.

One of the most popular songs in the music ranks in and outside Ghana is Sefa' s hit song " E- Choke" . The song has become a household song where most adults and children have been seen enjoying themselves. The song can be heard at series of events and at clubs. 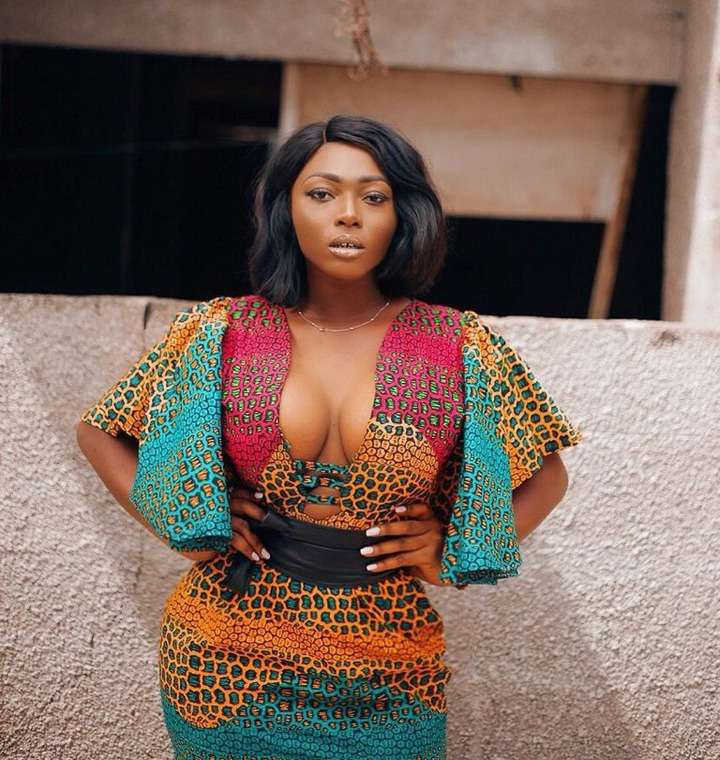 In an interview on Okay FM, Sefa was asked if she' s the originator of the term " E choke" . She replied that she first heard the word from Stonebowy' s song featuring Davido called " Activate" . She disclosed that she wrote the song " E- choke" out of the song Stonebwoy and Davido sang together.

E Choke is one of the popular slangs by popular artist Davido. Davido can now be described as the King of Slangs in Nigeria as most slang used on social media was created by him. Some slangs that became popular were Tule jor, who dey breet and E choke. 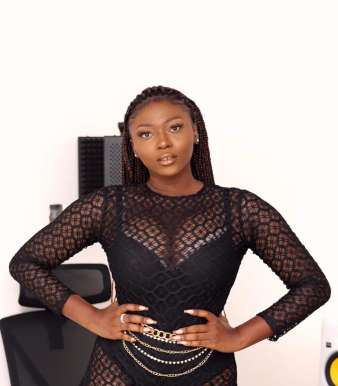 Speaking in an an interview with Zion Felix on the ' Uncut Show' , Sefa revealed that she smiles any time that she hears Bisa Kdei' s name.

According to her Bisa Kdei is an amazing artiste and she was happy about how nice he treated her when they met at Amsterdam sometime ago.

Sefa added that he was always there to make sure she was okay and that was something she is forever grateful for.

My Marriage Will Never Affect My Career As A Singer– Sefa

Black Avenue Muzik signee, S3fa GH has added her voice to the ongoing discussion about the relationship between managers and their artistes.

Speaking in an interview with Nana Ama Mcbrown on the United showbiz show, S3fa emphatically said that she is not in a relationship with her manager. 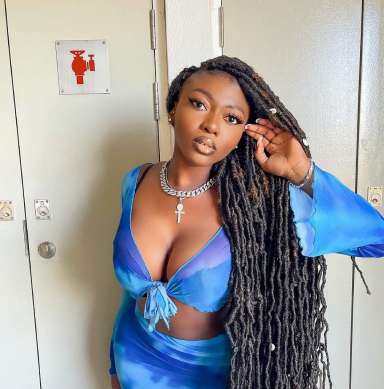 She made it clear that even if she gets into a relationship in the future, it will never affect her job as a musician as she will find a way to separate the two.

I Am Scared To Date Fair Men– Sefa Discloses

Beautiful Ghanaian songress and Black Label Signee Sefa GH has disclosed that she is scared to date fair men.

Speaking in an exclusive interview with Ghbase. com, Sefa explained that she likes to date tall dark men who will make her laugh a lot. 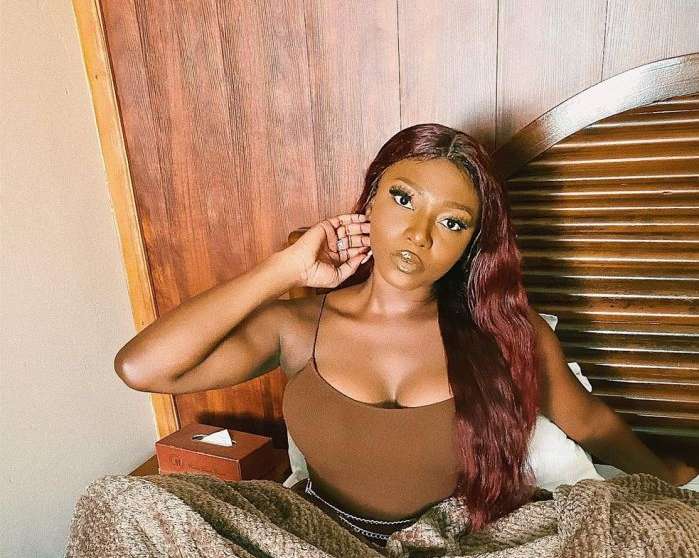 Her statement came after she was asked if She' ll ever date her record label boss Dblack.

She responded saying: " Dblack and I are not each other' s type. I like my men dark, tall and handsome. For some reason fair men scare me and Dblack is fair so I can' t date him" .

Sefa went ahead to add that she is currently single and searching.