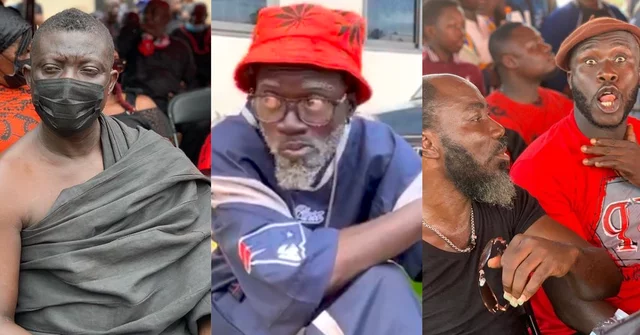 Massive stir sparked at Lilwin as he failed to appear at Bill Asamoah's Mother's Funeral.

Yesterday, Ghana's popular Actor and other movies stars were in the state of mourn as they joins Bill Asamoah to sympathize with him to burry his deceased mom.

News reaching us is that, the funeral featured the likes of many Ghanaian actors counting on Big Akwes, Ras Neene, Akylebruwaa and the lots as they were spotted at the funeral.

It so surprising and mind blowing as Lilwin failed to appear at the funeral according to reports. Though this shouldn't have been a matter since he was not the only star to fail to appear at the funeral but what has resulted this actually started after Big Akwes appeared on the screen to outburst Lil win following his dirty or evil things he does secretly in the movie industry. Big Akwes and Otele speaking with one of Ghana's top bloggers made some mentions to reveal the evil side of Ghana popular Kumawood Actor, Lillwin.

According to big Akwes, lil win has over time been using juju so as to shoot his works at the expense of his colleagues in the movie Industry. He further added that, No matter the amount of Money Lil win will give to Bill Asamoah to have him featured in his works, Bill Asamoah knowing Lilwin has always been charming other stars will Never pay him ears.

According to anythinggh.com, there was a clear indication that the two stars are currently not in good terms during their edition at the United ShowBiz.

"During their edition on United Showbiz there was a clear indication that the two had some issues, hence him not being at Bill’s mothers funeral has made it look like indeed there’s no love in the industry as stated By Big Akwes", anythinggh.com reports.

Lil Win hasn't come out to justify himself as to why failed to appear at the funeral but until when he comes out, this still remains unknown.

Please press follow on the follow button you see at your too right corner so you will get update on Lilwin's Justifications.

Below are some shots of the celebs taking at the funeral: 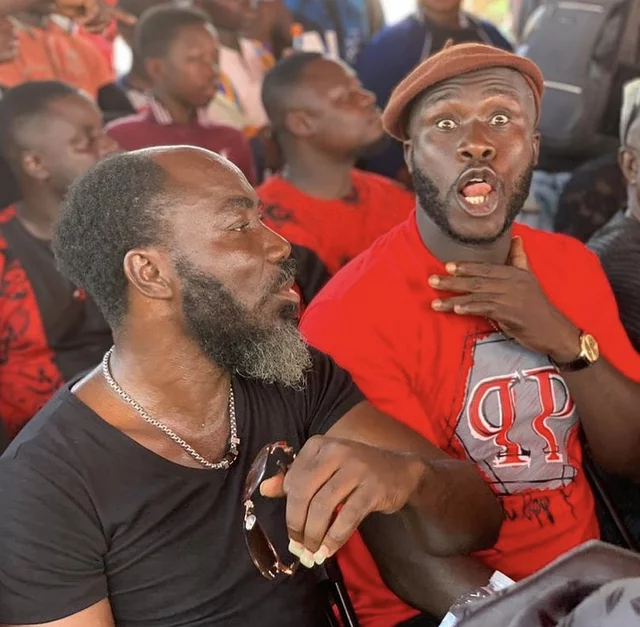 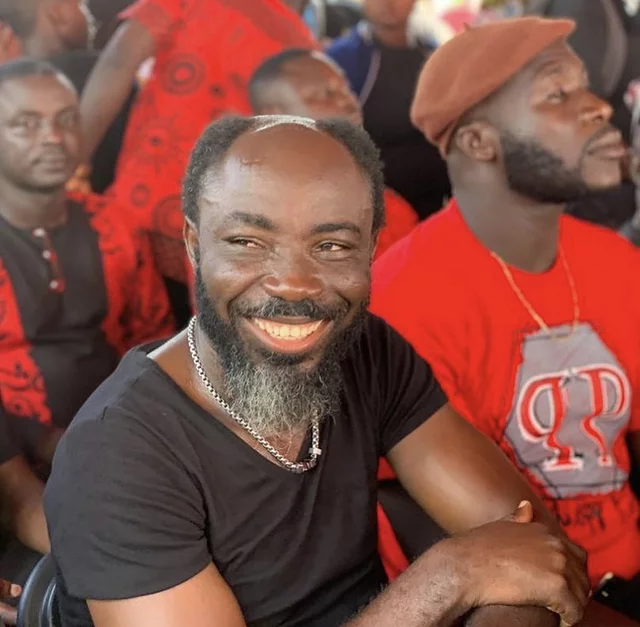 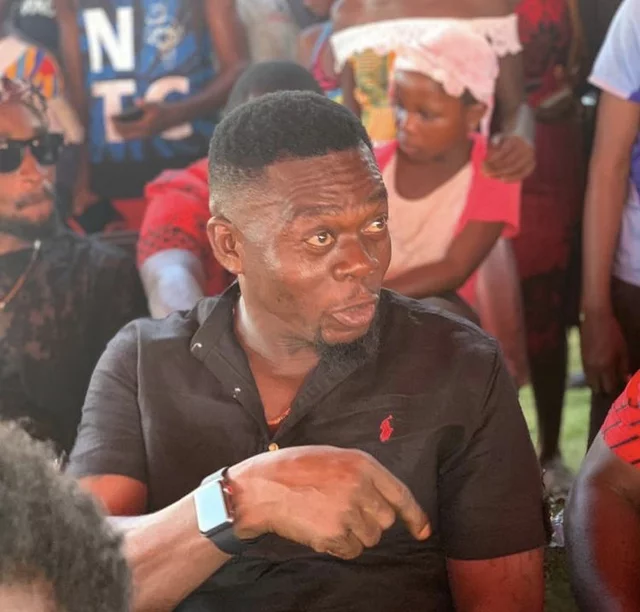 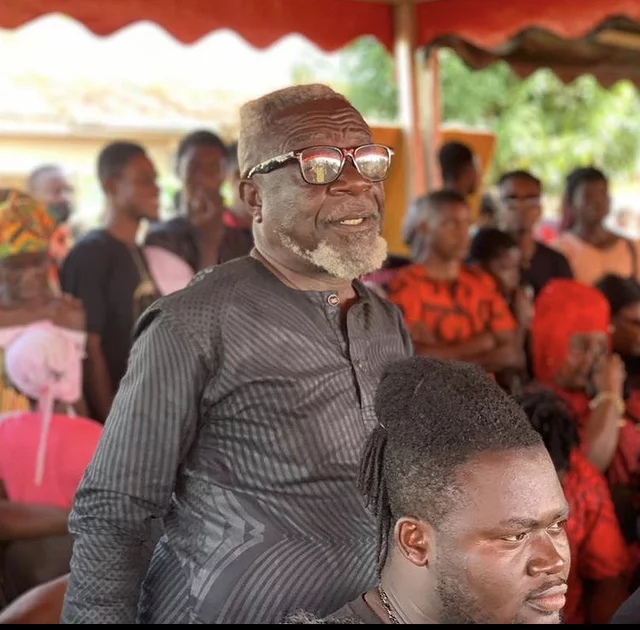 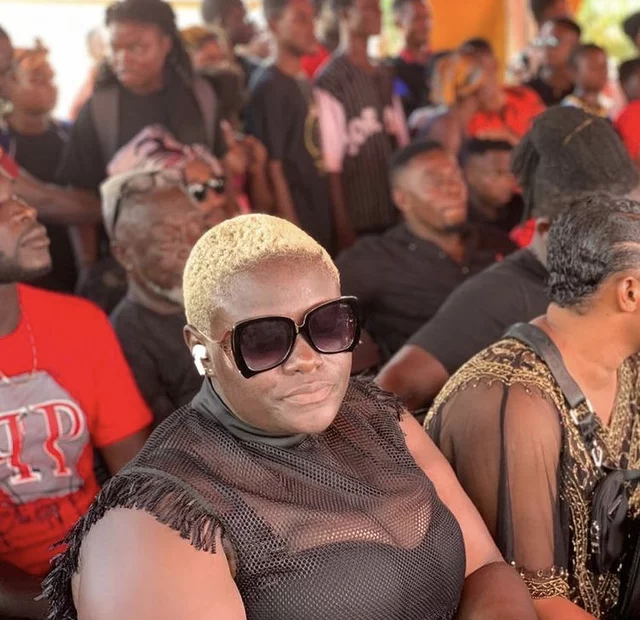