Popular Guinean singer, Grand P has stirred speculations after being spotted with a beautiful lady. This comes months after the singer proposed to his girlfriend, Eudoxi Yao with whom he has been in relationship for years 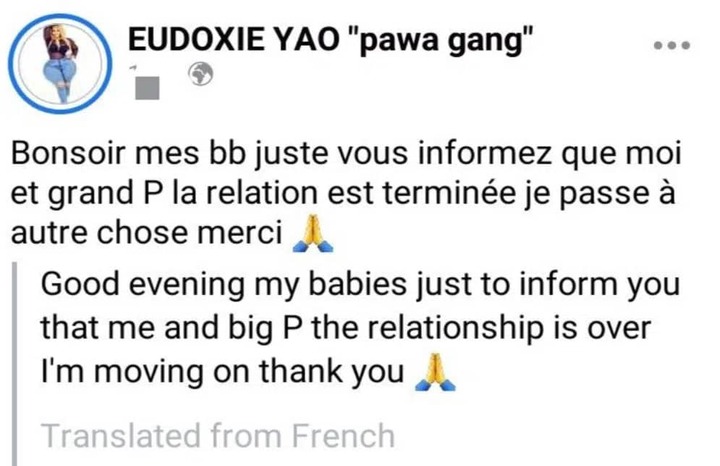 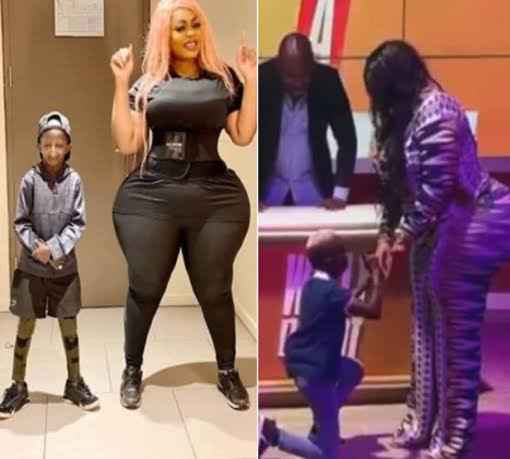 Now, it appears they've broken off their engagement as Grand P has been pictured with another woman. Dwarf Guinean singer Grand P is reportedly dating a new woman, 5 months after proposing to his curvy Ivorian girlfriend, Eudoxie Yao, in style. 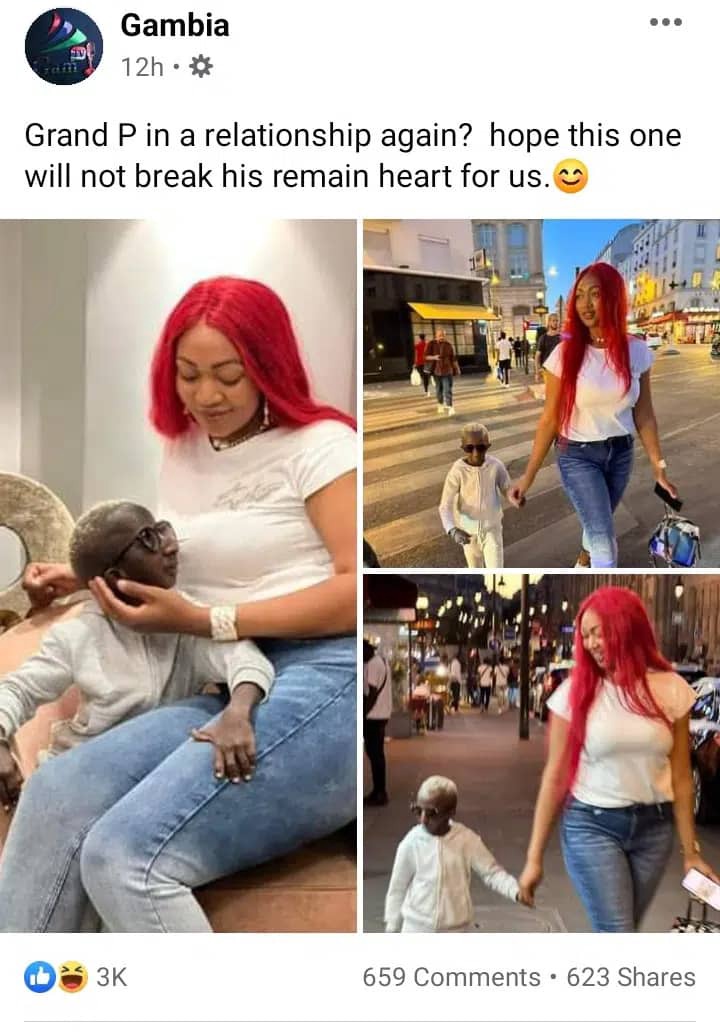 The flamboyant singer was spotted with his alleged new lover goofing around and they both looked happy.Details of the singer’s new catch are scanty at the moment. The Guinea singer and Eudoxie had an on-and-off relationship.

They broke up in July 2021, with Eudoxie announcing she is dumping the singer over alleged infidelity. The couple later reconciled and Grand P proposed to her on live TV but it seems they have parted ways again.  Now, it appears their engagement has been broken off as Grand P was seen with another woman, said to be his new girlfriend. 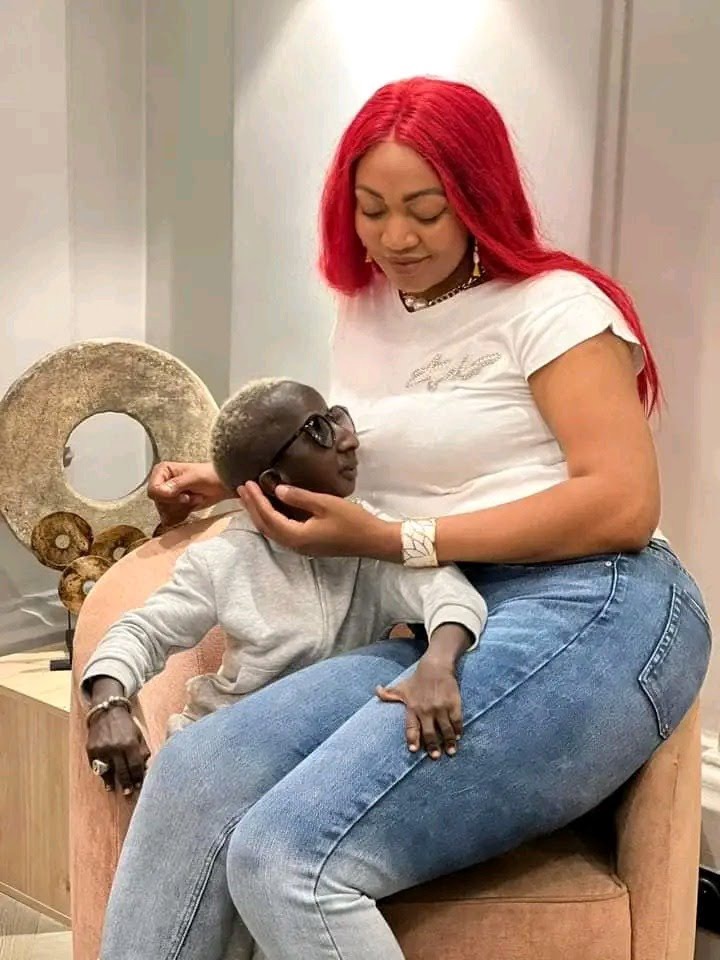 According to Tuco.co.ke, the couple were being interviewed on Gabonese station, Life TV when Grand P went on his knee to apologise and pop the question. Eudoxie Yao who often declared referred to him as her fiancé has called off their marriage engagement.