The 'Forever' Hitmaker, Gyakie, Releases Date For Her New Song. She Says It's Going To Be Massive

By Kupacraft (self meida writer) | 18 days 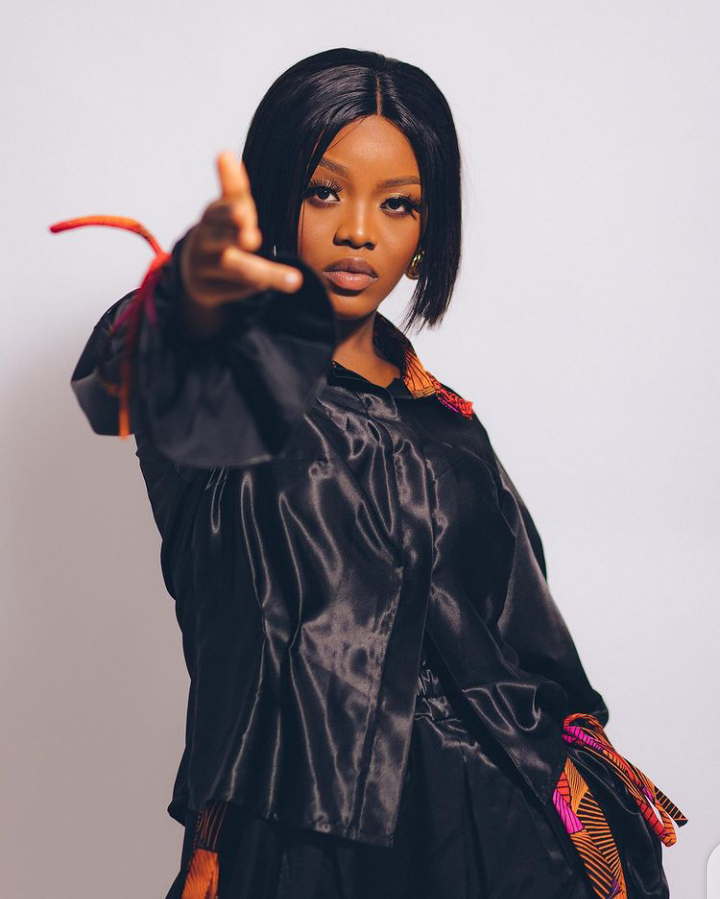 Gyakie, the fast-rising award winning singer, revealed on Twitter that she penned her most popular song, "Forever," while in quarantine last year. Gyakie's fans have been wondering when she will release her next single after the smash hit. The singer has finally revealed the release date for her upcoming single, "Whine." 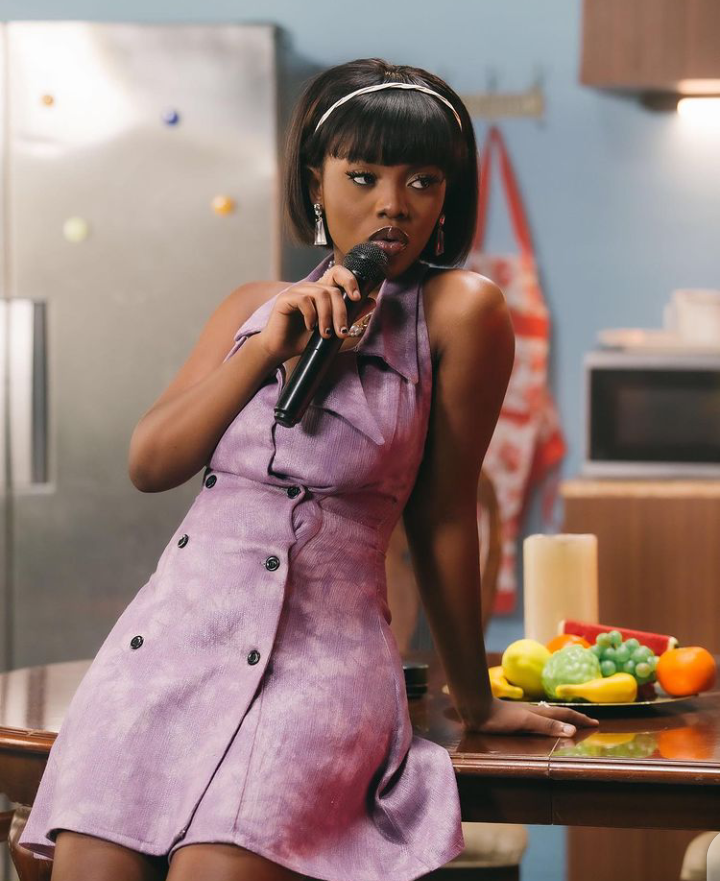 She recently teased her fans with the upcoming music video, urging fans to stay tuned for the release of her next smash hit. Gyakie recently confirmed in a tweet that the song will be released in July, though she did not reveal the exact date. She also stated that she plans to release a playlist of her songs created during the quarantine time before the year's conclusion. 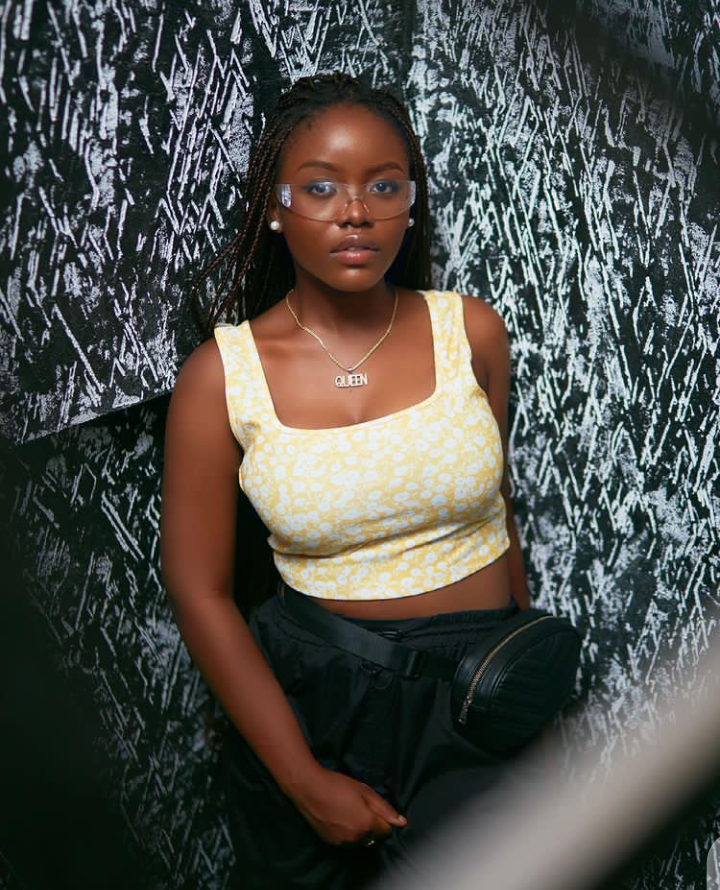 She wrote, "By the end of the year, I'll definitely post a playlist of the songs I composed while quarantine." However, Forever was one of those. Her admirers have also voiced their eagerness for her to reveal all of the music she has been saving for so long. Gyakie is set to release Whine, her new single.