By Undergroundnewsgh (self meida writer) | 21 days 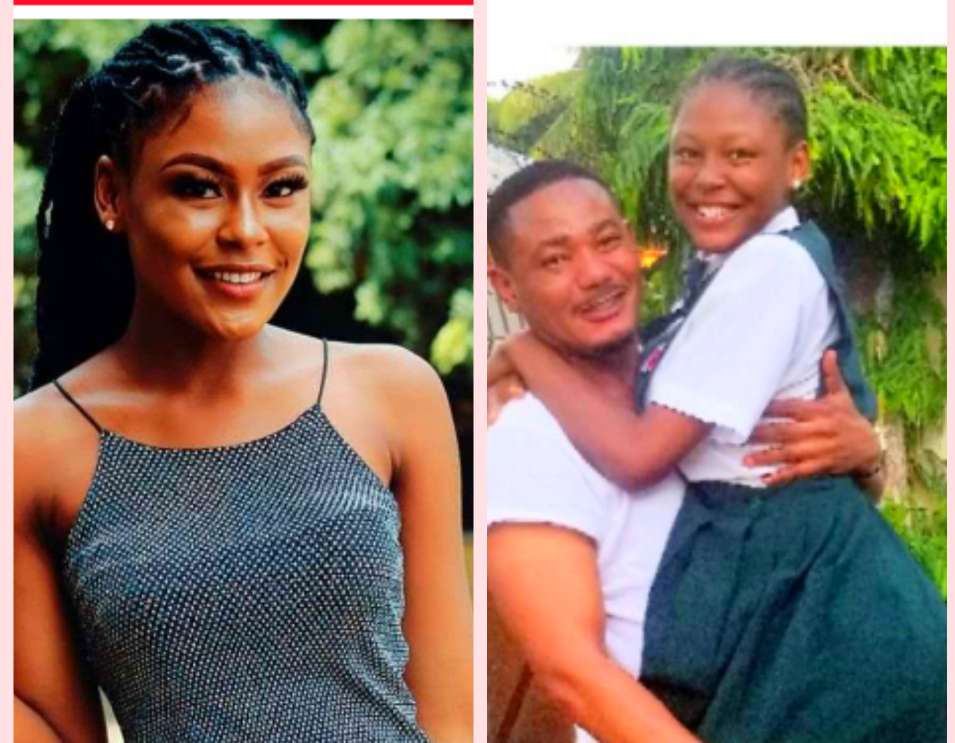 Most Ghanaians are not even aware that, famous Ghallywood and Nollywood actor Frank Arturs has a beautiful grown up daughter who has attained the age of nineteen years. Are you surprise that the actor has a beautiful grown up daughter who is currently 19 years of age? Do not be, because the famous actor Frank Arturs is currently 42 years of age as he was born on 4th May,1979. Per his age, The award winning actor probably might have had his first child and first daughter who is now 19 years old at the age of 23.

The beautiful grown up daughter of Frank Arturs is the elderly child of the three children of the handsome actor.

The two daughters of the award winning actor are indeed a true definition of what beauty is. The only son of the famous actor is also handsome just like his dad 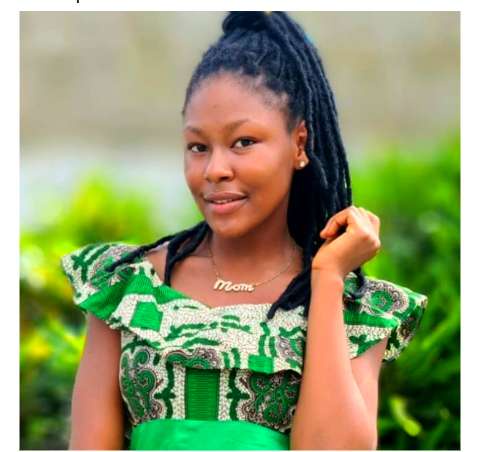 Gmaqueena Frank, the 19year-old is the first child and daughter of Frank Arturs. According to many reports, she was born on June 5th 2002 in Liberia.

Gmaqueena Frank is currently schooling at Stella Maris College in Liberia. The award winning and famous actor and his 19 years old beautiful daughter has some striking resemblance or better still look alike. It is no surprising that, Frank Arturs grown up daughter Gmaqueena Frank is an epitome of beauty because her father we used to know is a very handsome actor.

Actor Frank Arturs fatherly love towards his children is one of a kind. He loves flaunting his Beautiful children on social media together with his wife. 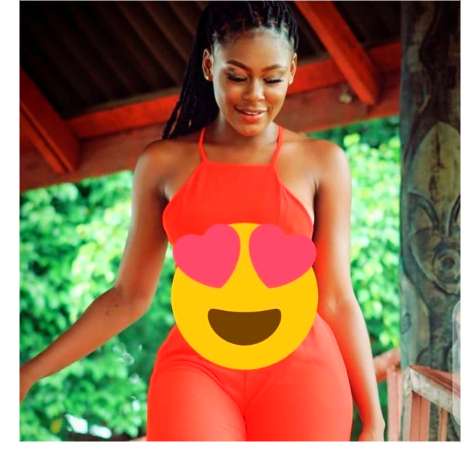 Take a look at the beautiful photos of Gmaqueena Frank, the oldest daughter of the award winning actor Frank Arturs 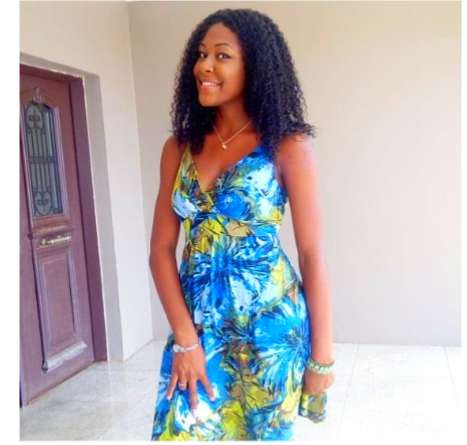 Frank in his acting career, he has featured in ove 100 movies. He has been nominated for many awards, and won the Best International Actor award for 2012 at the African Academy Awards. He also won the Hall of Grace Award 2013. One of his best-known films is 2012's Order of the Ring, in which he performed in the nude. 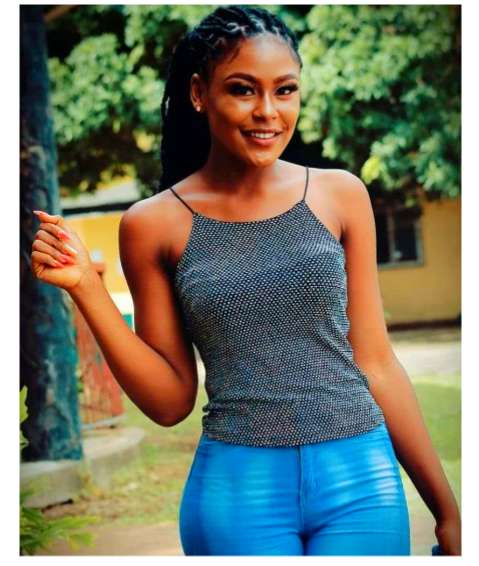