According to Brian Tracy, it is not failure that holds you back; it is the fear of failure that paralyzes you.

Philip Crosby can be remembered for saying that the audience pays attention as long as you know where you are going. Mark Twain has also indicated that there are only two types of speakers; the nervous and liars.

According to Lily Walters, the success of a presentation is not judged by the knowledge you send but by what the listener receives. 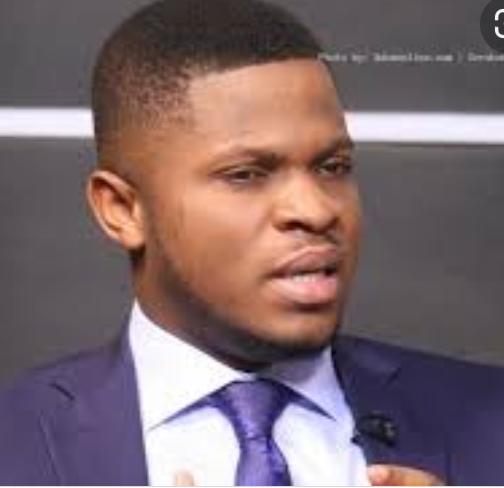 On Saturday, 13th August 2022, the National Communications Officer of the NDC Sammy Gyamfi made some wild comments during the discussions with NPP's Dennis Aboagye, Lawyer Dr Lindsay and Patrick Asuming.

According to Sammy Gyamfi, the country is saddled with too many debts and there is a lack of focus on the production sectors. He added that, instead of government borrowing to support the productive sectors, Nana Addo's government has continually borrowed to increase corruption and consumption.

Sammy Gyamfi also revealed that the President has wasted GHS34million on his 'ostentatious' lifestyle, travelling around the globe in a luxurious private jet in the last 13 months.

Sammy Gyamfi should not have openly used the word 'ostentatious' to describe the lifestyle of the president. Ostentatious means to show off or to impress others. Does Sammy Gyamfi have any evidence to support that those were the intention of the President?

What evidence does he have to defend the fact that GHS34million was expended by the first gentleman of the land? What evidence backs Sammy Gyamfi's comment about the fact that the President 'wasted' state resources? Could he be a bit more diplomatic in his submissions about the 2021 Forbes African man of the year?

Would it be out of place for Sammy Gyamfi to apologize for his comment?

Many Ghanaians have also reacted vehemently to Sammy Gyamfi's comment. Whilst some commentators have described Nana Addo as the best president in the history of Ghana, other concerned citizens seem to have interesting thoughts. 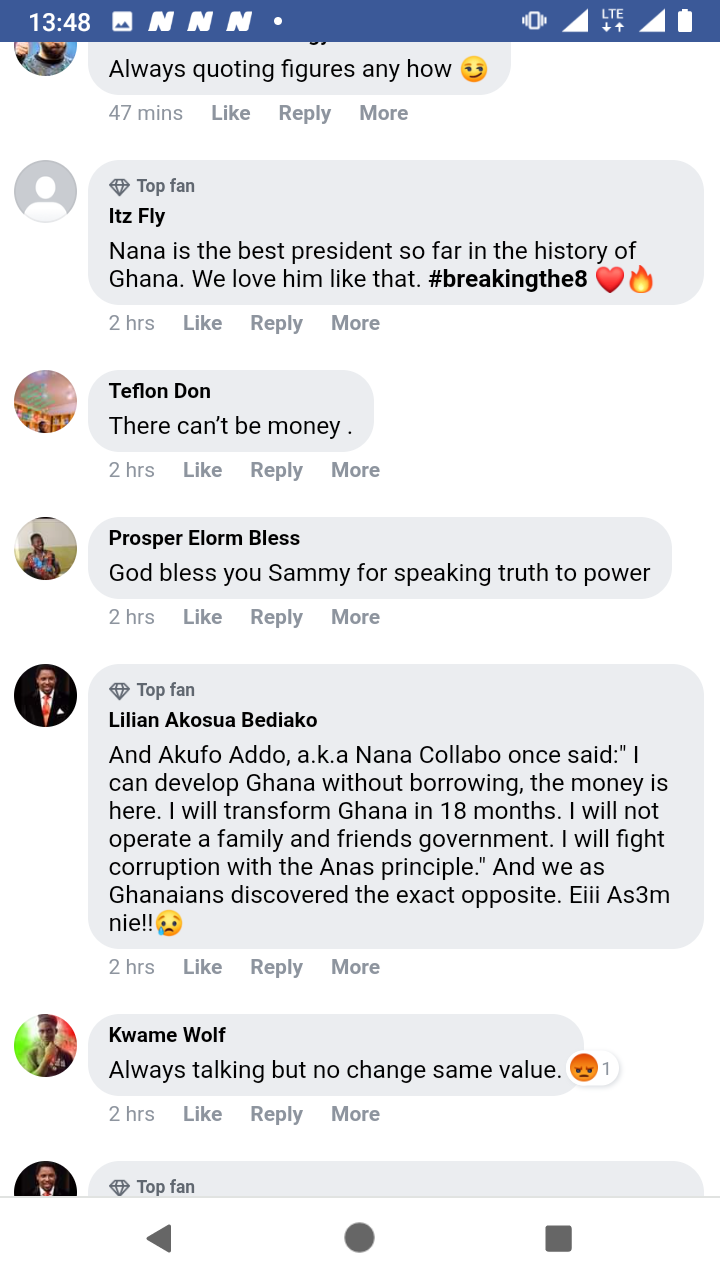 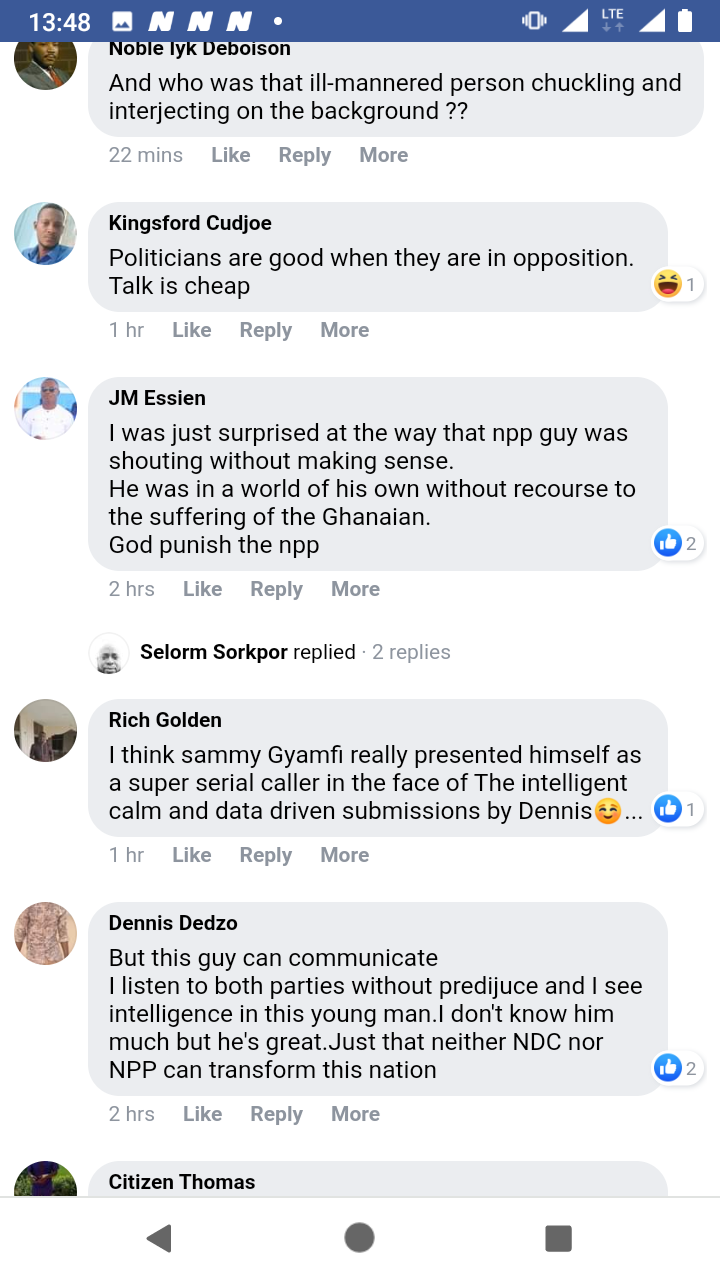 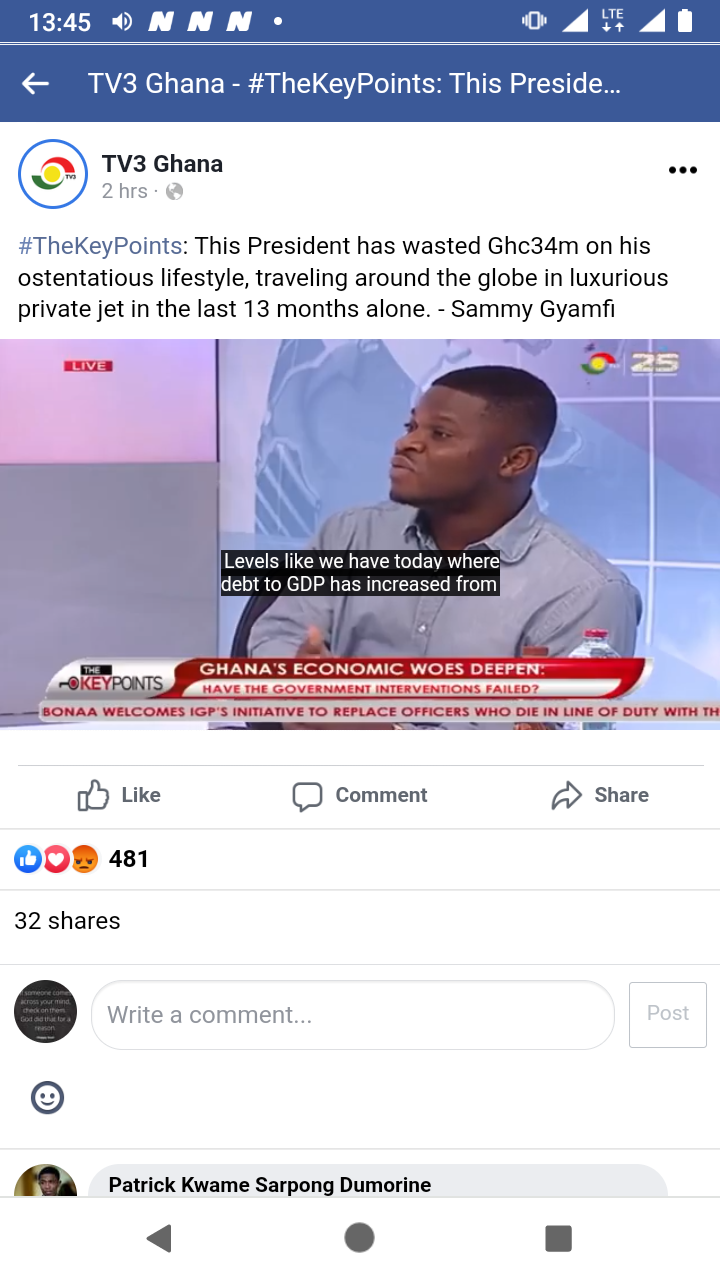 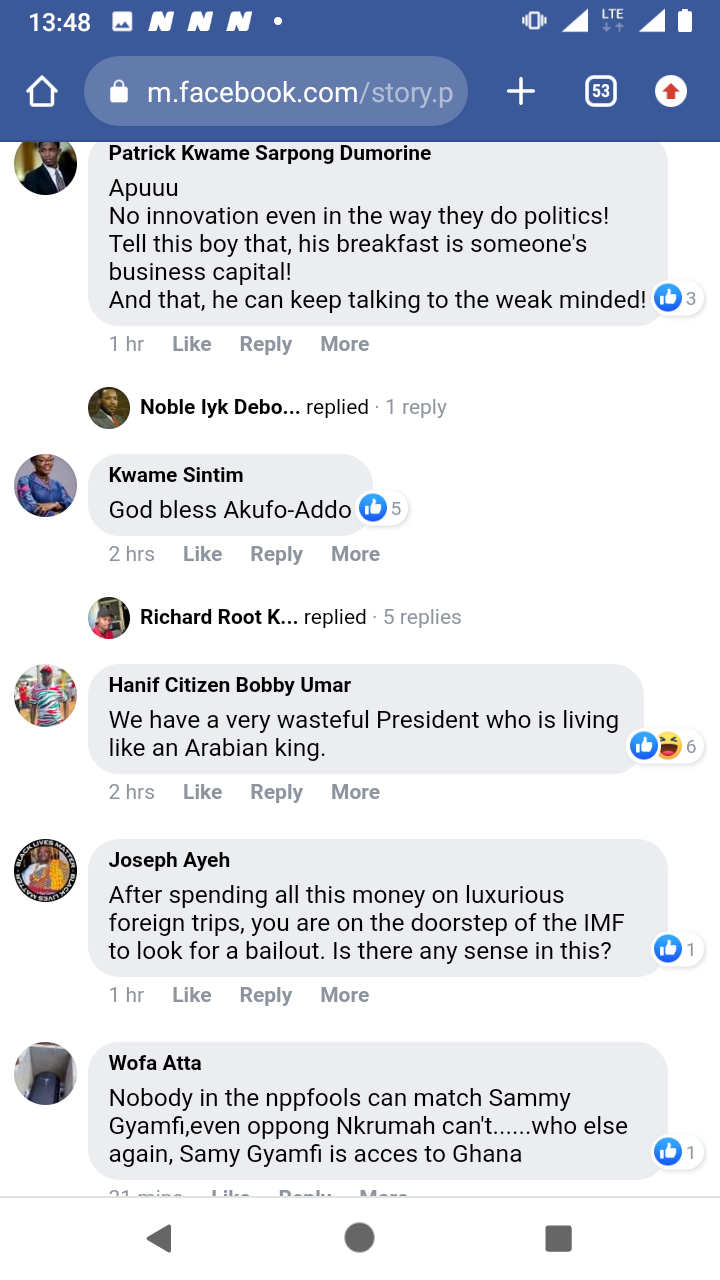