Mr Macaroni Gives Out Cash To People On The Streets, Can Zionfelix and Kwadwo Sheldon Copy Him?

By MrsCelestial (self meida writer) | 13 days

From a video posted today online and found at Facebook, Nigerian skit maker, Mr Macaroni is seen celebrating his success on the street, by dishing out various sums of money to various groups of people. Apparently, he was celebrating his birthday and he initiated this project, to put a smile on the faces of 28people, resulting in him, going on this philanthropic trajectory. 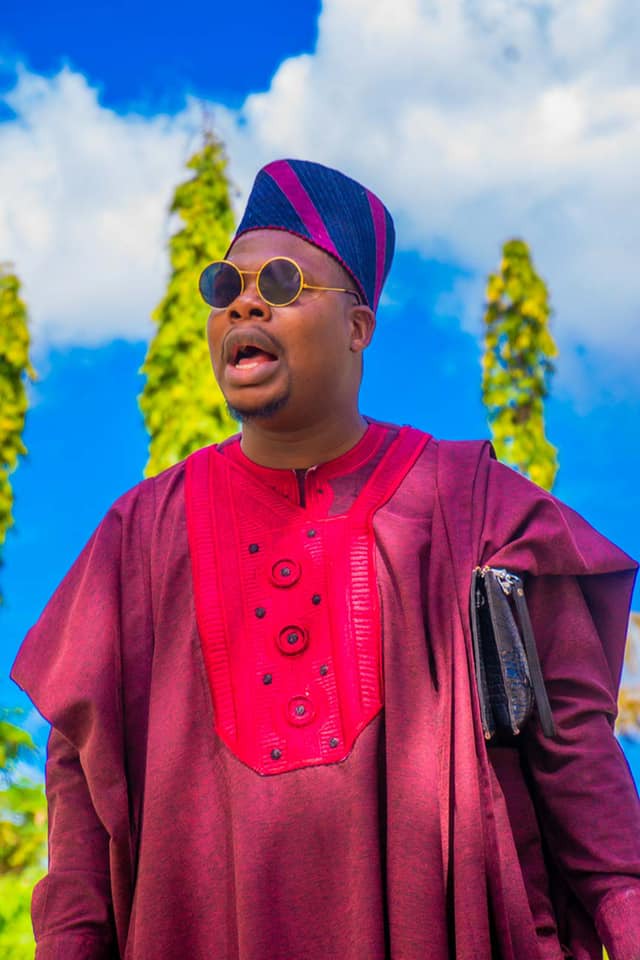 It must be noted that, this is clearly a good heart at play, coupled with the fact that, he has made enough money from the millions of per views online. Thankful to YouTube's video app especially, many content creators are making some good wealth, as several businesses are able to easily place their advertisements on content created, to reach masses of people, who patronize such videos.

With this generosity been shown to fellow Nigerians, by the comedian and skit producer, clearly he is grateful for the support that the ordinary people has helped him chalked. This has however gotten social media, to ask, if at least these two top Ghanaian's who are raking in some good monies from the thousands of views daily n their YouTube page's, can or will be generous ever in this way?

From a comment seen, one Ghanaian wanted to challenge his Ghanaian counterparts, to copy him and be generous as well, as it is the ordinary fans who have helped them excel and prosperous, through the contents created and patronized for them.

Last year, in July, renowned blogger Felix Nana Yaw Adomako Mensah of ZionFelix.net crowned his success with the opening of a plush new studio well equipped with expensive state of the art equipment's and also opened the doors to his new 4 bedroom house, which he broke the ground for, 2 years ago at Lakeside Estates, Ashaley Botwe. 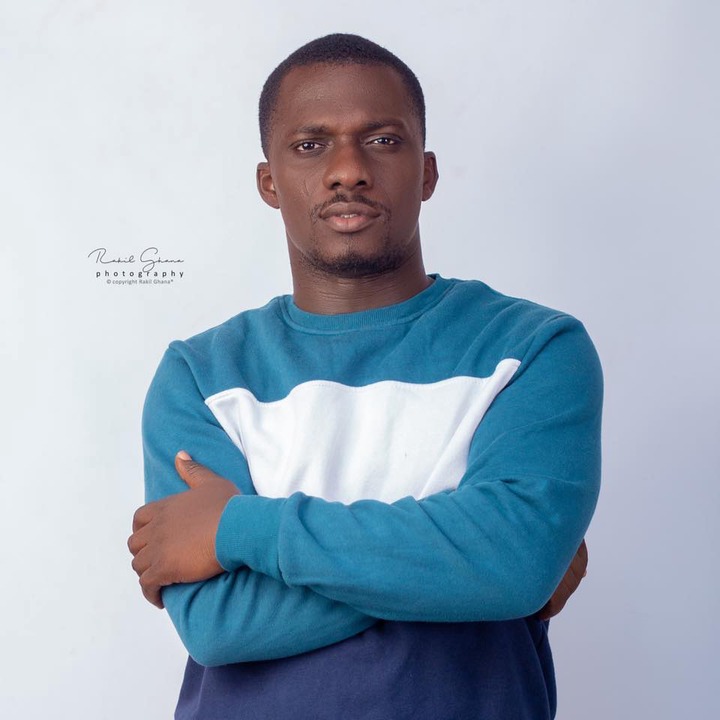 For almost a decade of reporting on entertainment happenings in the country, the Ghanaian award-winning blogger and YouTube content creator, who has on many occasions kept his followers both home and abroad updated with authentic information and interviews on his YouTube channel, had invested huge monies made on this media studio, on his birthday, unlike Mr Macaroni.

Zionfelix has hit 1 million followers on Instagram and nearing 500,000 subscribers on YouTube, making him the most followed Ghanaian blogger. Also, he took home the PAV Ansah Communicator of the Year at the 2020 edition of the EMY Awards last year and with these ever rising numbers and content created daily, he is surely making some good money and already, he has been also investing in music, as he pays to feature some artists, all with the basic intent of getting paid from views from his page.

Interestingly, very little is known about how another renowned YouTube content creator, Kwadwo Sheldon utilizes the huge monetary gains, he makes from his daily content uploads and it is worth concluding that, they totally deserve these huge monies, but they should consistently turn their eyes to the poor fans on the street once in a while and put a smile on their faces also, after all, without the fans, they wouldn't be where they are also. 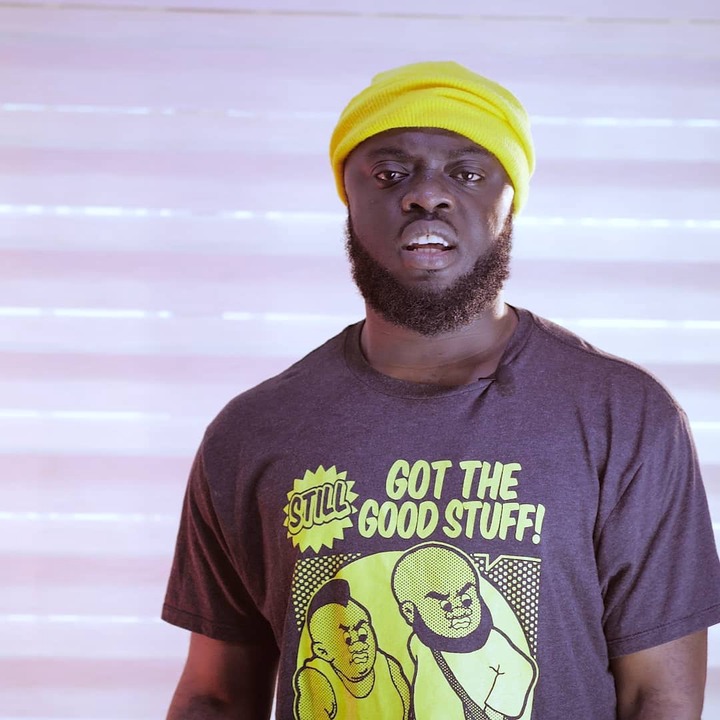 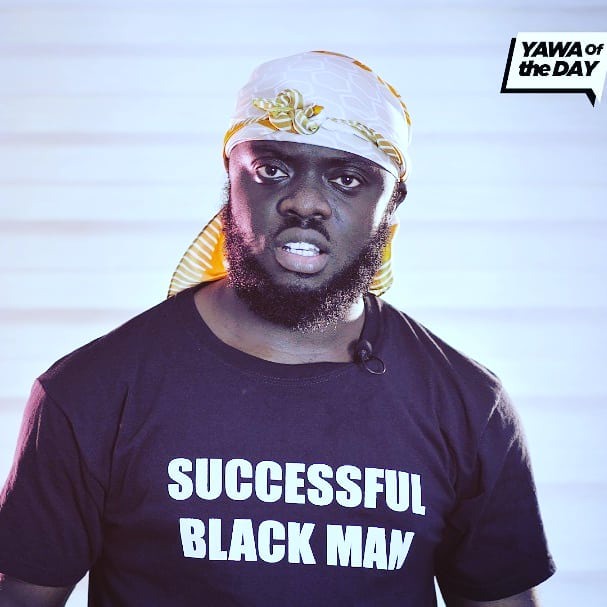