Although the Entertainment and Music industry has been flooded with lots of people in the past years, not everyone had a successful music career. There are more personalities that failed at their peak of their career but here is just 5 of them;

Tiffany Owusu popularly known by her stage name as Itz Tiffany is an Afro-pop/dance-pop artiste. She released her first single in 2006 while still a teenager. She also released several songs like "Fake London Boy," and had collaboration with the likes of Castro, Jayso, Sarkodie, Mugeez R2 Bees and Fuse ODG's "Azonto". In an interview, Itz Tiffany made it known that her long pause from the music scenes was because she was trying to make money and not that she had quit music. 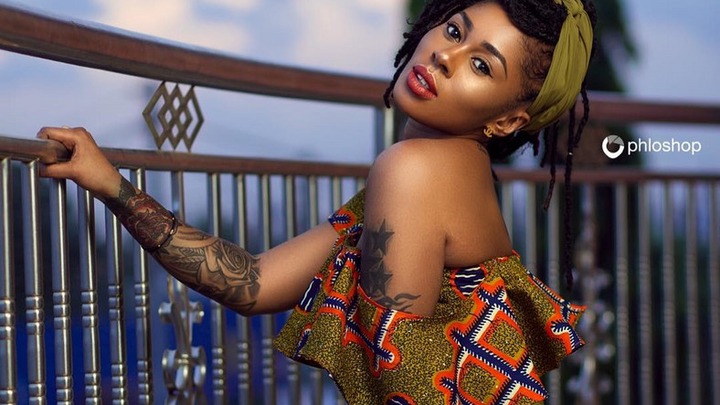 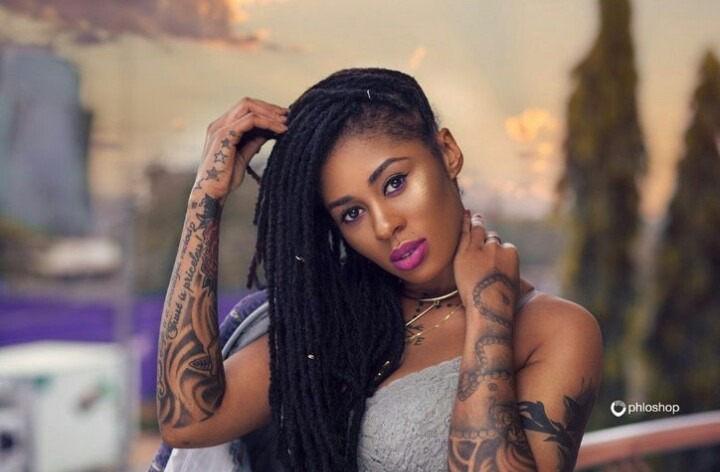 Grace Kaki Awo Ocansey, popularly known as Kaakie, is a Ghanaian dancehall artist. She signed her first record deal with Xtra Large Music. Kaakie has been off the music scene for some years now, having travelled to the UK to pursue higher education in nursing at the Anglia Ruskin University in Cambridge and currently got married this year. 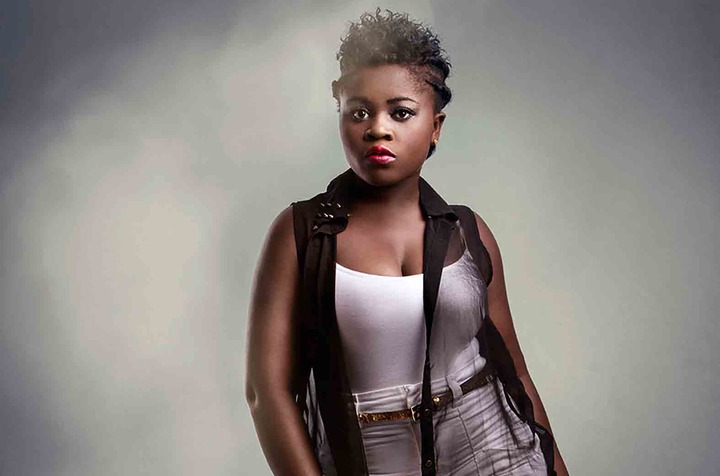 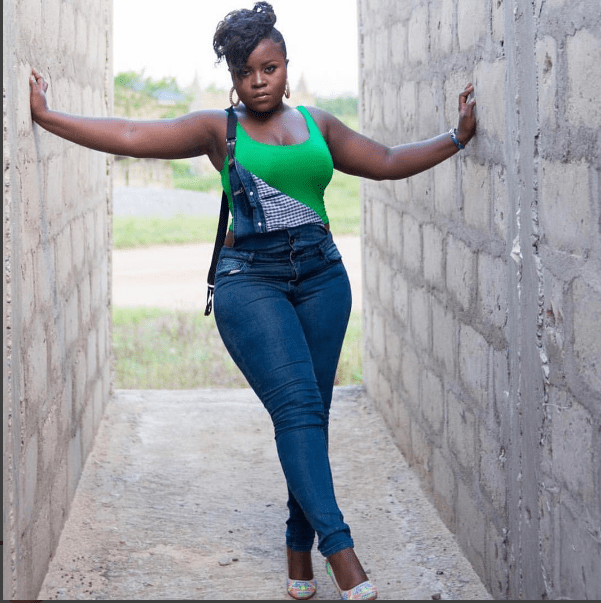 Abdul Razak Issahaku, commonly known by his stage name as Iwan, is a reggae and dance hall artiste from Ghana. He also been out of the music scene for years and no one knows his activities. 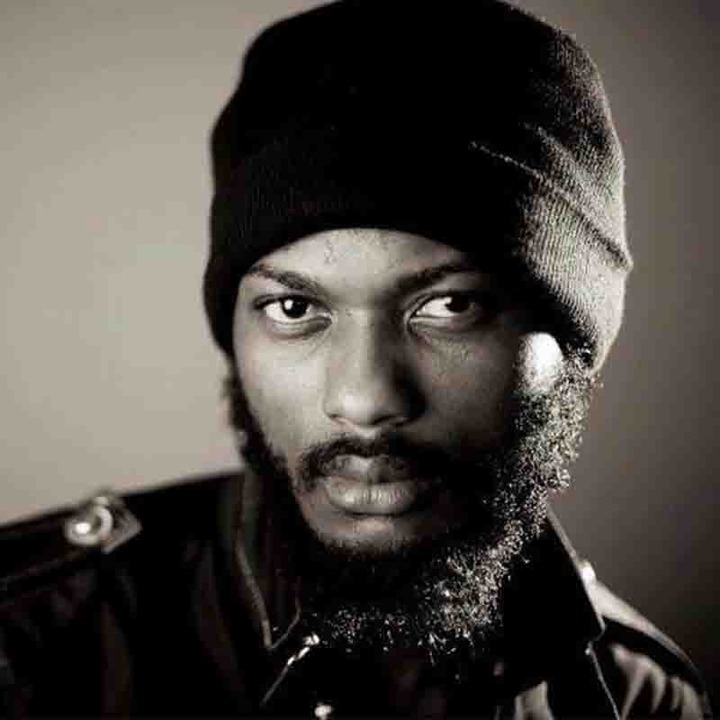 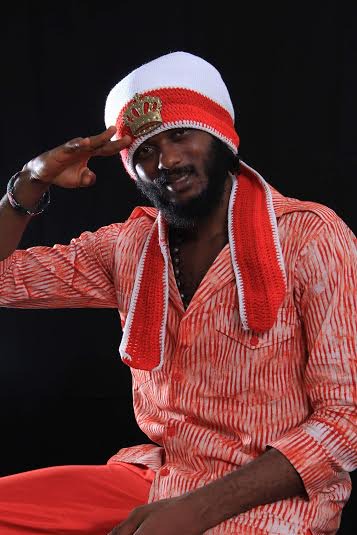 Isaac Assan, popularly known as Isaac "the show boy" is a Gospel musician in Ghana. He was a product of TV3 Mentor fame and also was part of Cee and Isaac Ampong group. The musician has not been heard from for years now including his group partner Cee. 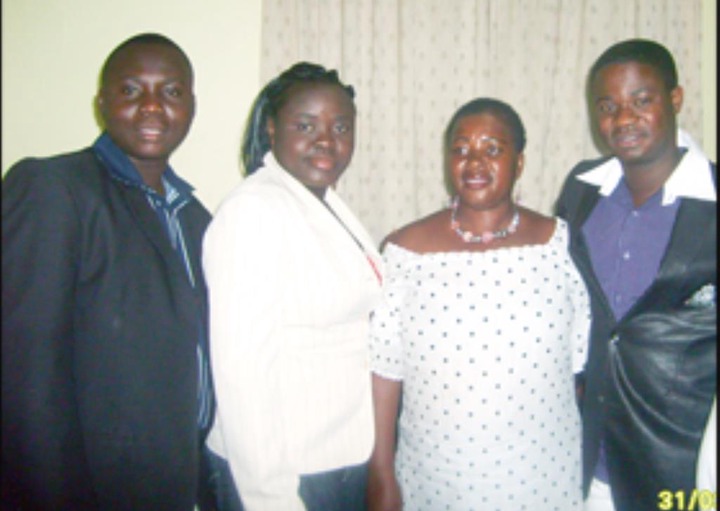 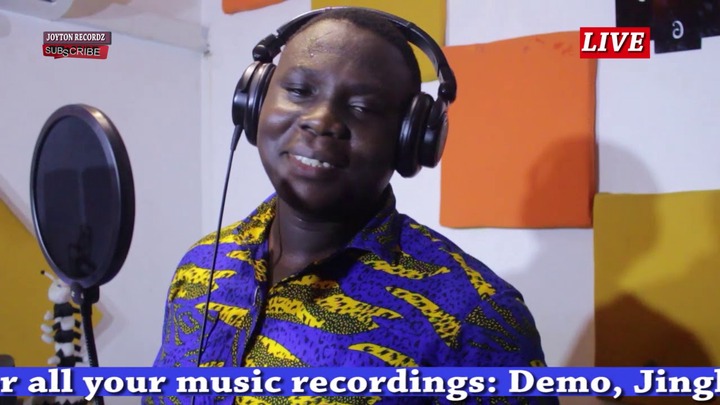 Nana Wiafe Asante-Mensah commonly known as Asem was born on 3rd July 1987. The 'bye bye' hit song maker was one of the hottest acts in Africa’s evolving music industry until he was seen on the music scene anymore. 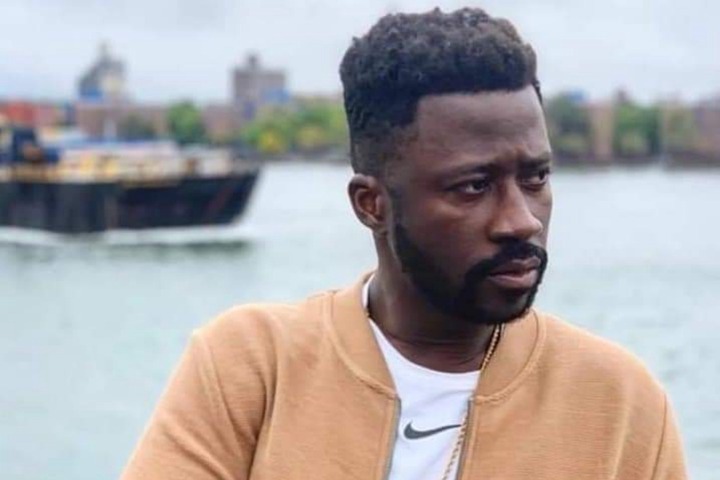 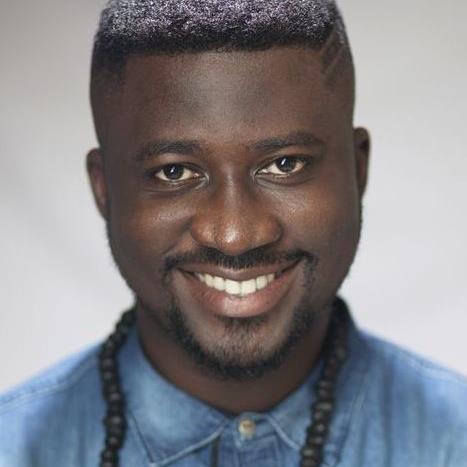 Update On Restoration Of Power To The Krobo Bloc