Throwback: Photos of Stonebwoy, Shatta Wale and others that proves that they’ve been through a lot

Check out these throwback photos of Ghanaian celebrities who will inspire you to achieve your goals. 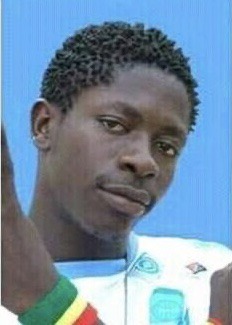 Charles Nii Armah Mensah Jr., better known by his stage name Shatta Wale (formerly Bandana), is a Ghanaian singer, songwriter, actor, and the CEO of the Shatta Movement Empire. For his best-known single "Dancehall King," he received Artiste of the Year at the 2015 Vodafone Ghana Music Awards, and he has starred in films such as Never Say Never, The Trial of Shatta Wale, and Shattered Lives. 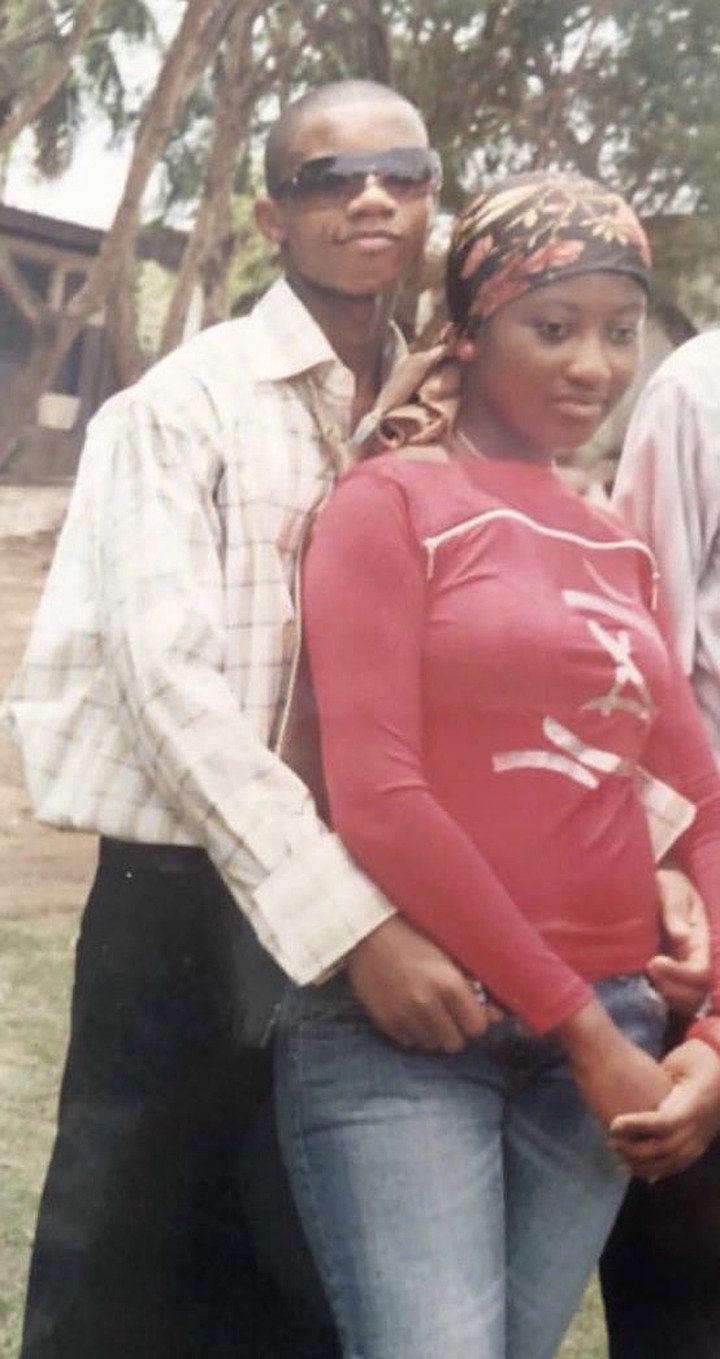 Dennis Nana Dwamena, better known by his stage name KiDi, was born on August 18, 1993, in Ghana. He is a Ghanaian singer-songwriter who specializes in highlife and afrobeats. He is best known for his hit single Odo and is signed to Lynx Entertainment. He attended St. Anthony's School in Accra for his primary school education before moving on to Accra Academy for his senior high school education. He then transferred to the University of Ghana Legon, where he earned a bachelor's degree in Economics and Information Studies in 2016. 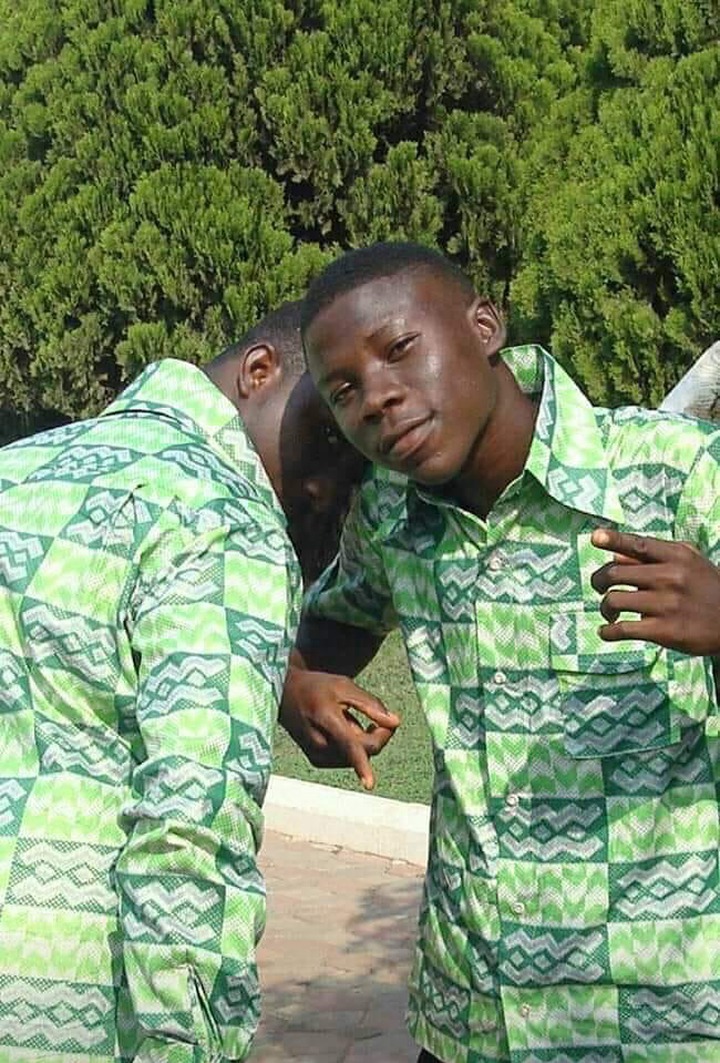 Stonebwoy Burniton, whose real name is Livingstone Etse Satekla, is a Ghanaian Afro pop, dancehall, and reggae singer from the Volta Region. He was born in Ashaiman, a suburb of Accra, on March 5, 1988, and is the fourth (4th) of seven (7) siblings. Young Stonebwoy recognized his love and enthusiasm for creative arts as early as grade four (4), having successfully scripted and performed for his school's drama club, as well as putting words together in a rhythmic manner. 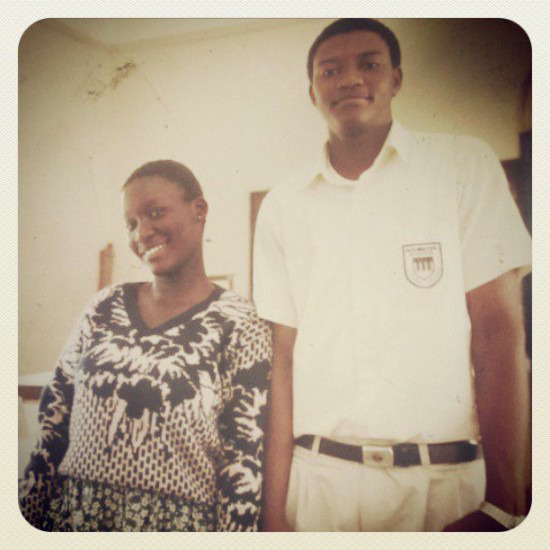 John Dumelo is a well-known Ghanaian politician, actor, and farmer. He was born on February 3, 1984, in Hohoe, Ghana's Volta district. In Accra, Ghana, he attended Christ the King International School before moving on to Achimota School. At Kwame Nkrumah University of Science and Technology, he studied Civil Engineering. In 1991, he started his acting career by appearing in the film Baby Thief. 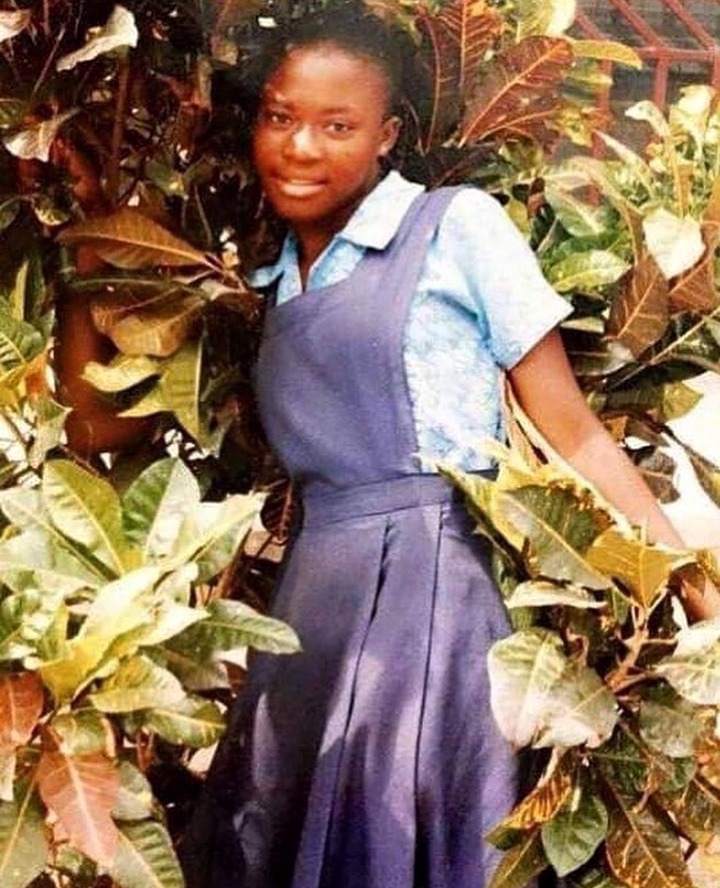 Fella Makafuli is a Ghanaian actress best known for her role in the local TV series Y.O.L.O. She is a talented actress who is quickly rising through the ranks of the industry's elite. Fela Makafui Dela is the full name of the young actress, but she is better known as Fella Makafui. On August 12th, 1996, she was born. She is a 24-year-old woman.