PM throws challenge to Shaka Zulu to lift her so as to prove how strong he is.

By the_Kelvin_guy (self meida writer) | 22 days

PM Reigns is one of the few Ghanaian celebrities who rose to fame not long ago. Her stardom appeared and got catapulted to higher heights after she featured in one of Ghana's top television shows. Obviously, I am talking about the Di Asa program which shows on Atinka television.

This television program is just one of the perfect Ghanaian television shows I have ever seen taking into consideration the motive behind the show. What then could really be the motive behind such a prestigious show? The producers and organizers had realized the attention people give to plus-size women wasn't the same as compared to the attention given to other people especially the slim ones.

Isn't it frustrating realizing that even when it comes to being a model, plus-size women are not given much opportunity? This is what probably triggered the emergence of the show. The producers had realized that equality had to be projected instead of making some people feel okay and making others feel inferior. No wonder it got popular in its first season.

Precious Mensah, popularly known as PM Reigns not only came to entertain Ghanaians on the shows, she went ahead to win the grand prize in the 2019 edition of the show. She didn't hide behind the scenes after that. She has really improved upon her life and maintained her status as a celebrity. 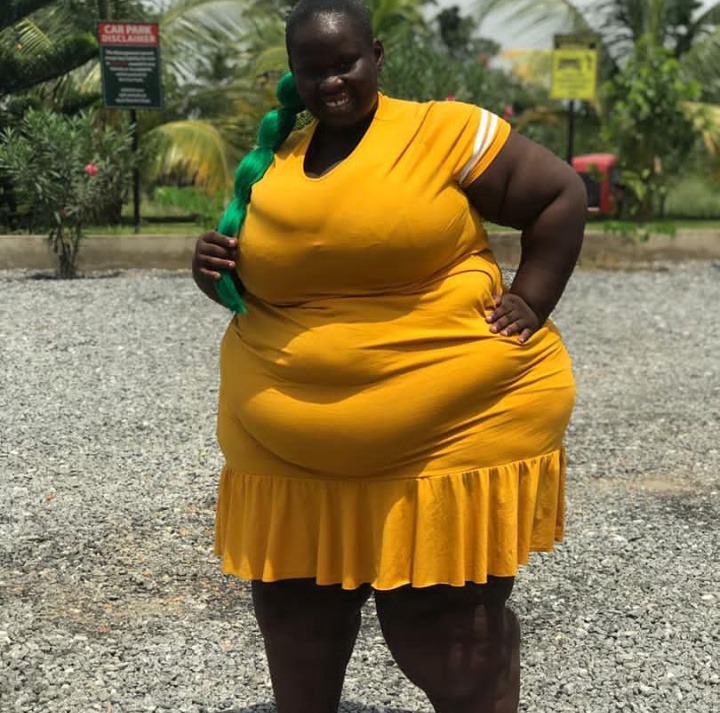 Would you believe it if I told you that she is now a plus-size model, an entertainer, an influencer and also a movie star? This is how far the Lord has brought she and I am glad that she is always moving forward.

Now, there is a bodybuilder who literally lifts everything he comes across. Looking at him, nobody would tell you that when it comes to strength, he has an appreciable degree of it hiding in his muscular body. Just take a look at how muscular he has been built, Shaka Zulu is his name and he has been an inspiration to many bodybuilders in the world. 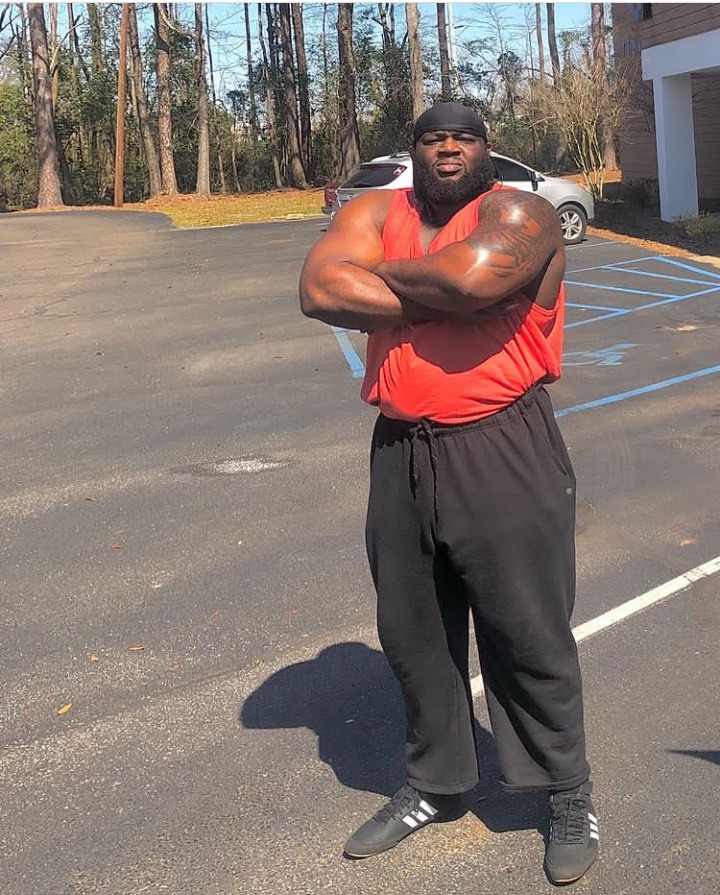 Now, some fans of both parties have decided to raise a challenge which seems to be fun. They are asking Shaka Zulu to lift the supermodel PM just to prove how strong he is to the world. PM Reigns after seeing the challenge imposed on Zulu by the fans really liked their idea and decided to ask him to really prove to the world that he is up to the task. 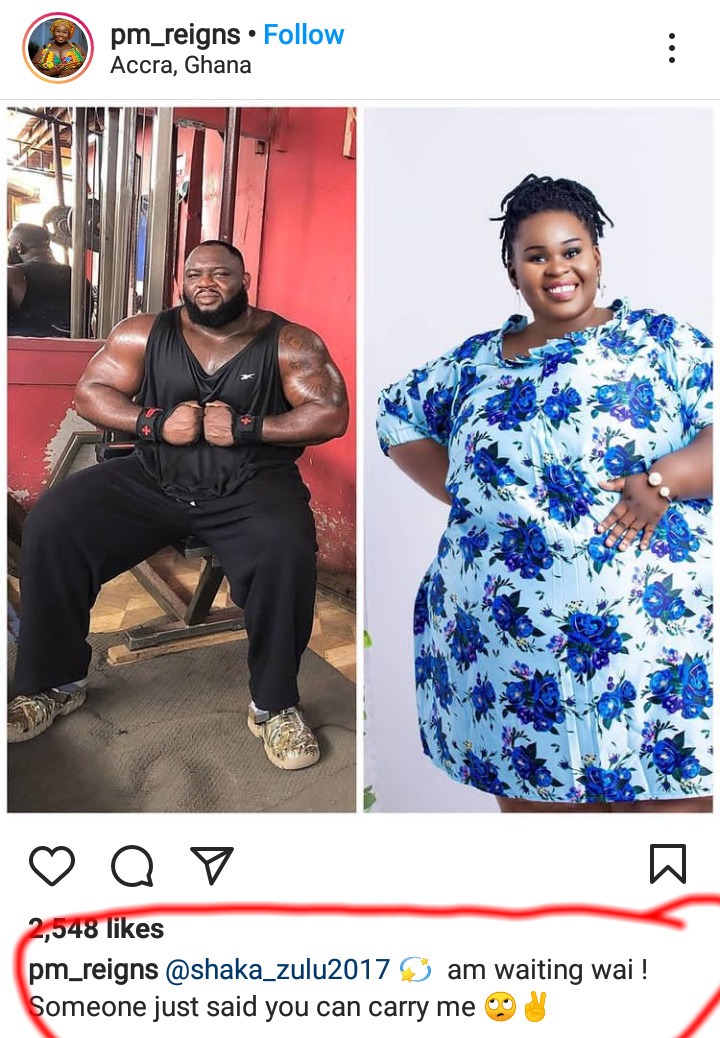 This must be the greatest challenge Shaka Zulu is ever going to face. Well, we are waiting and hoping this quest to prove himself doesn't end his career. 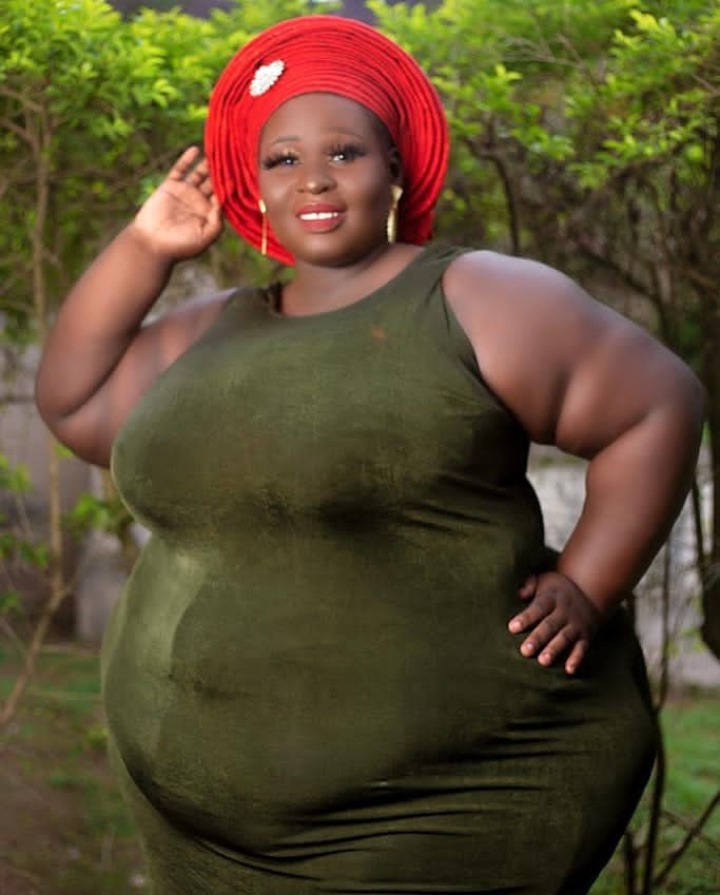