By BraPoly (self meida writer) | 28 days 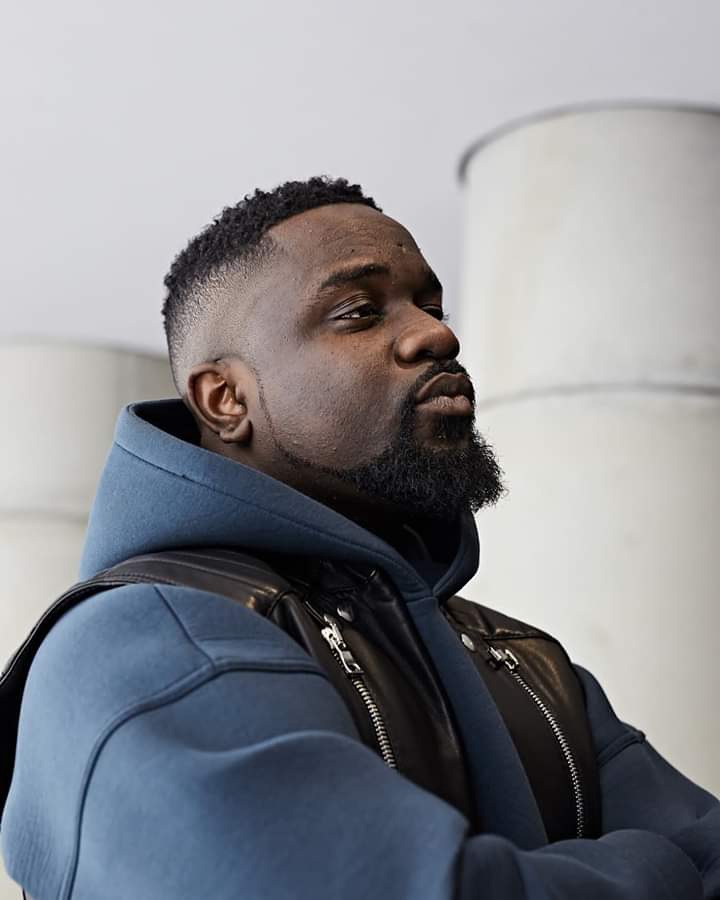 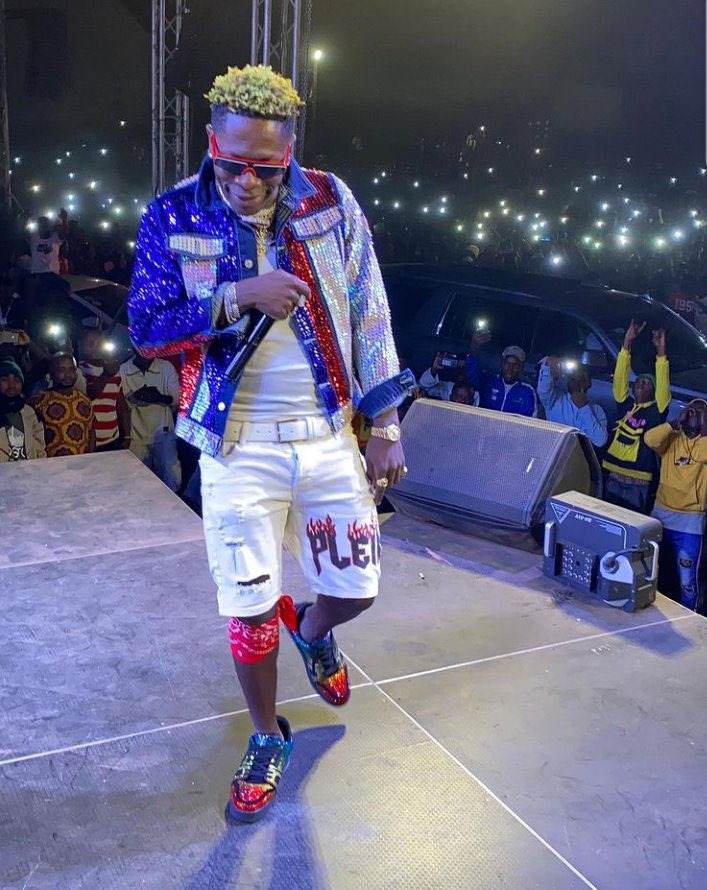 The Ghanaian music scene seems to be very profitable taking the current figures into consideration. Our musicians are beginning to worth millions of dollars.

According to Ghanaontheglobe.com below are the richest musicians in Ghana.

Michael Owusu Addo (born July 10, 1988) known professionally as Sarkodie , is a Ghanaian rapper and entrepreneur from Tema. His contributions to the Ghanaian music industry have earned him numerous accolades, including the Vodafone Ghana Music Award for “Artiste of the Decade”. He was announced the first winner of BET’s Best International Flow artist at the 2019 BET Hip Hop Awards. He is also considered one of the major proponents of the Azonto genre and dance.

Charles Nii Armah Mensah Jnr, (born 17 October 1982), known professionally as Shatta Wale (formerly Bandana), is a Ghanaian singer, songwriter, actor and CEO of Shatta Movement Empire. He won Artiste of the Year at the 2014 Vodafone Ghana Music Awards for his best known single “Dancehall King”, and has appeared in films such as Never Say Never, The trial of Shatta Wale, and Shattered Lives.

Kwame Nsiah Apau was born in Kumasi, Ashanti Region of Ghana. He is the third of six siblings. His two younger brothers, Kwaku Nsiah Boamah nicknamed “Flowking Stone” and Kwaku Nsiah Amankwah nicknamed “Kunta Kinte”, also perform as a duo, under the brand name “Bradez”. Growing up, Kwame’s parents expected him to become a Physician, yet he gained interest in rap music from a very young age, when he wrote his own songs and performed at local shows since his days at the Anglican Senior High School in Kumasi.

Rebecca Akosua Acheampomaa Acheampong (born 15 August 1984), known mononymously as Becca, is a Ghanaian singer, songwriter and actress. She first gained recognition as a contestant on the second season of TV3’s annual singing competition Mentor. Her debut studio album Sugar was released in 2007; it earned her five nominations at the 2008 Ghana Music Awards. The album’s lead single “You Lied to Me” won Record of the Year at the aforementioned awards show. Becca released her second studio album Time 4 Me on 16 May 2013. It features guest appearances from 2face Idibia, MI, King Ayisoba, Trigmatic, Jay Storm and Akwaboah. The album was certified 2x platinum in Ghana. Becca’s accolades include one Kora Award, one National Youth Achievers Award, four Ghana Music Awards, and three 4Syte TV Music Video Awards. In 2013, she headlined the annual Girl Talk concert, which started in 2011.Becca was ranked 94 on E.tv Ghana’s 2013 list of the 100 most influential people in Ghana.

Daddy Lumba is a multiple award-winning Ghanaian musician with a career spanning three decades. Lumba was born Charles Kwadwo Fosu on the 29th of September 1964 in a village called Nsuta Amangoase in the Sekyere Central District, near Mampong in Ashanti Region.

Content created and supplied by: BraPoly (via Opera News )