By Jane'sBLOG (self media writer) | 10 months ago 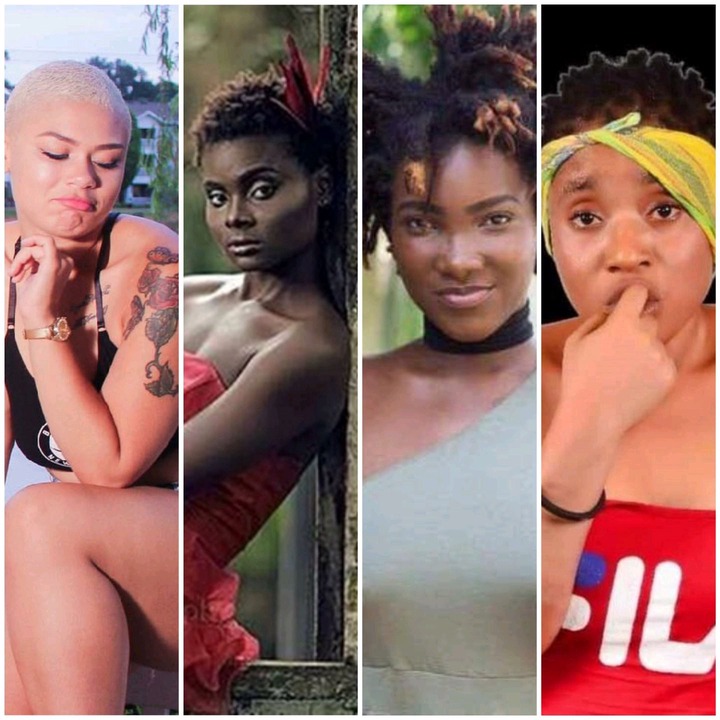 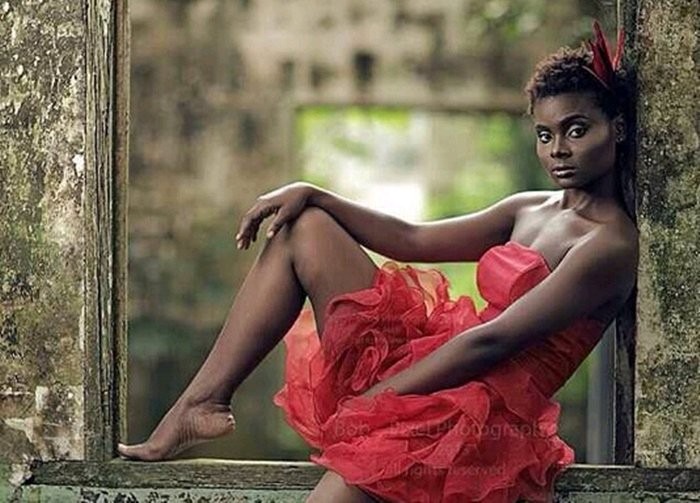 However, with limited information and some doubts and speculations, it appeared to be possible misinformation, and many were skeptical. Some speculated that it was a publicity stunt. Perhaps people couldn't believe another model would die so soon after another.

It is believed she suffered from stomach aches, which she last discussed with her peers while in East Legon Hospital. She was then taken to Korle Bu hospital, where she died. According to the information provided, she may have died as a result of stomach pains.

Belinda was a very active commercial model who participated in many shoots. She made her mark when she appeared in Obrafuor's Pimpinaa video with Bisa Kdei, which made her more famous in Ghana before her untimely death. 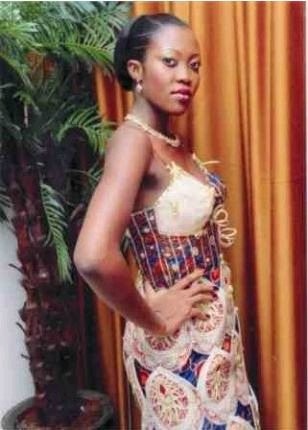 When she was alive, the late beautiful lady walked on several fashion platforms, including Glitz Fashion Week and the Vlisco fashion show.

Jennifer Amegbor-family Smith's has yet to come to terms with the circumstances that led to her death as a model and one of the most well-known faces on the runway.

According to reports, the body of the Ghanaian model signed with Spice Models Agency was discovered by her family on August 8, 2016 at the Police Hospital morgue, after she had been reported missing for one month.

According to the family, a report of her disappearance was filed with the police a month ago, but her body was later discovered as part of unidentified bodies in the morgue.

The deceased was said to have been hit by a vehicle on the Tema Motorway, according to the police.

Jennifer's body was discovered on the highway by a police team patrolling the area, according to a report by an Accra-based radio station, Live FM.

Her parents revealed her death on Monday evening, indicating that the unidentified deceased in the morgue was the model.

Jennifer, who was known as one of Spice Models Agency's finest models, was last seen at Bedouin Pub in East Legon with some friends before she went missing, and this was very sad news to Ghanaians for losing a young uprising model. 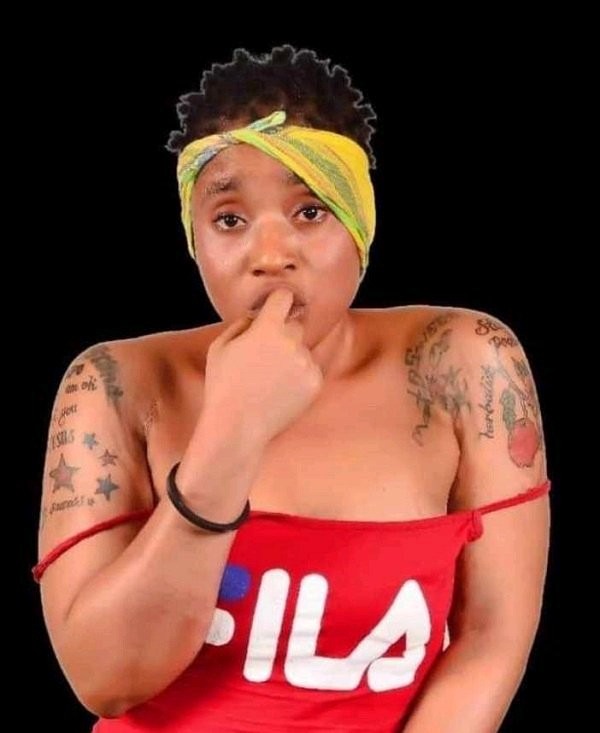 This young beautiful lady was not well-known among Ghanaians, but her death introduced many people to the person she was. Ama Broni was a rising model who planned to showcase her talent at the Kasoa Carnival show, believing that it would provide her with a better opportunity to develop her talent.

Content created and supplied by: Jane'sBLOG (via Opera News )