By Touched_News (self meida writer) | 10 days

The debate and rivalry between the Kumawood and Ghallywood film industries has not ended yet. These two film industries should be acknowledged for their efforts in promoting Ghana's entertainment industry. The Kumawood movie industry is a local based film industry which is known for the use of the Akan Language, "Twi" which is the commonest language that most Ghanaians speak. The fact that Kumawood is blessed with beautiful and curvaceous women cannot be taken for granted. In this article, I will be able to present you the 7 curviest actresses in the Kumawood movie industry. Benedicta Gafah is an experienced actress, a model and an entrepreneur. She has emerged as the best actress in the Kumawood movie industry twice in the Ghana Movie Awards. Benedicta Gafah was ushered into stardom in Ghana after she made her debut in the movie titled "Mirror Girl" which featured Bill Asamoah and other actors. She is one of the most curvaceous women in Ghana now. 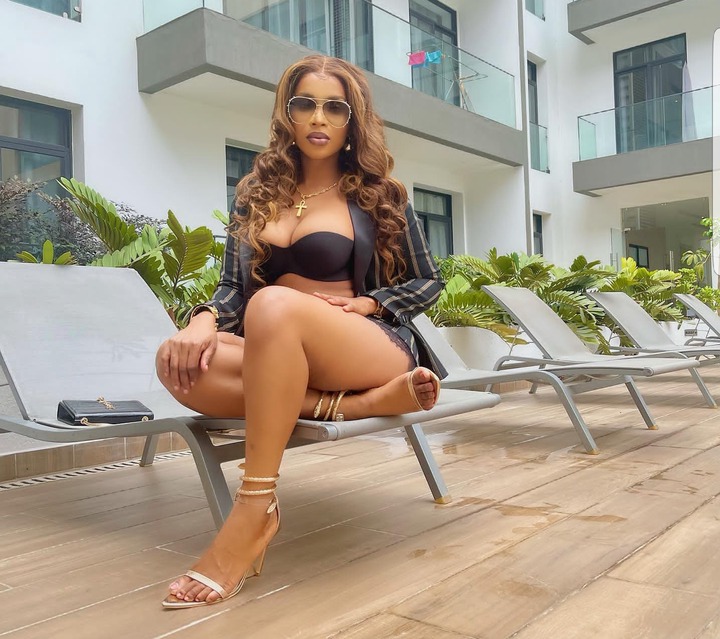 Vivian Okyere is a Kumawood based actress, a humanitarian and a model. Vivian Okyere bears the name of the Akan tribe but she has an Ewe descent. She was born and raised in Kumasi. Vivian Okyere is popularly known by her fans as "Tundra" because of her heavy shape. 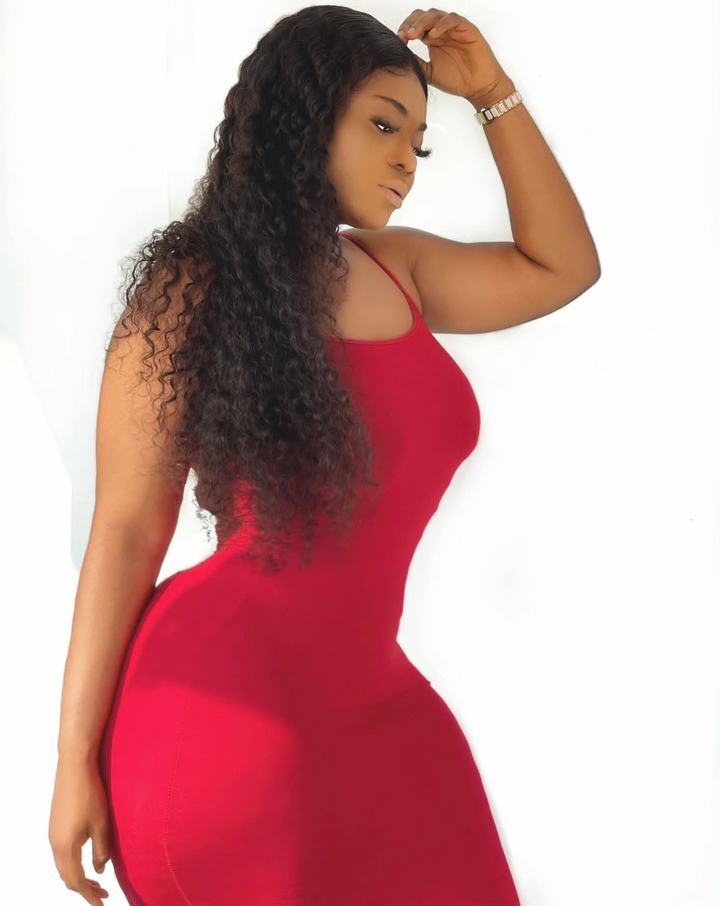 Clara Amoateng Benson who has the stage name Maame Serwaa is the fourth actress on the list today. She is one of the most successful actresses in Ghana whose experiences and efforts has won her numerous accolades. Maame Serwaa is currently is one female celebrities who has been accused of doing surgery on her backside. Maame Serwaa is undeniably a naturally endowed lady. 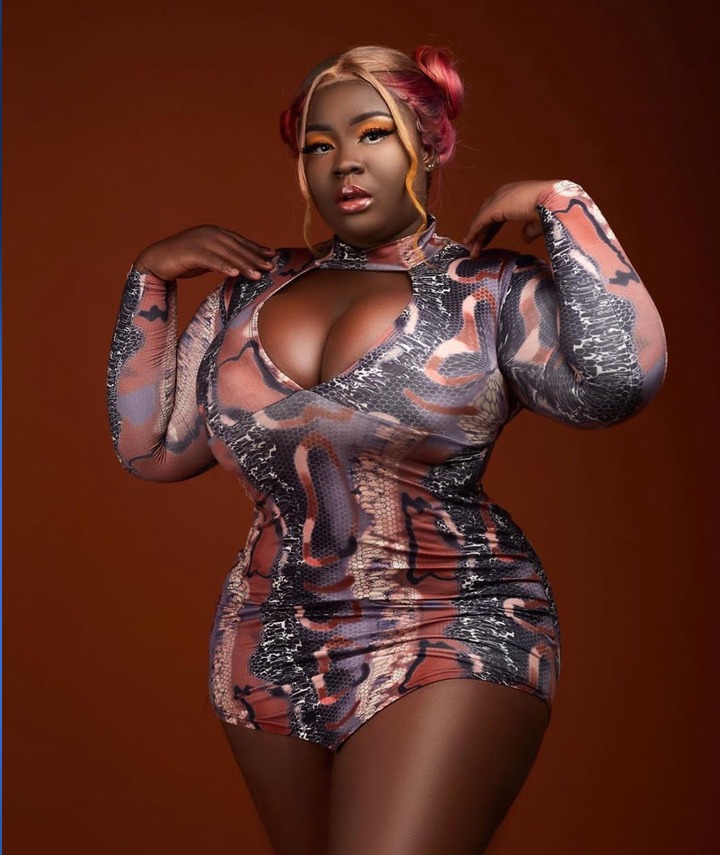 Yaa Konadu Jackson has been a hot cake for most men on social media these days because of her huge backside and shape that she has been posing on the internet. She has now taken the 5th spot in the top 5 most curvaceous Kumawood actresses. 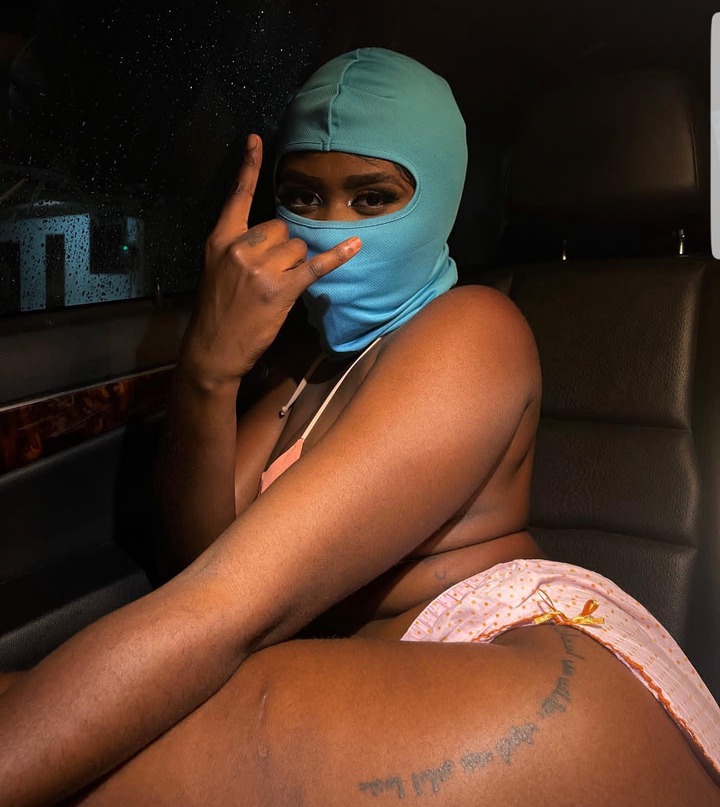 Content created and supplied by: Touched_News (via Opera News )