Yaa Jackon Is Really Matured. See Her Latest Pictures That Will Prove Her Maturity

Maame Yaa Konadu Jackson Bentum, popularly known as Yaa Jackson is a Ghanaian actress, singer, rapper, and model. Maame Yaa Jackson was born to Kumawood movie director, Mr. Jackson K Bentum and Mrs Lydia Konadu Bentum in Kumasi, Ghana. She is the only daughter and second born of three (3) children of her parents. 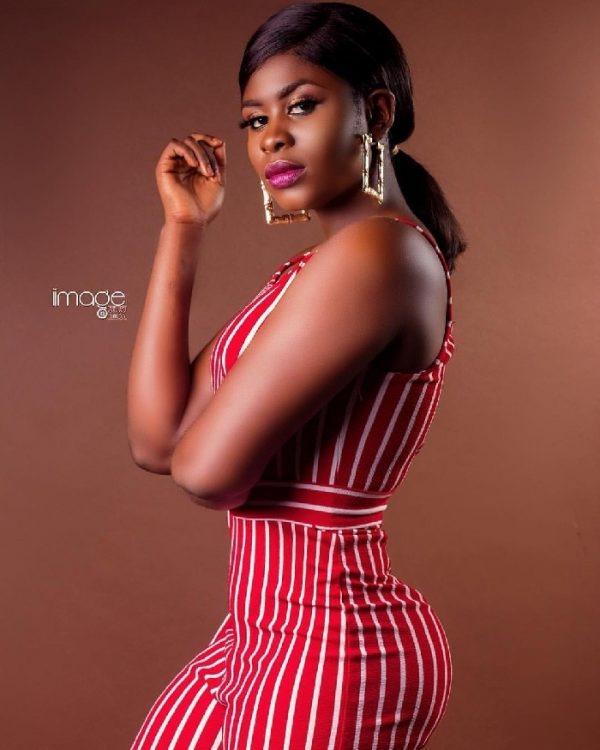 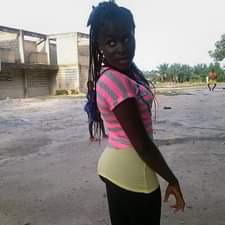 Yaa Jackson began her acting career at an early age playing child roles in the Kumawood Movie industry in Kumasi. The actress was barely 2 years old when she made her debut in the “Okukuseku” movie with lead actors like Santo, and Agya Ntow. 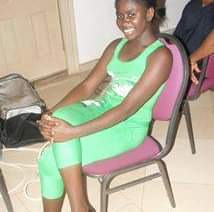 Yaa Jackson is now a singer. The actress turned singer is well-known for her hit song, “Tear Rubber” . This song made her trend a lot in the country. In fact this song is very good and a lot of people were talking about this song because it was her first song that she released. This song made a lot of people gain interest in Yaa Jackson. After she released the tear rubber hit song, she got a lot of followers on her social media platforms. 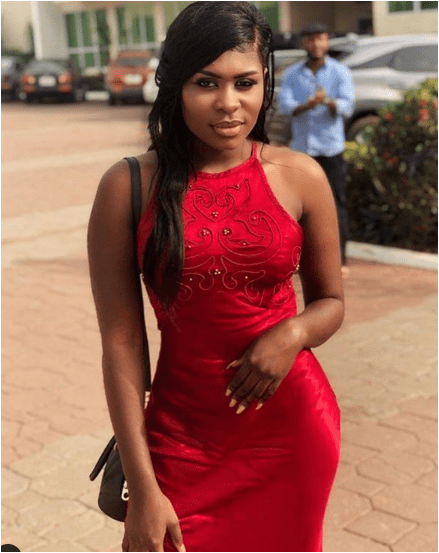 She has really grown-up and matured when comparing her childhood photos to her current photos. She is looking very attractive. Everything shows that Yaa Jackson is very matured.