Remember Abraham Atta, see his latest pictures and where he lives

Born on July 2, 2001, Abraham Nii Atta was living with his family in Ashiaman, Tema, Accra when he was picked from the street by a film director, to play a role in his movie. The beast of no nation was an American movie, and it was about a boy who became a soldier. The film became an international hit.

Even though he had no acting experience and little education during that time, Abraham Attah was picked to play the leading role in the movie and managed to become a professional actor while he was doing it. This was a great achievement for him as it would serve as a stepping stone for his acting career. 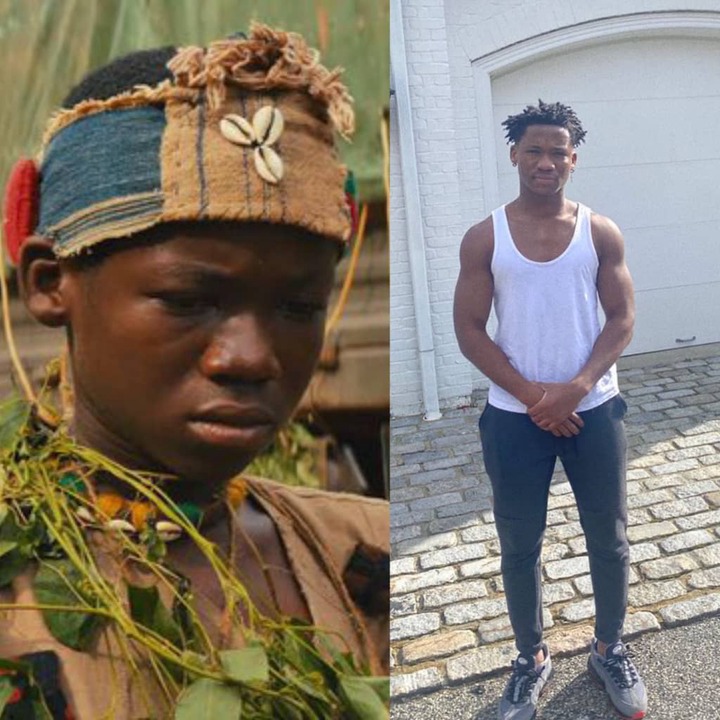 He won an international award for his role in the movie and also became a major movie star in America and Ghana. Abraham Atta, in 2016, relocated to the USA and started his education there. 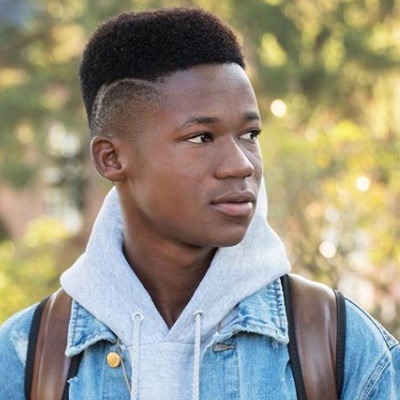 And so far Abraham Atta has been enjoying success since his first movie debut, as he had been featured in several Hollywood big movies. And it seems like he has only begun, as his new looks may suggest that he is ready to take on big action roles in the movie industry.

Here are some of his latest pictures. Enjoy. 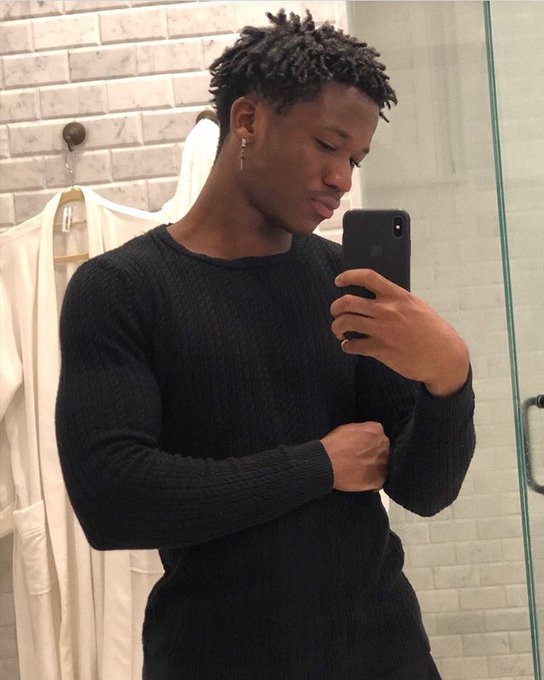 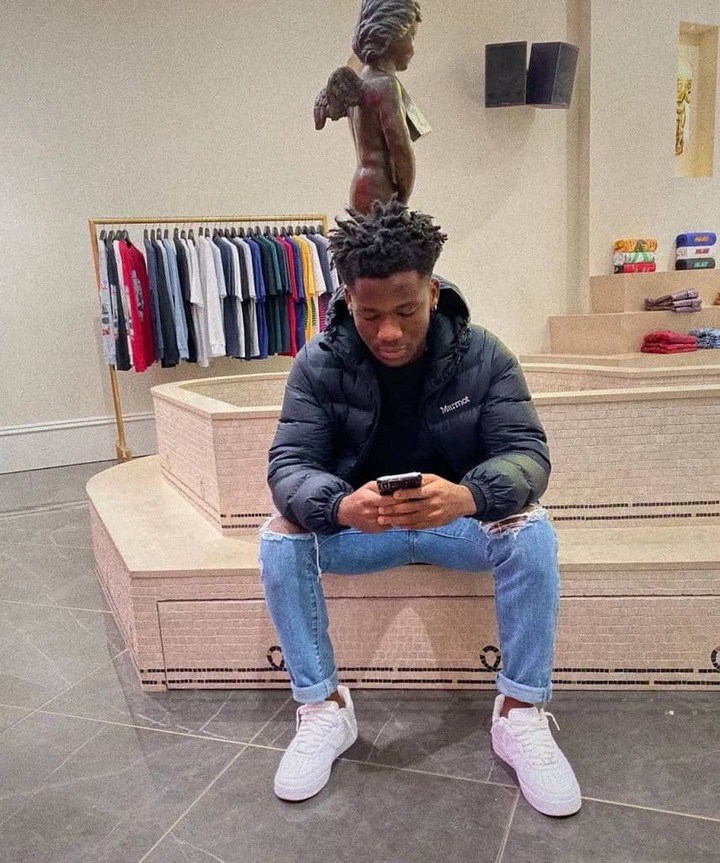 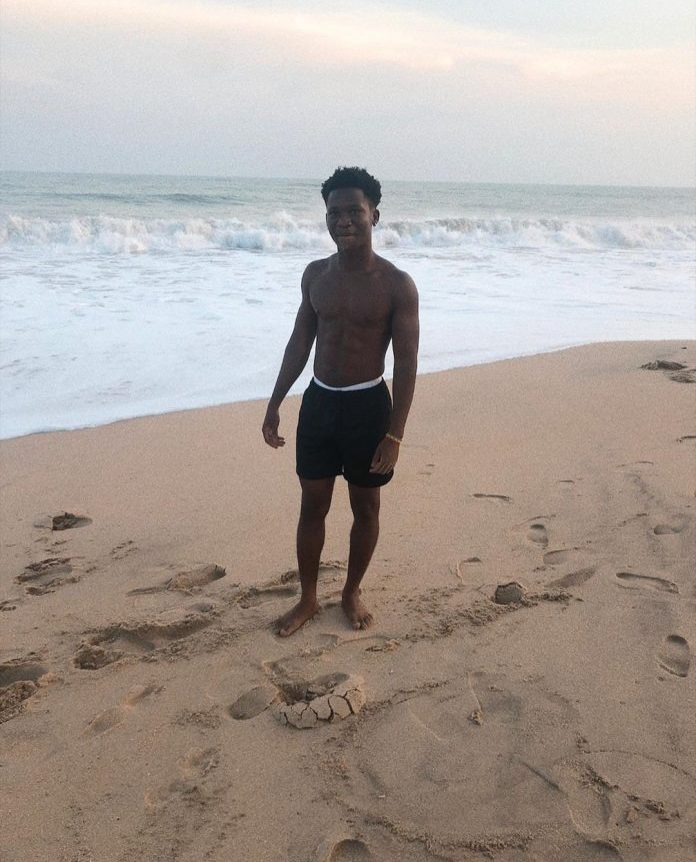 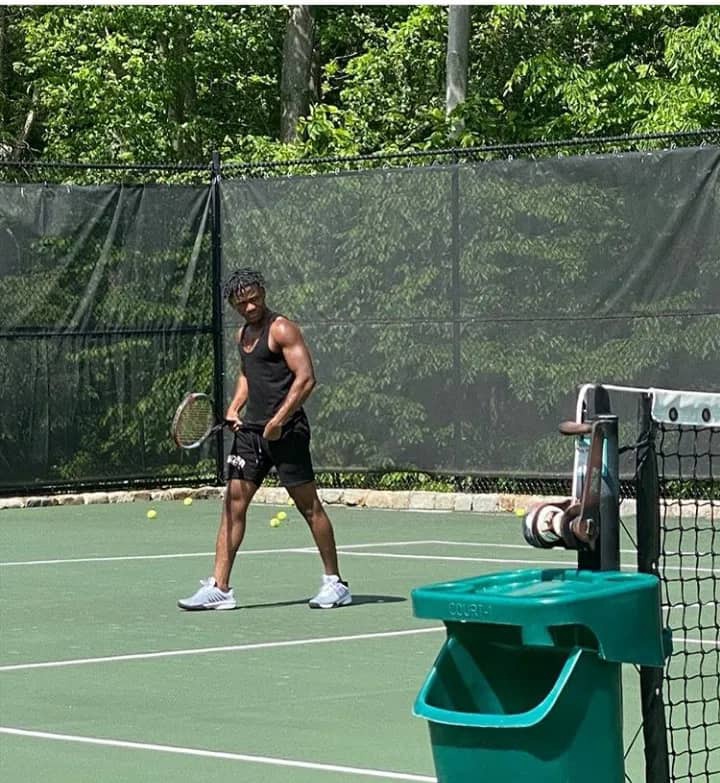 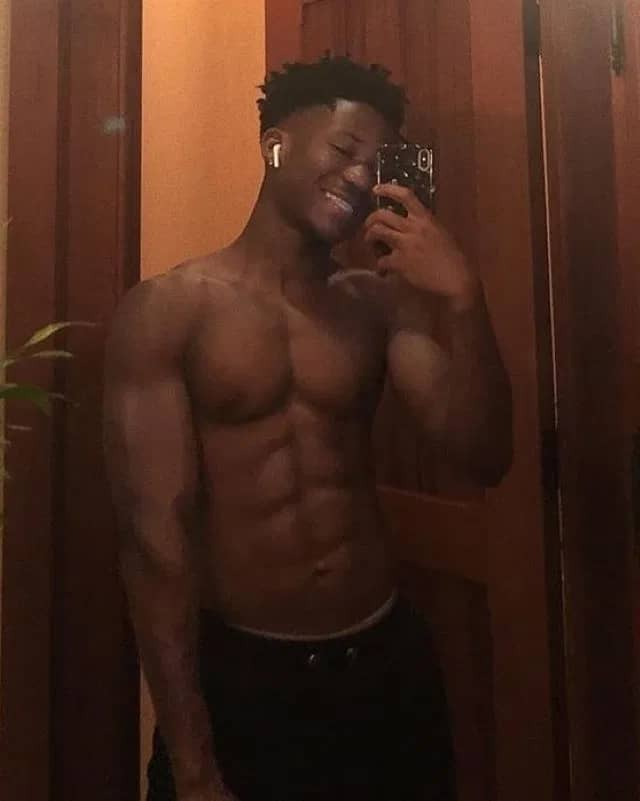