Everyone despises the truth; I need to leave this world – laments Efia Odo.(watch)

By LILVITAL (self media writer) | 27 days ago

Efia Odo, a Ghanaian actress and model, has given the world a reason to mourn her death.

She believes she needs to leave this world, according to her. Because the world is now filled with lies, and there is no such thing as truth on this earth.

The lately popular actress on entertainment blogs for disclosing some personal details about her life in a new interview appears to be wasting her time in this planet.

It's considered that everything is good with her because she has been displaying a happy lifestyle on social media. Ghanaian actress and model with a slender figure. But it doesn't appear to be going well for her.

The communist model stated that everyone despises the truth, hence she believes it is necessary to quit the world. (We have no idea where she'd go once she'd left the globe.)

Her statement comes after she revealed her source of income in an interview a few days ago. She stated that she does not engage in "Hook-Ups" because she is not involved in prostitution or fraud. However, she makes a living by advertising things on her 2.1 million-follower Facebook page and earning money as a brand ambassador.

Efia also claimed that each Instagram post costs her Ghc 30,000. This, on the other hand, prompted some to accuse her of lying.

She reacted by adding, "I now see that everyone despises the truth; guess I'll have to quit this lie-filled planet." 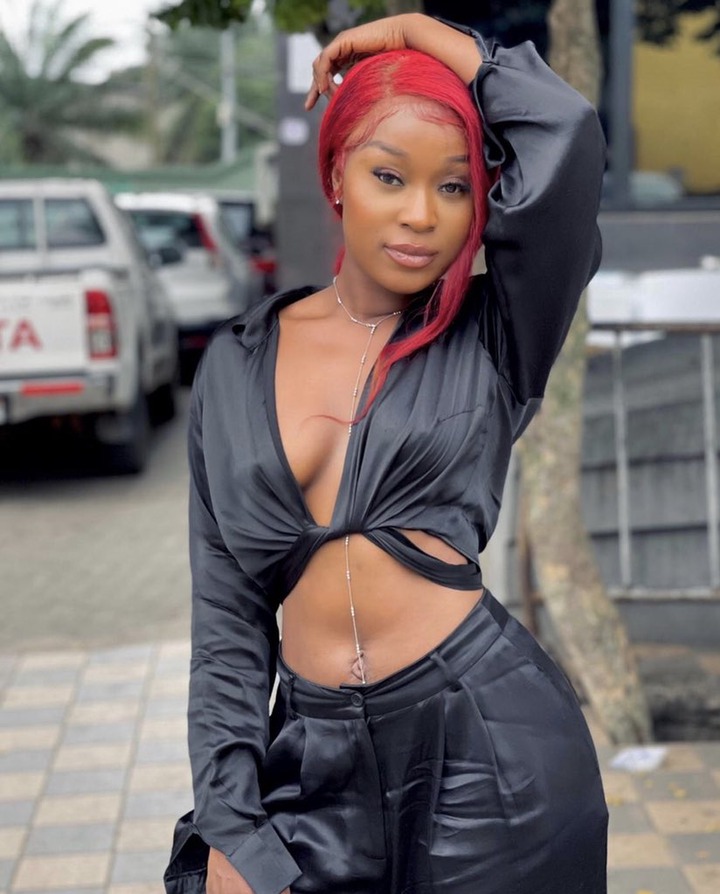 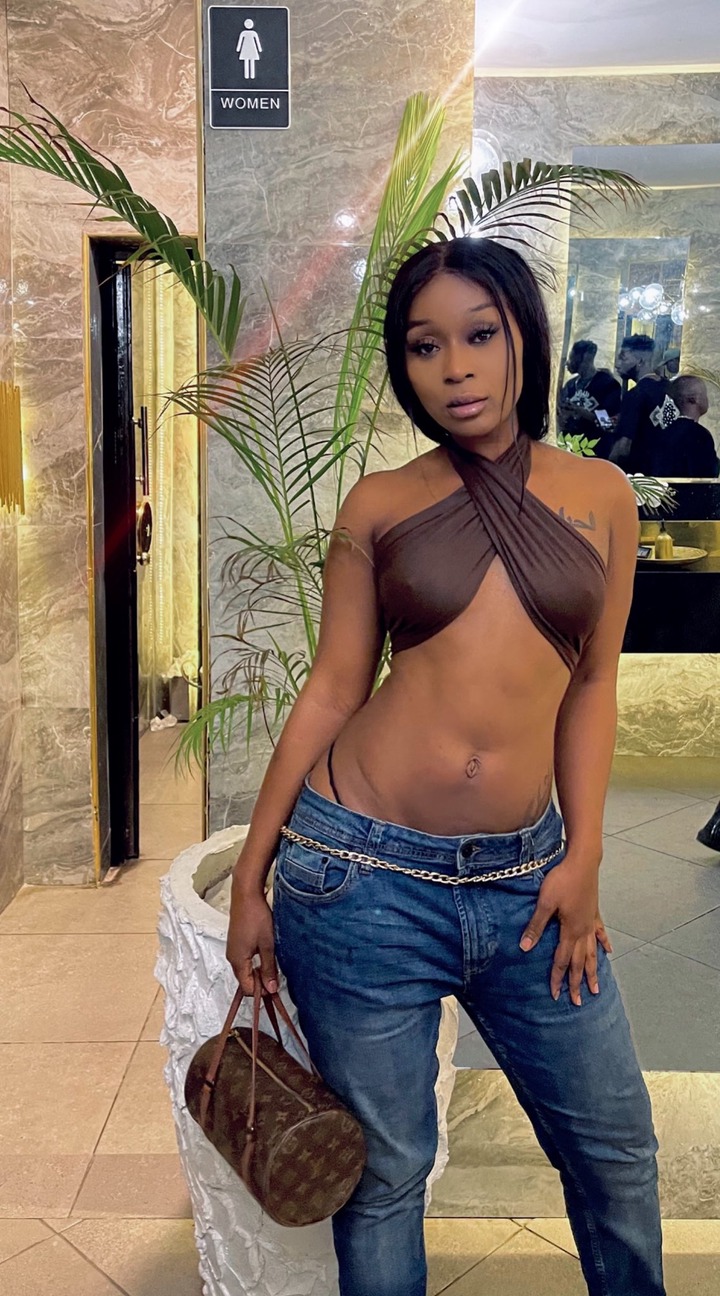 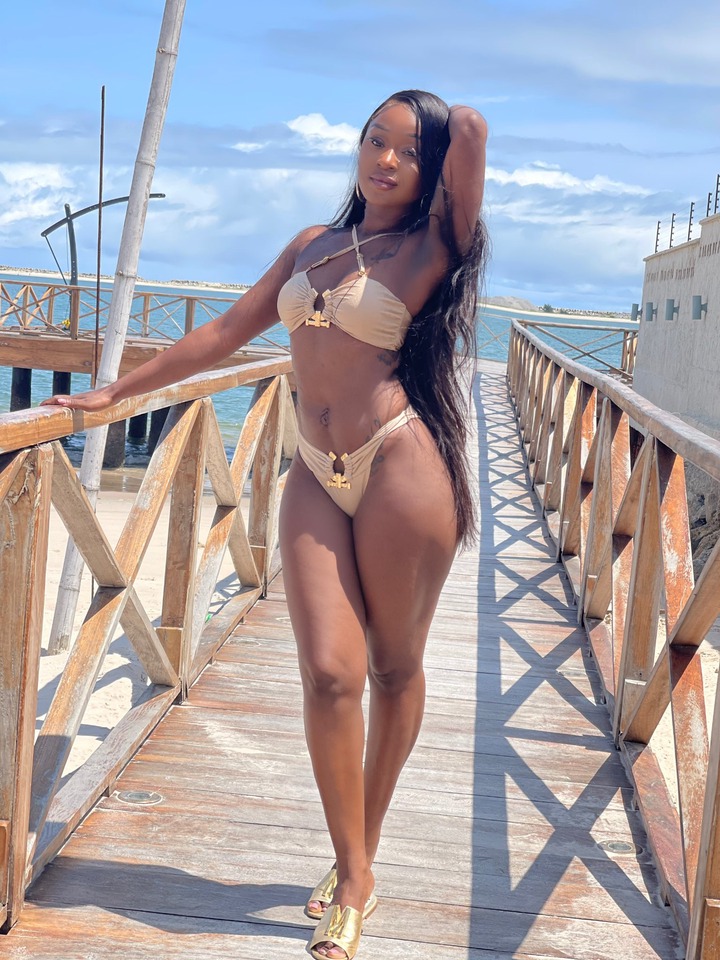