Ghanaian Ace music producer and entrepreneur, Hammer of the last two group talks about his absence on social media for a month now.

Hammer said about a month ago he had malaria he got himself "Coartem", a medicine use in the treatment of malaria. He said after taken the medicine (Coartem) for three days, he started feeling feverish.

Hammer went to the hospital to do a test for malaria and typhoid which later was given medication a doctor to treat. But he was prompted by a nurse that his numbers are insignificant to fall sick.

The Ace producer said he was given antibiotics and coartem to treat malaria and typhoid but his condition got worse to the extent that he couldn't breathe, same time feeling feverish.

Hammer said his cook told him that he (Hammer) is sick. Hammer told his cook to order Uber that will take them to the hospital but the Uber driver looking at his condition said no and drove away. They then called the ambulance. Hammer was rushed to the hospital. 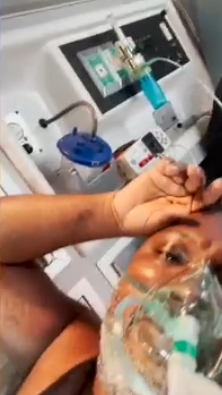 Hammer in the ambulance receiving oxygen

Hammer said he was admitted at a hospital (family hospital) in East Legon, Accra. He said the doctor started treatment for covid19 without testing to know if he (Hammer) has covid19.

This time Hammer was coughing for the first time, pneumonia started coming, his condition became severe as everything started changing.

Hammer tested positive to the third wave of covid after lab test. "I suffered, I really really suffered", Hammer tells his experience with covid19.

Hammer acknowledged the likes of Sarkodie, Reggie and Bollie, JQ, etc who came to his aid.

Watch more in the link below 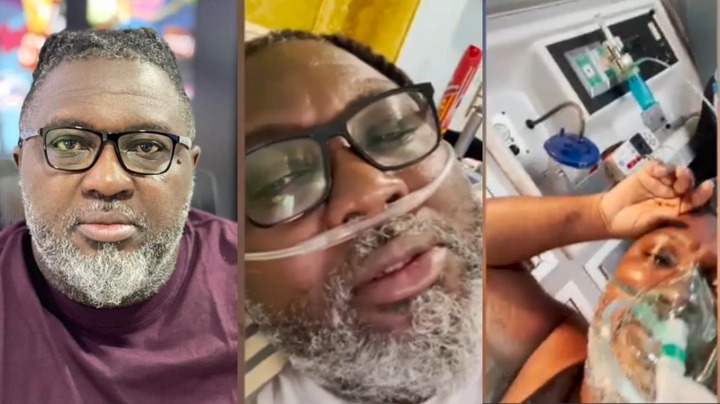 Why Female Population Is More Than Males In Ghana's Recent Census?

"Blue Balls" In Men. Here Is All You Need To Know About It.