By ZealAfrica (self media writer) | 22 days ago 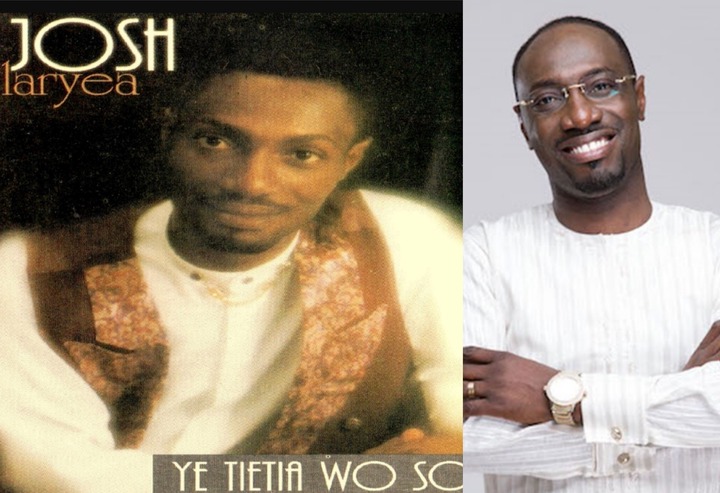 Born Joshua Alphonso Tetteh Tsèatta Laryea, Pastor Josh Laryea who is Ga from Gbese is an alumnus of Accra Academy and Apam Secondary School where he had his Ordinary and Advance Level Certificates.

He started singing at a young age and led jama groups in both Accra Academy and Apam. This eventually influenced his style of music as he is known for his jama gospel music which many people enjoyed having a repertoire of classic jama hits under his belt. This made his songs become instant hits though he has other non jama songs like "Emer3" which is very inspirational.

Pastor Josh 's fourth album "Hallelujah Africa" which was released in 2002 highlighted on how God is raising gallant men and women who would bring Africa from obscure places into the lime light. Some of his songs on the album were translated and sang in French. There were also other languages like two of Nigeria's most popular dialects Yoruba and Ibo, which took Josh's ministry to another level.

Some of his other popular albums are "Ngboo", "Overcomer", "Ajoomi" and "Kane" having Eight Albums to his credit. He also has other singles to include "Grace Abounds". 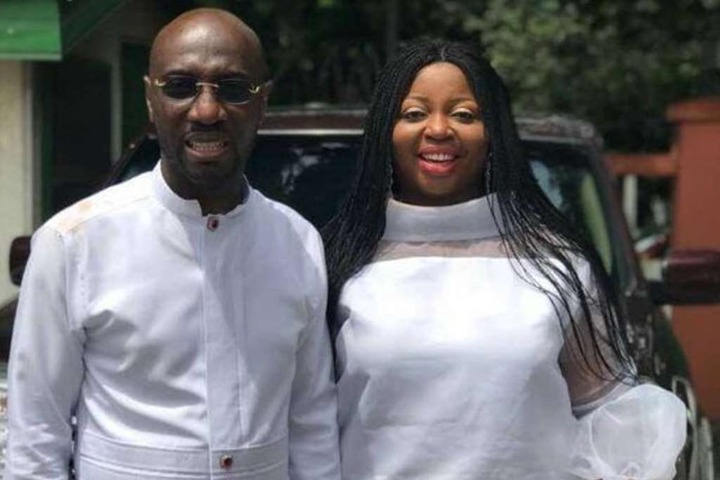 Pastor Josh Laryea is married to Vivian Koramah and they are blessed with 3 boys. He is now lead pastor at Kharis Centre International Jesus Hill in Accra.

He has been nominated for numerous awards and in 2005 won Gospel Artist of the year at the Ghana Music Awards (VGMAs).

Today being Sunday is a perfect day to jam to some classic jama hits from the gospel star.

Kudos to him for his great contribution to gospel music.

What's your favourite tune from him? Drop in the comment section.