One Mr. Michael Owusu who has been seen to be very dear to the late Sir John has surfaced online. In the Ashanti region, there is a form of inheritance that is quite different from that which we see among several other ethnic groups. Most groups have their inheritance focused on the patrilineal and matrilineal form of inheritance. In these cases, the mother and father’s properties are inherited by the children respectively. But Ashanti’s have a form of inheritance which focuses on giving to the nephews of the deceased in a magnanimous way.

This young man called Michael Owusu has been fortunate and successfully gotten his name in almost every single property shared by the deceased. He has received pump action guns, fleet of cars, mansions and businesses not forgetting lands. Acres of land in the Achimota forest, Millennium city and several other places belongs to him. Bank accounts have been offered to him as his share of the properties forever and this has made him gain popularity on the internet. 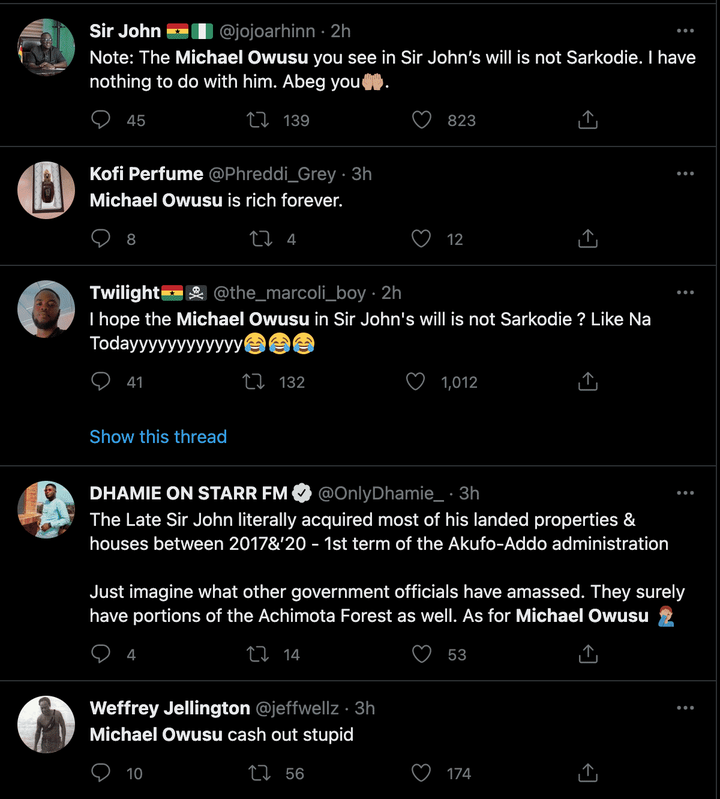 The young man has become the talk for hours after Ghanaians saw the properties he received. People have argued about this whiles others say that he must be very humble and dear to the late Sir John to receive that amount of money and assets. Some women have already announced to the public that they are his dream man and people can not keep calm about it. Prior to these trends, he was never noticed by anyone until his sudden fame after the Will or Testament of the deceased was read. He has surfaced online and people are interested in seeing this young man who was able to beat the children of the late Sir John in property holdings when he is only a nephew to late Sir John. 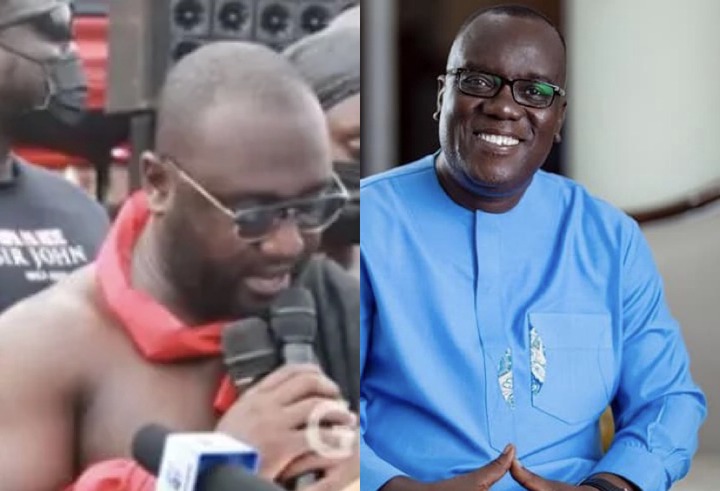