7 interesting pictures of Kumawood actors and their feminine looks

By Bavaria (self media writer) | 2 years ago The picture above shows Alex Kofi Adu Mensah popular known as Agya Koohe looks. He was born on 25th May1969. From the picture, his feminine looks are so cool. This made him look more like an African-American. The Ghanaian actor and comedian has acted over 200 movies. With few which includes "Obaatanpa , Away bus , Black Star, Ma trick wo" etc. 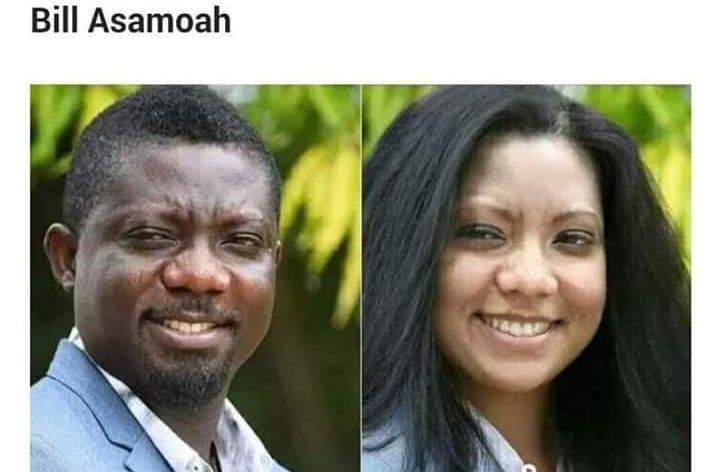 William Asamoah Addo. a popularly known as Bill Asamoah. Bill was born in the early 1970s. Currently, Bill Asamoah is married with 3 children. In the picture above, Bill's feminine looks are so cool. From my perspective, he resembled an Indian or a Mexican lady. 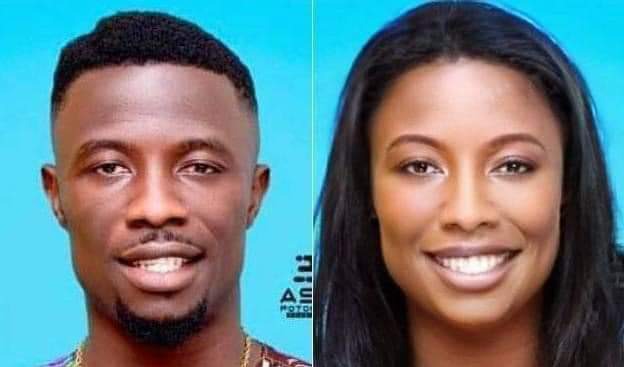 Ghanaian actor Kweku Manu who is also known as "Bob Sika" was born on 6th March 1984. In 2012, he released his first single "E'nfa nhoahoaho" in the picture above, Kweku Menu's feminine picture looked more like a beautiful African-American. Samuel Nana Yaw Dabo, a 22 year old Ghanaian actor, who is popularly Known as Dabo or "Adwen Kessie". Dabo has acted over 60 movies he also owns an under 10 football club aside his normal acting job. From the picture above, Yaw Dabo' s feminine phone looks really cute. This made him look more like a south-African lady. 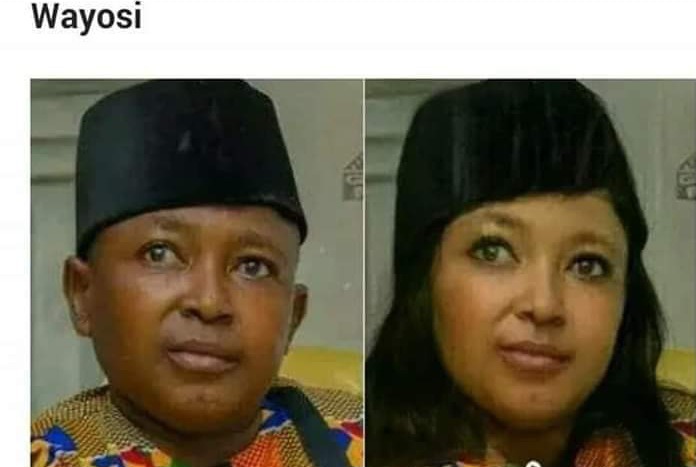 Wayoosie, a 44 year old kumawood actor who was born on 15th September was a painter before entering the acting profession. He had his secondary education at Kings international in Kumasi. He is also a learned and a product of College of Arts. From my perspective, Wayoosie's feminine side seemed more a Mexican or an Indian. 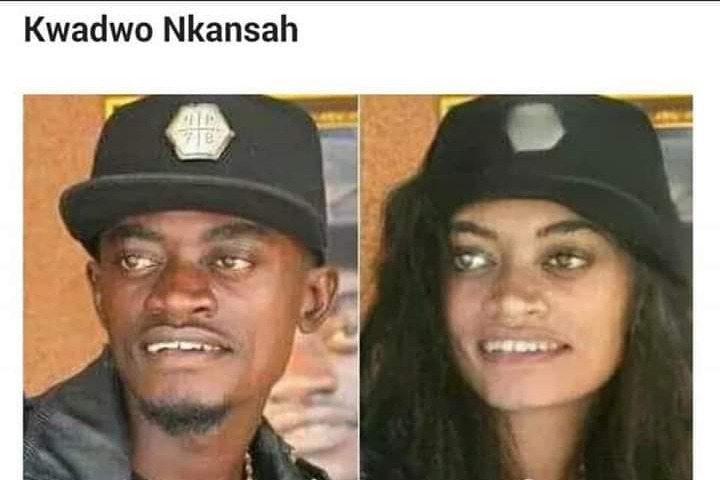 Kwadwo Nkansah Lil Win is a popular Ghanaian actor who has featured over 500 movies. He was born on 15th April 1987. Lil Win is not only an actor, but a musician aswell. He is a product of Kenyasi Abrem in Ashanti region. Currently, he is the founder of Great minds international school. From the picture above, Lil Win looks really cool. From my point of view, his feminine aspect looks like an African-American. 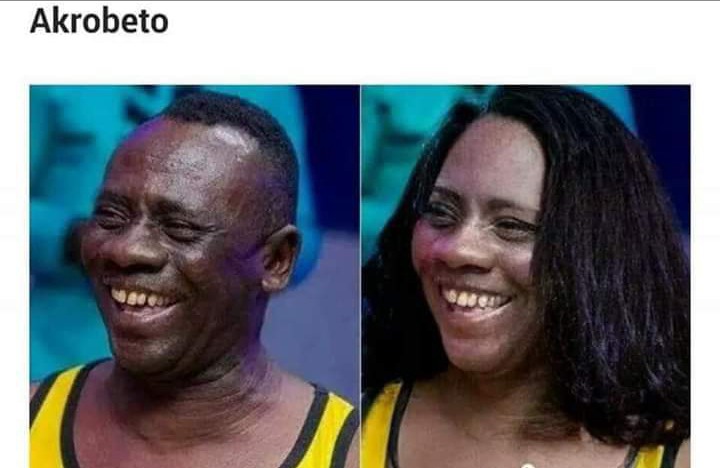 Kwasi Boadi is a popular Ghanaian actor who hails from Eastern region. Kwesi Boadi is popularly known as Akrobetu. He started acting since the 1990s and still master of the game. Currently, Akrobetu works at UTV as a news caster. From the picture above, the feminine aspect of him looks cool. The image looks like a lady from Jamaica.

Content created and supplied by: Bavaria (via Opera News )