What you don't know about Van Vicker that would astonish you.

By Kimby (self media writer) | 1 year ago 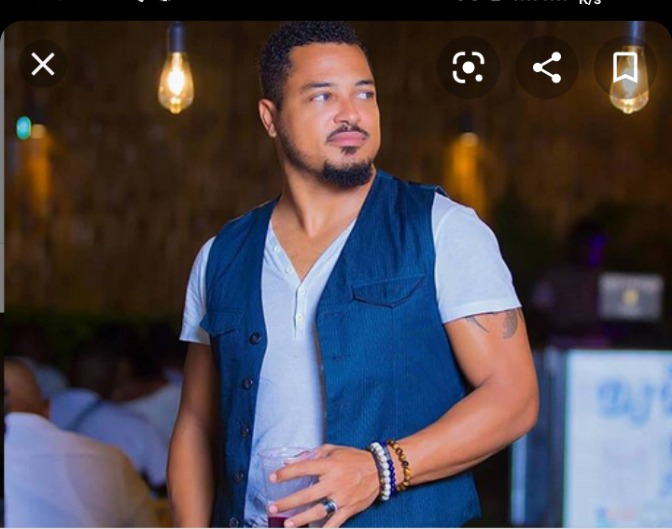 Ghanaian Actor Joseph Van Vicker, known in the industry as Van Vicker is a movie director and producer. He was born on the 1st of August, 1977. His father died at the age of six.

Van Vicker owns a production company by name Sky + Orange Production and an eatery called "Vantastic Grill" located on the spintex road. He is married with three children. He attended Mfantsipim senior high School.He worked with tv3, Metro tv and Groove FM now Adom FM. Van Vicker grew up partly in Monrovia, Netherlands and in Ghana. Most of his adolescent years were spent in Monrovia and later he came to Ghana. There is no doubt Van Vicker is a good actor and loved by many across the world. Van has an emotional story that would send chills down your spine. He was a victim of the war which took place at Libera in the 90s. He missed death four times in one day which happened to be his birthday. That was on the 1st of August, 1991.

The first time Van missed death was when a gun was pointed right at his nose during the war as a result of wrong target. He miraculously survived it.

Secondly, he escaped death again when they were asked to disperse from a place they went to seek refuge. The people refused and the soldiers begun to spray the crowd with Machine guns, by God's grace nothing happened to him together with his mum and sister. 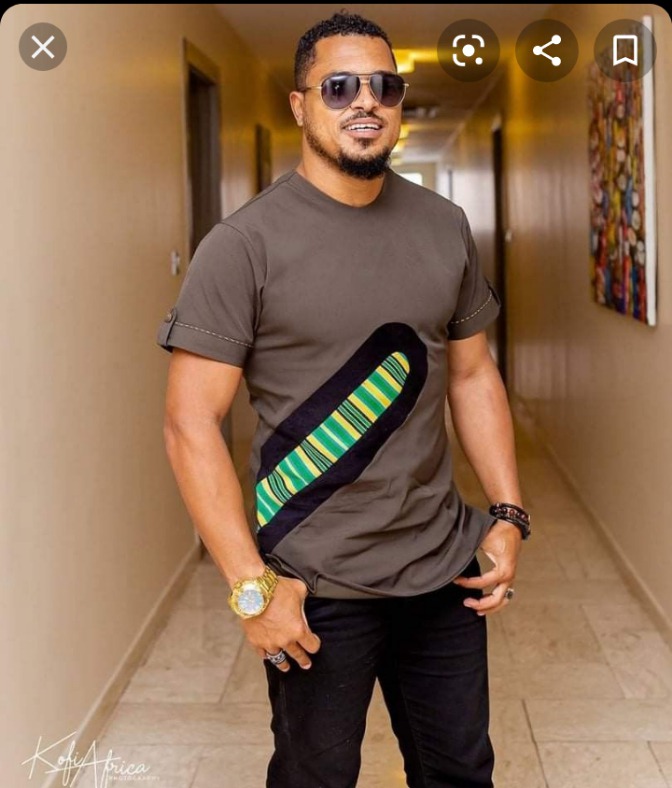 Another time Van escaped death was when a soldier corked a gun(AK 47) at his nose but his uncle intervened and nothing happened.

Van escaped death again on his way to the Ghana embassy where soldiers asked them to stop, with guns pointed at them but after a little interactions they were set free.

After all these incidents, they boarded a free ship to Ghana around 5am and around 8am, it was on the news that the soldiers had raided the Ghana embassy, killed a lot of people and also had set the embassy ablaze. This implies if they had not boarded the ship he would have been dead. All these incidents shows how he survived miraculously.

Content created and supplied by: Kimby (via Opera News )