The issue of Rosemond Brown, popularly known as Akuapem Poloo will not come down now until she finishes serving her jail term. Many media houses have been discussing about her sentence and the lessons learnt from it. On today's edition of simply showbiz on TV 3 Kwesi Ernest who is the former manager of Joyce Blessing made a lot revelations on the show. The show host Nana Addo asked him about his take on Akuapem Poloo's issue and Kwesi started firing from all angles. According to Kwesi Ernest, a guest on the show, most of the celebrities in Ghana have been blackmailing us emotionally simply because they have the followers. He was of the view that, in 2019 he started putting Akuapem Poloo in order but people were tormenting him and were saying all manner of things to him. He said it is about time we tell them what they are doing is wrong. He again stated that, all the celebrities who were on social media with the hashtag free Akuapem Poloo has failed. He said as a celebrity, your life should be an example for people to emulate so he does not understand why the so called celebrities flaunt their naked bodies for a number of people to see. Kwesi said the celebrities saw whatever she was doing and exposing herself in the public so they shouldn't have supported her when she was to be punished. 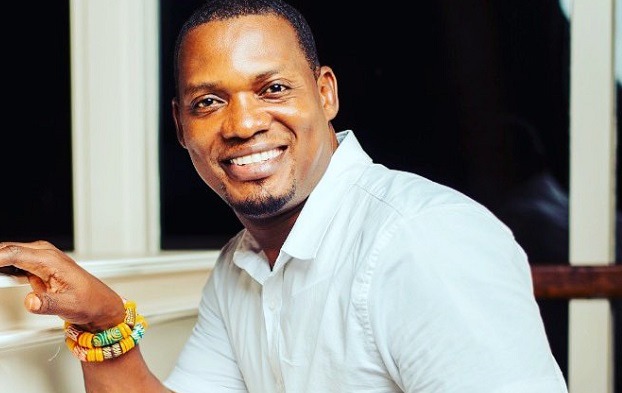 Producer and Managing director of Media Excel, Kwesi Ernest sees the punishment of Akuapem Poloo as something she called for herself. She even cited an example about how the Queen mothers of Akuapem launched a demonstration against her for using the name Akuapem to promote nudity. He quizzed where the celebrities were when all these were happening so they have failed us totally for campaigning for her to be freed. 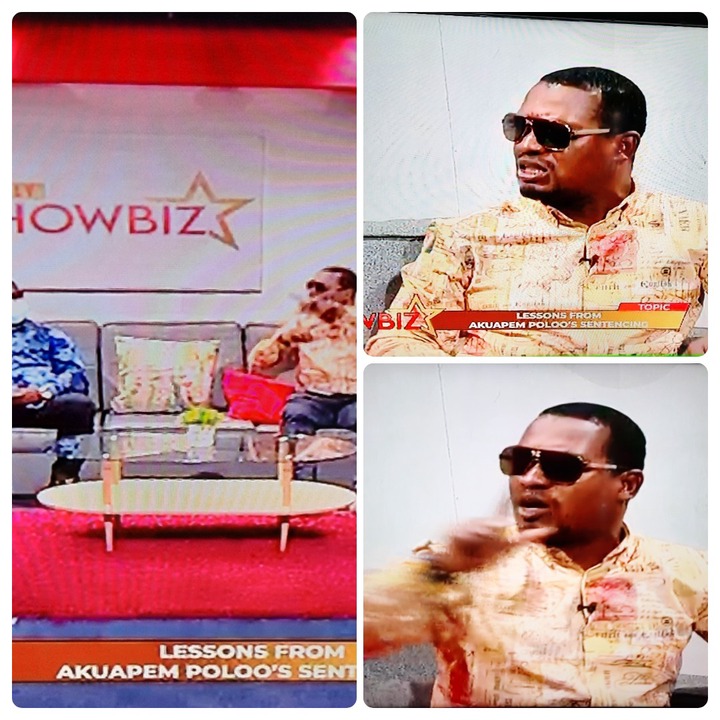