Ghanaian stand up commedian, Derrick Kobbina Bonney popularly known as DKB has invited problem for himself after he tried to solicit funds for Akuapem poloo. Yesterday, he put on social media that, some Ghanaians have been attacking him on social media just because he did what he thought is needful.

DKB explained that, he was getting a lot of calls and messages that, he should do that for Akuapem Poloo when they were asking for her release. So he decided to put her mobile number out but he realised because her number is not merchant so it can't receive much.

He thought it wise to go to Akuapem Poloo herself to ask for her bank account number so that she will give it out for people to send the money. According to DKB, he sent it to Instagram and twitter and people were following and doing it. The moment he sent it Facebook, some media users came and insulted him that they will never send anything for Akuapem poloo.

As if that was not enough, the management of Akuapem Poloo has stepped in the case to ask why DKB just stood up to solicit funds for her. According to the management, DKB should have informed them and get the approval before proceeding to do that funds collection. The management have spoken and revealed that, they don't know who DKB is soliciting the funds for. Whether it's for Akuapem Poloo or her child. But issues like this should have passed through the official way before. 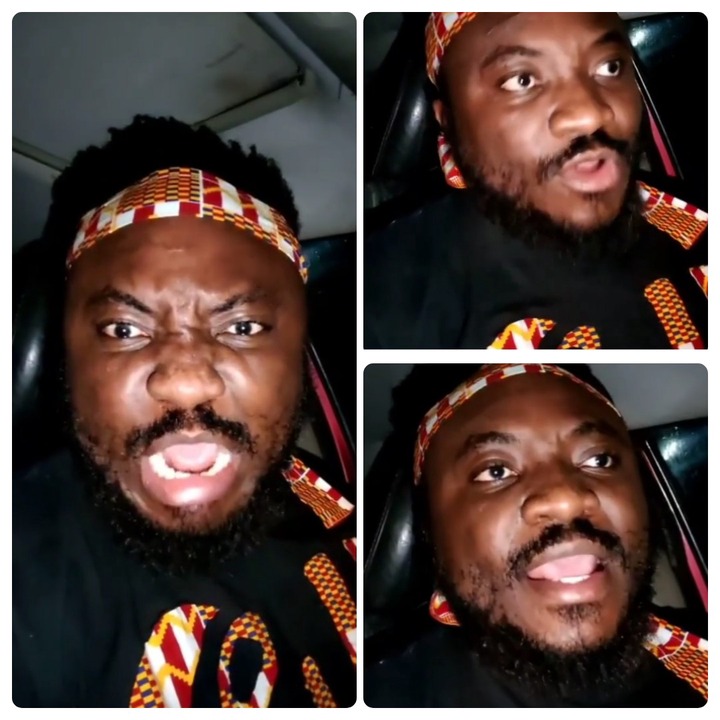 But DKB has also said that, he went to Akuapem Poloo herself for approval before taking that step so he doesn't know why the management is saying something else. Well let's keep fingers crossed to see what will unfold. 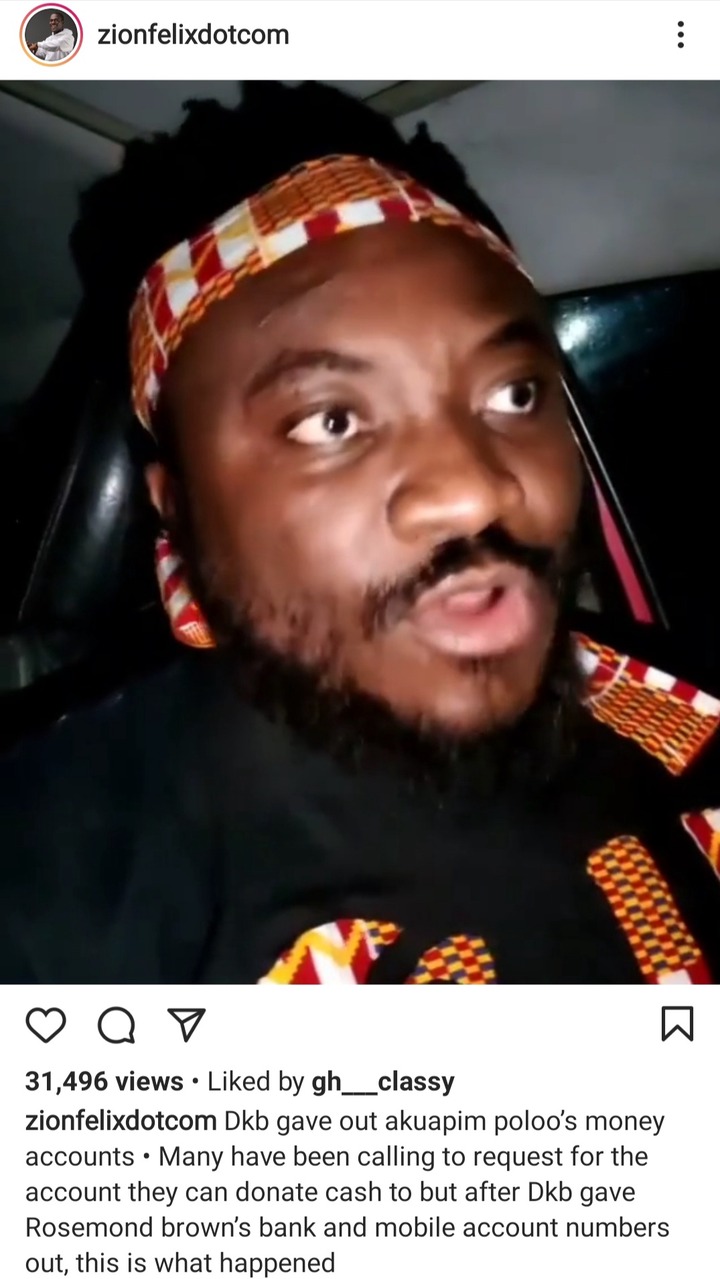 Click on the link below to watch why he put the number on social media: