Martha Ankomah Is A Classical Example Of Black Don't Crack

By Homeboi (self media writer) | 1 year ago 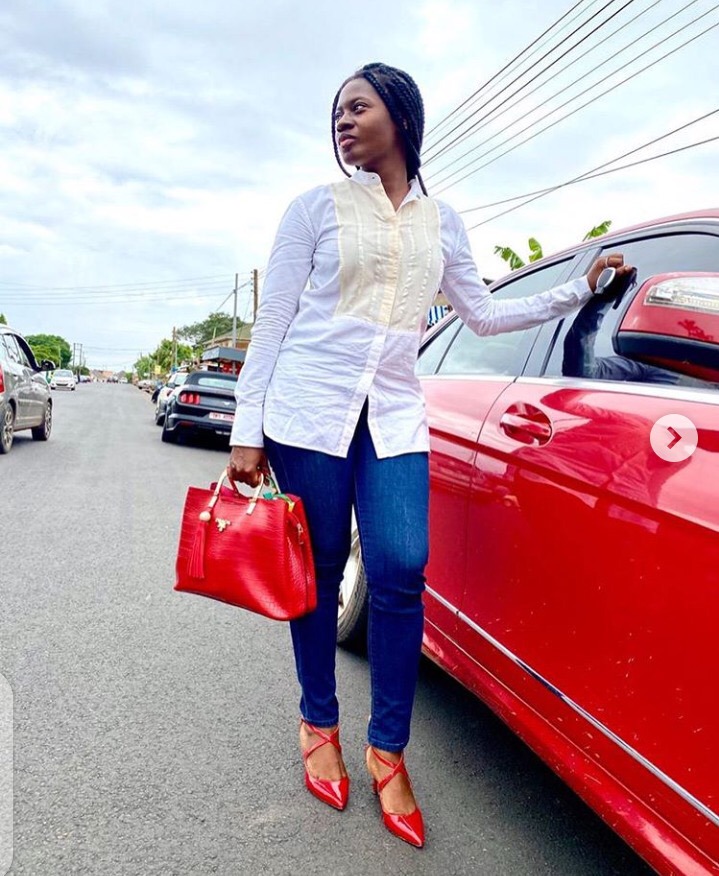 According to her, she delved into acting through her cousin in 1994. After taking part in several auditions for movies, and acting in some television serials and film productions, she entered into Next Movie Star, where she was placed third in the 2007 edition of the reality show alongside Tontoh Dikeh 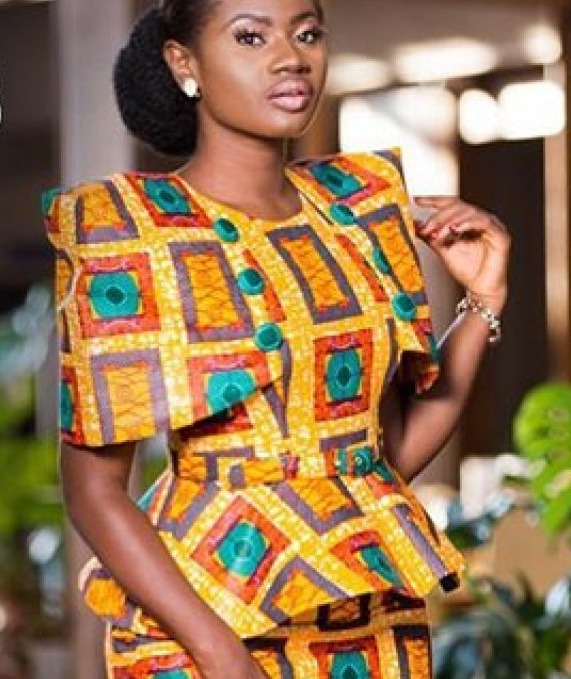 Ankomah disclosed during an interview with Hitz FM in 2016 that henceforth she would only consider roles that are morally just and bring about positive change in the society.In September 2018, she clarified her position, explaining that she can assume any role in a film as long as it passes a positive message to its audience.She has Starred in both international and local Movies ..She’s won multiple Awards from both Nollywood and Ghallywood. 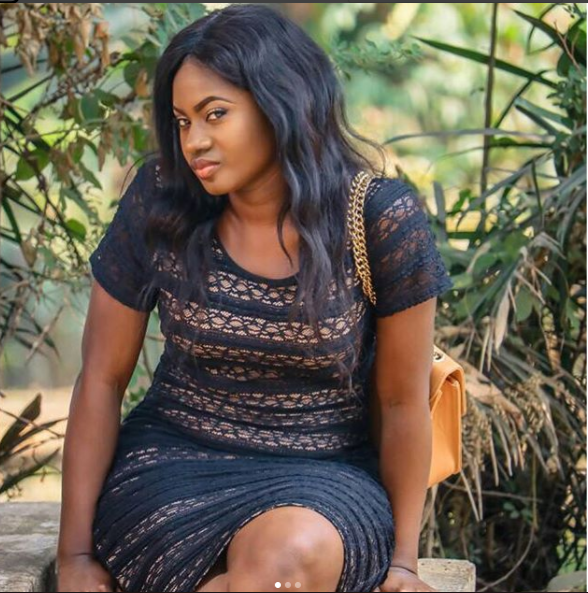 Ghanaian actress Martha Ankomah, 33, has revealed in an interview that, she’s single and would want to start dating someone, who she can spend the rest of her life with. 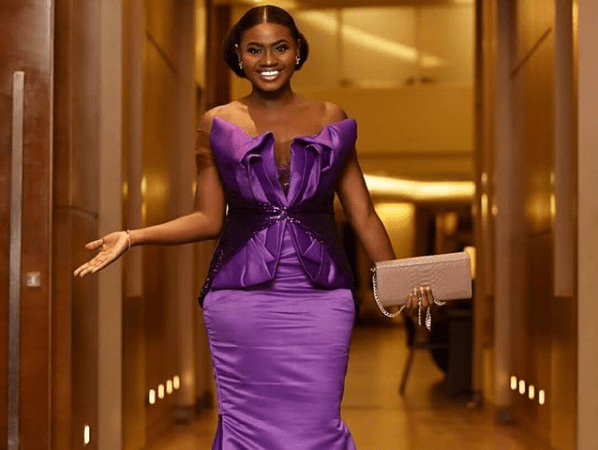 The beautiful actress said this in a yet to be released interview she had .She wouldn’t be the first female celebrity to declare that she’s single as most of them have said that, they are single because men are scared to approach them. 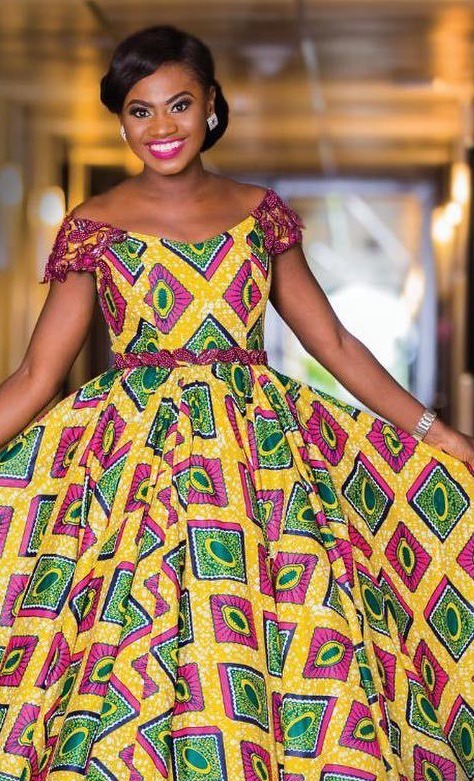 Although it’s unclear why the beautiful and endowed actress is single she told in an interview that she is single and verily ready to mingle.

Government is extending the free supply of electricity to lifeline users to the end of the year.

Content created and supplied by: Homeboi (via Opera News )