By Osmanrashid (self meida writer) | 29 days

Priscilla Opoku Agyeman, popularly known as Ahoufe Patri was born on the 26th of March, 1991 in Ghana.

She is the only child of her mother who had raised her single handedly. She has revealed that she does not have a relationship with her father.

She began her career after becoming part of the final 10 in the Miss Maliaka beauty pageant.She later became popularly known for her comedy skits Boys Kasa with Kalybos. 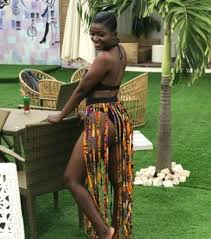 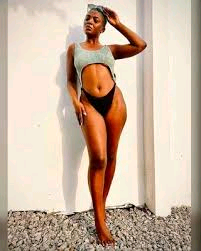 Priscilla is known for fighting for young women. She launched a mentoring and a gender equality project She power, a non governmental organization which empowers young girls against sexual abuse in Africa.

She attended De Younsters School at Kokomlemle and Swedru Secondary School for her primary and secondary education respectively.

Priscilla Opoku Agyeman makes most of her income from her acting career. Her net worth is not estimated as of the time of this post. However, she is comfortable enough to be the convener of a mentoring and a gender equality organization “She power”. 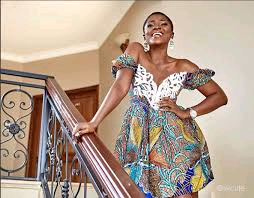 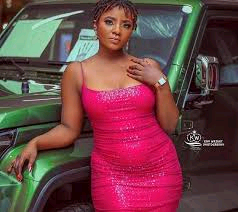 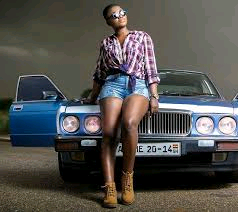 Content created and supplied by: Osmanrashid (via Opera News )