By Konkonsanews (self media writer) | 4 months ago

1)Black Sherif who is undoubtedly the hottest artiste currently in Ghana ,he has been making waves with the release of his "Second Sermon" single which has racked impressive numbers across various streaming platforms over the past few days. 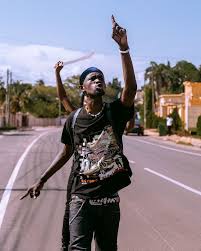 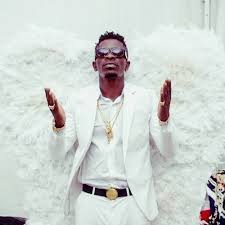 3)Fameye is a Ghanaian rapper and musician from Bogoso. He released a new song titled “praises “ and currently speaking his song is third on YouTube. 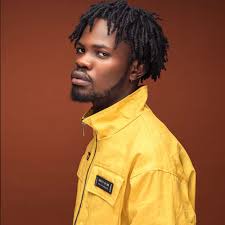 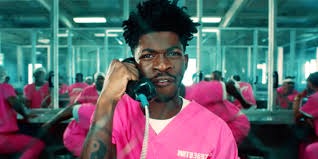 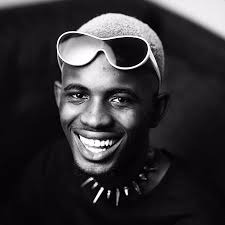 6) Davido is a Nigerian-American singer, songwriter, and record producer. His new song “shopping spree”is sixth on the trending list 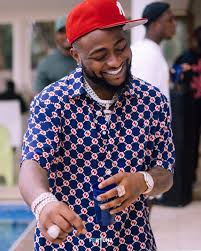 7) Sarkodie is a Ghanaian rapper and entrepreneur from Tema. His contributions to the Ghanaian music industry have earned him numerous accolades, his new song he featured Vic Mensa “vibration” is seventh on the list 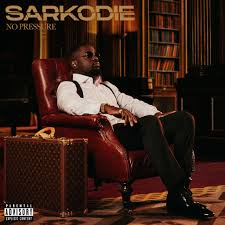 8)Diana Antwi Hamilton is a Ghanaian gospel musician with several awards to her name. She won the 2021 Most Streamed Female Act of the Year.Currently speaking she is the only gospel artiste to make it on the list with her song titled “victory praise “ 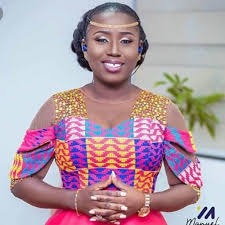 Content created and supplied by: Konkonsanews (via Opera News )