Nigerian Actresses Over 40 Years And Not Married

By Noble_Eugene (self media writer) | 29 days ago

Getting married is maybe one of the most difficult decisions a person has to make, that is if the person wants to be married. The process of finding the right partner is almost as difficult as making heaven. In ancient times, parents married off their children against their will, could be for personal benefit, poverty etc. Matchmaking was very common and marriages lasted longer.

These days, people want to marry the persons they love, ignoring other long term attributes and forgetting that love alone is not enough to sustain a relationship. Due to personality differences, relationships are unstable and sustainability takes two good partners who are willing to make it work against all odds.

Over the years in the film industry, celebrities rank top, when it comes to failed marriages. Some are well over 40 and still single, while others are divorced. 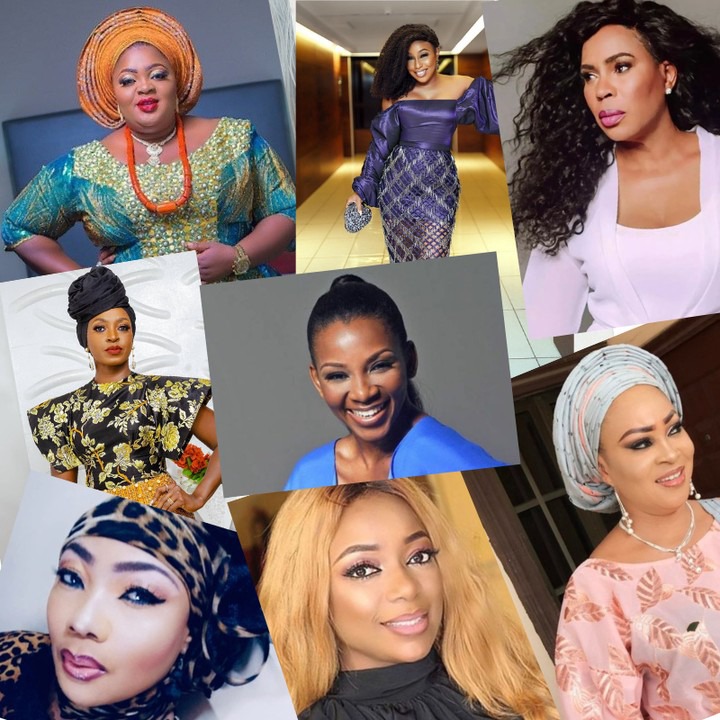 In this article, I have put together a list of some actors who are in this boat together, hoping they might have a rethink so that we’ll hear wedding bells soon. This is just a reminder, in case they’ve forgotten. 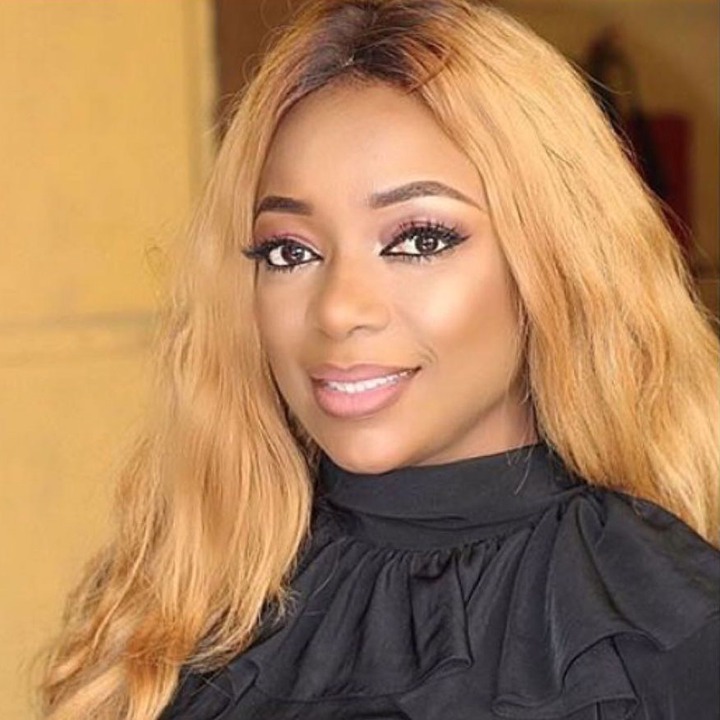 Akintola was born on 5 May 1970 to a father from Oyo State and a mother from Edo State. She studied at Maryland Convent Private School in Lagos State. She proceeded to Command Day Secondary School, Lagos. She earned a degree in Theater Arts from University of Ibadan. Her debut acting was when she featured in the film Owo Blow in 1995 alongside Femi Adebayo and followed up with Ot of Bounds in 1997 with Richard Mofe Damijo. She is currently 51 years and the beautiful actress is not yet married. 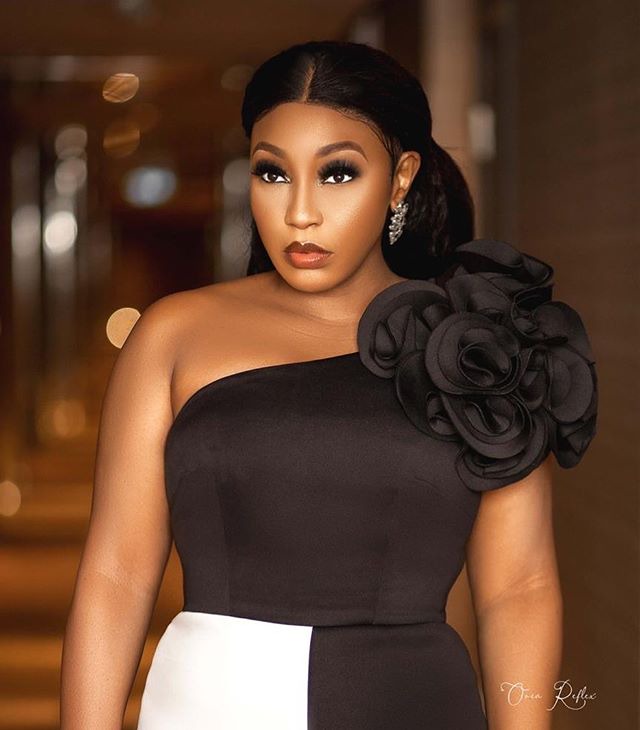 Rita Dominic is a multiple award-winning Nollywood actress, producer, model, television personality, investor, a philanthropist and co-founder of the Audrey Silva Company. She has been regarded as one of the best industrious actress in Nollywood and also one of the highest paid actress in Nigeria. Rita Dominic is currently a GLO Ambassador and the CEO of Rita Dominic Productions. Though she is amongst the most sought after women in Nigeria, the 46-year old has not chosen a man to marry yet. 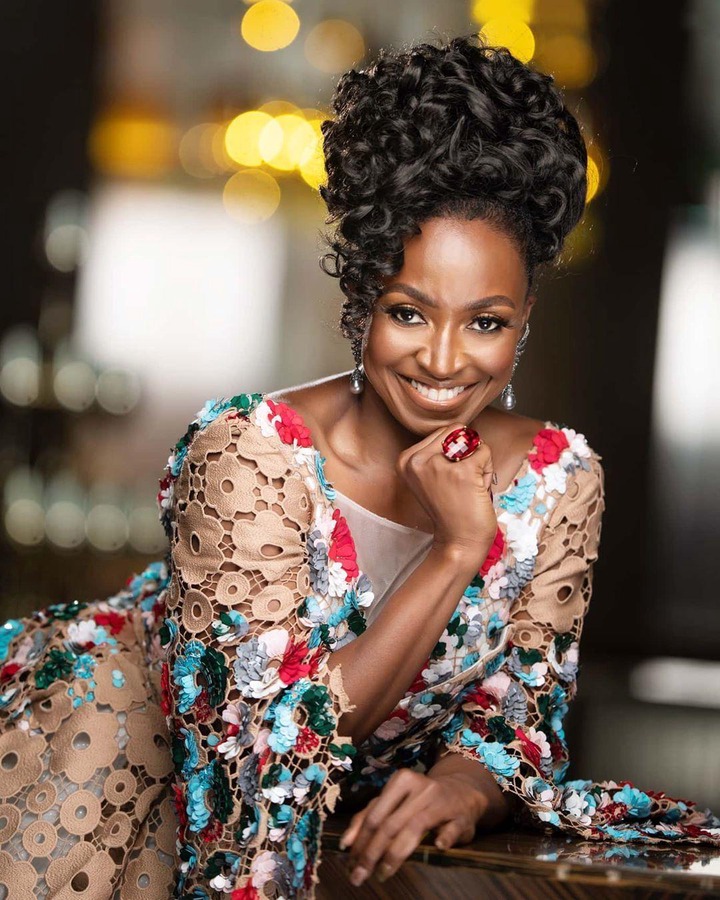 Kate Henshaw, also known as Kate Henshaw-Nuttall, is a professional Nigerian actress. In 2008 she won the Africa Movie Academy Award for Best Actress in a Leading Role for her performance in the movie "Stronger than Pain". Kate got married in 2000 but the marriage lasted for 12 years and the 50 years old Nigerian diva is currently single. 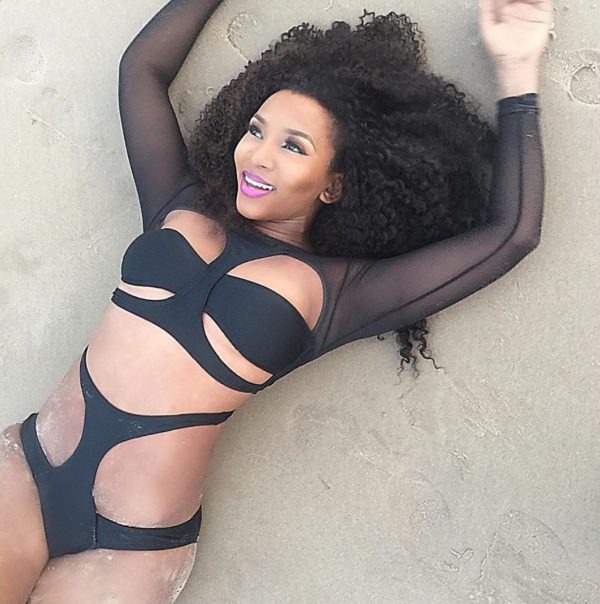 Genevieve Nnaji is a Nigerian actress, producer, and director. She won the Africa Movie Academy Award for Best Actress in a Leading Role in 2005, making her the first actress to win the award. Genevieve Nnaji has been at the top of her game for the longest time. She has graced television screens with stellar performances in Nollywood productions. Nnaji has amassed worldwide fame. Genevieve is now 42 years and she plans to stay single until the right man comes along, given how rocky marriages can get.

Find the full meaning of LGGBDTTTIQQAAAPP+