Be Inspired; How presenter Gifty Anti Moved from Childlessness To Motherhood 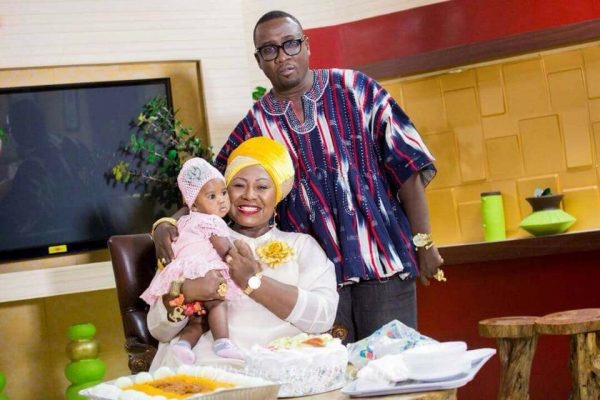 Are you also struggling with child bearing of which you have almost given up? Be inspired by the story of how Gifty Anti moved from childlessness to mother.

Gifty Anti as popularly known is a Ghanaian Journalist and an advocate of women' s right. She is also known as the host of the TV show " The standpoint" . The show " standpoint" is purposely host to talk about social, political, cultural, health, traditional, leadership and gender related issues.

Aside Gifty Anti being a journalist, she is also the CEO of GDA Concepts and also serves as the ambassador for the campaign against newborn deaths. 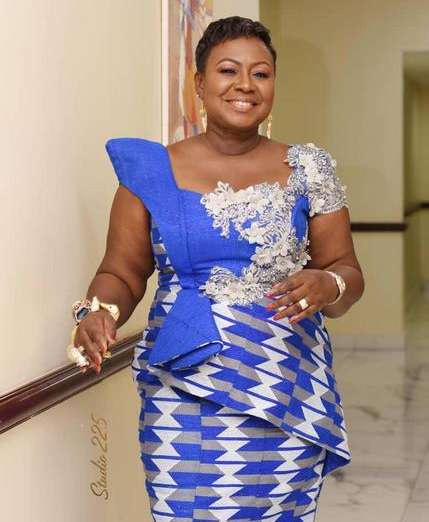 Due to the hard work of Gifty Anti, she won the United Nation' s MDGs 4& 5 Ambassador Award 2012 and also worn the award as the African Women in Leadership Organisation' s Excellence

The popularly known journalist is one who has inspired a lot of young people with his work, marital issues and also child bearing.

In Ghana here, there is a perception that, at the age of 25 to 29 you must be married and so when you turn to exceed 30 without getting married, people begin to backlash you. 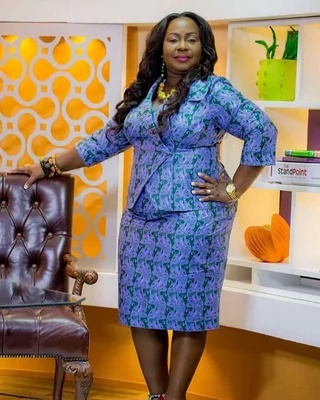 Marriage became one of the problems of Gifty Anti as she was growing old but was still single but glory be to God, she eventually tied the knot at age 45. Her marriage was one that most people including her fans where eager to withness.

On the 15th of October 2015, the host of " the standpoint" show Gifty Anty got married to a very handsome Ghanaian man who is called Nana Ansah Kao in a beautiful traditional wedding ceremony which had a lot of friends and Family gracing the event. It was all joy for both Gifty Anti and her fans as she got married.

To those who do not know Nana Ansah kao, he is the Chief of Adumasa Traditional Area in the Asuogyaman District of the Eastern region

After the TV presenter eventually tied the knot, another challenge came her way as she was unable to bear a child. Gifty Anti was one of the numerous celebrities who were tagged as barren.

During an interview on GHone TV, Gifty Anti revealed she discussed with her husband the possibility of she not having her child before marriage but her husband wasn' t worried because he had kids. 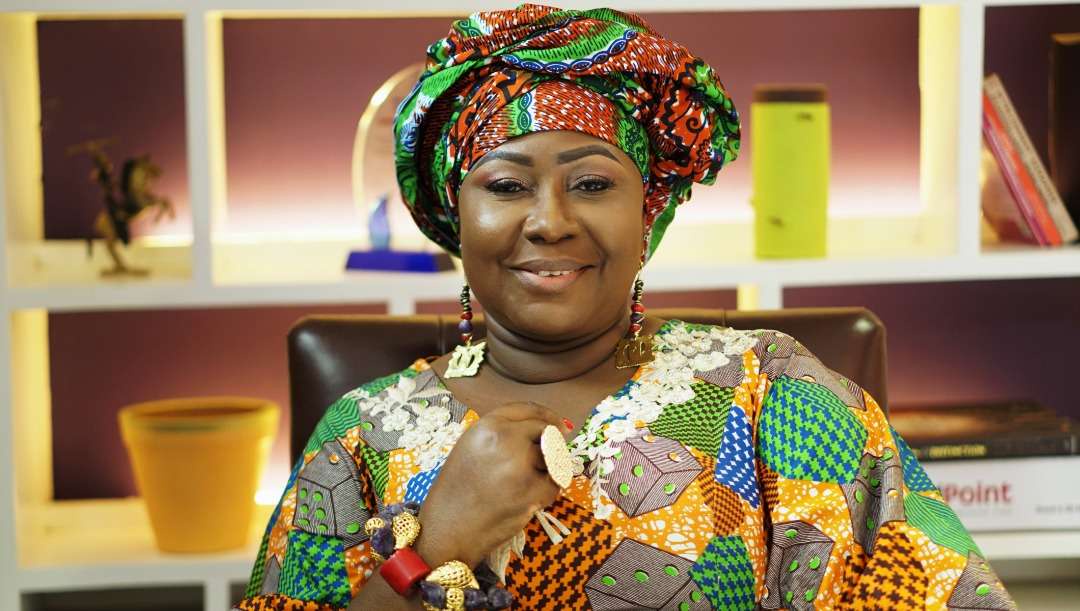 According to Gifty Anti, Although she almost lost hopes,she still went on to have some fibroid surgeries and fertility treatments and also went for regular check ups.

According to the popular Ghanaian TV presenter, when she thought she will not be able to give birth, she decided to go and adopt a child but glory be to God, a miracle happened.

On the 24th of December 2016, Gifty Anti was hit with the greatest joy of her life as she was tested pregnant. According to her, she was asked to go for a urine and blood test but before the test could come out, the lab technician broke her pregnancy news to her. 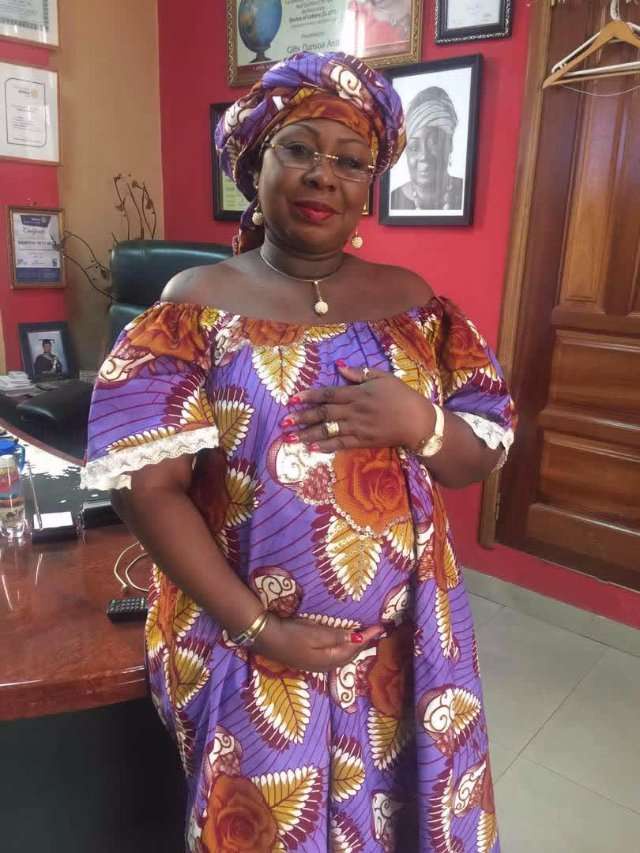 After two years of marriage, and upon the struggles and stigmas she went through, the 47 years old journalist Gifty Anti gave birth to her first child.Gifty' s daughter whom she called Nyame Aninuonyam is now about 3 years old now.