Celebrities Who Disappeared Mysteriously In Africa.

By Whistler (self meida writer) | 23 days

In this article, we will talk about celebrities who vanished from the World without finding a single trace for their body. Celebrities often face total attention because of their fame so it becomes weird when they disappear from everyone eyes. 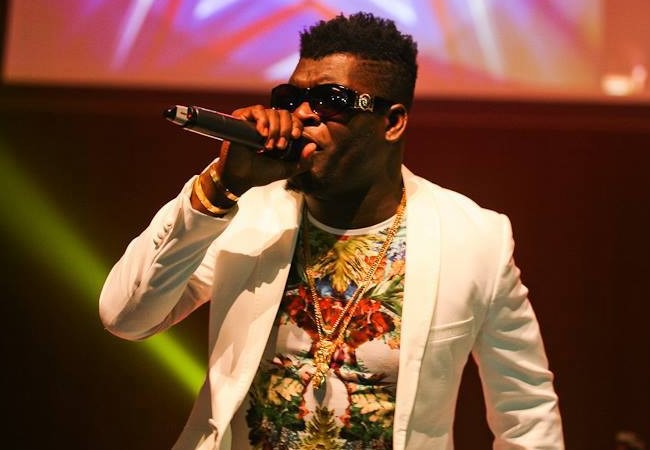 What does it feel like when a whole celebrity disappears? Disappear like no to be found anymore. Castro ( Theophilus Tagoe ), was a famous Ghanaian Hiplife artist and recorder. The incident happened on Sunday, July 6 2014 when Castro was on vacation with his bosom friend Asamoah Gyan ( Baby Jet ) whom they have even recorded a hit song with. They were having a good fun at Holy Destination in the Volta Estuary at Ada in the Eastern Region Of Ghana.

Castro got missing when he went on the lake to Jet ski and later got missing without being found again. Although many people think he is still alive since his body has yet not to be found. 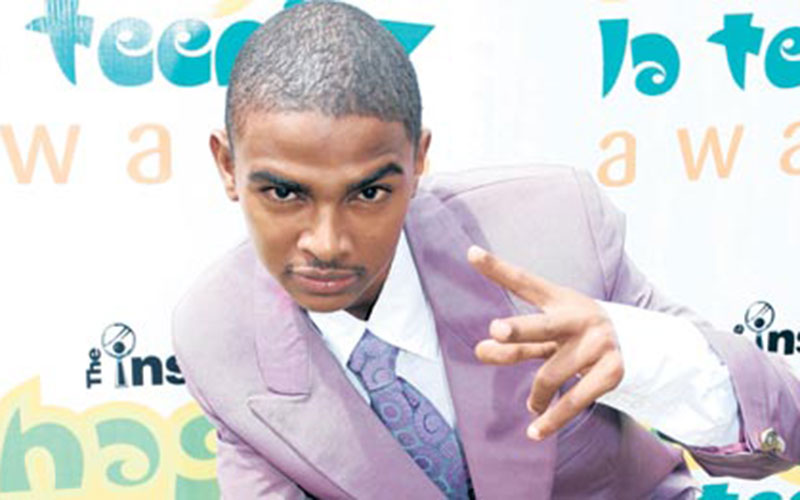 Real name Abdul Karim Mohammed, he disappeared at his peak of his career 13 years ago. The Amka Ukatike hitmaker was set to sit for his KCSE examination at the Kilindini Secondary school before he vanished, with speculation rife that he had run away to avoid exams. The Nigerian fast rising artiste disappeared without a trace.

C-Zars who was known for his good looks won awards like Chaguo la Teeniez and Fanta Pure Fresh Oxygen Talent Search. There were rumors that C-Zars was spotted in East leigh, Nairobi but his father’s efforts to locate him in the area bore no fruits.

On 6 July 2014, Castro and Miss Janet Bandu were reported to have drowned following a jet ski accident in Ada Estuary while on holiday with the Gyan brothers. Janet was with Castro and they both got missing up to now.

Thanks, may the good Lord guide us through everything. Kindly follow me for more updates and share as well to support my work.