Yaa Jackson has really become more matured woman as she is growing older now. Yaa Jackson has grown huge shapes and beauty now. Yaa Jackson is undoubtedly one of the most angelic and fetching actresses in Ghana currently. She has left a lot of Ghanaian men confused with her photos she puts on display now. 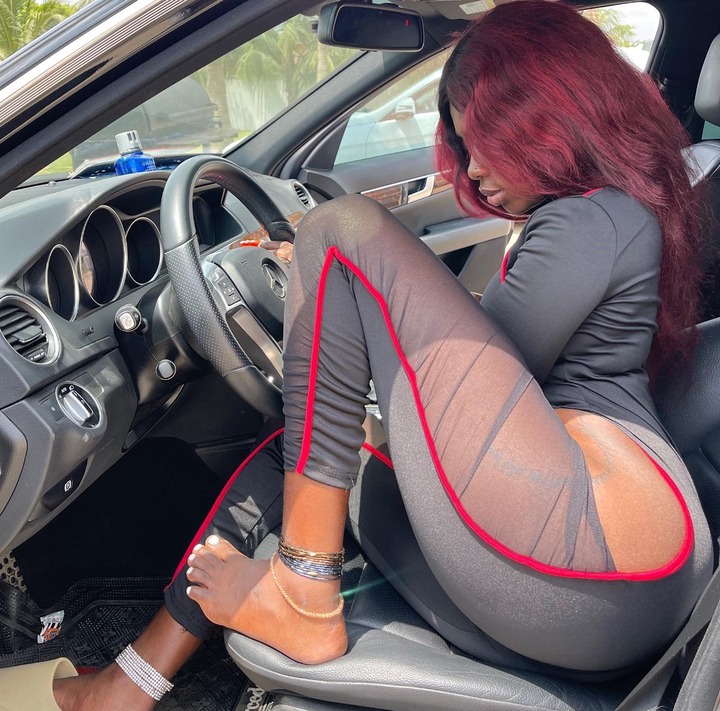 Sista Afia Vs Hajia Bintu; Slim Body Or Plus Size Which One Is Nicer For Women?