By Greatlove (self media writer) | 6 months ago 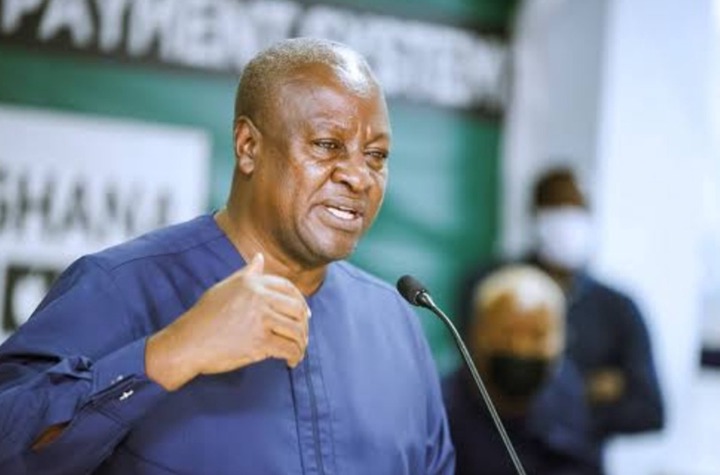 JDM said the highest form of irresponsibility is assigning blame to others. He claimed that he has refuted, based on facts, the false accusations that the NDC party is the cause of the current economic difficulties before.

JM went on to accuse the NPP government of self-inflicting damage by spending GHS 25 billion to clean up the financial sector, calling its decision-making careless and motivated by politics.

He said his party had done enough before his departure in 2016. One of their results currently benefiting the NPP government is ESLA, which has given the government up to GHS 23 billion till now.

"It is an irrefutable fact that our present economic situation stems from reckless election-related expenditure, mismanagement, ineptitude, and a lack of proper leadership.

The highest form of irresponsibility is to shift responsibility to others, and irresponsible leaders are simply not worth the mandate of the people. I have recently dispelled, based on facts and figures, the false attributions made for our economic problems, but it bears repeating that none of the long lists of excuses he made for where we are is acceptable.

The often-cited GHS 25 billion used in the financial sector clean-up is self-inflicted and the result of reckless, politically motivated decision-making.

We had done sufficient work before our exit in 2016, to address the financial bottlenecks in the energy sector. One of the outcomes of this work is ESLA, which to date has given this government about GHS 23 billion. This should be enough to substantially ease the financial problems of the sector. The now legendary mismanagement of this government has however ensured that despite collecting all this money, IPPs are currently owed over $800 million, equivalent to about GHS 6 billion, "he said.

In addition, he blamed the NPP government for the economic challenges, noting that almost none of our neighboring countries have anywhere near 30% inflation, even though we were all impacted by COVID-19 and the Russian-Ukrainian conflict.

"All our neighbours were also affected by COVID-19 and exist in the same world in which the Russian-Ukrainian conflict is raging." Almost none of them have anywhere near 30% inflation, double-digit deficits, the kind of debt we have, or a debt to GDP ratio of around 90%. "None of them has a higher risk of debt default than we do,"he noted. 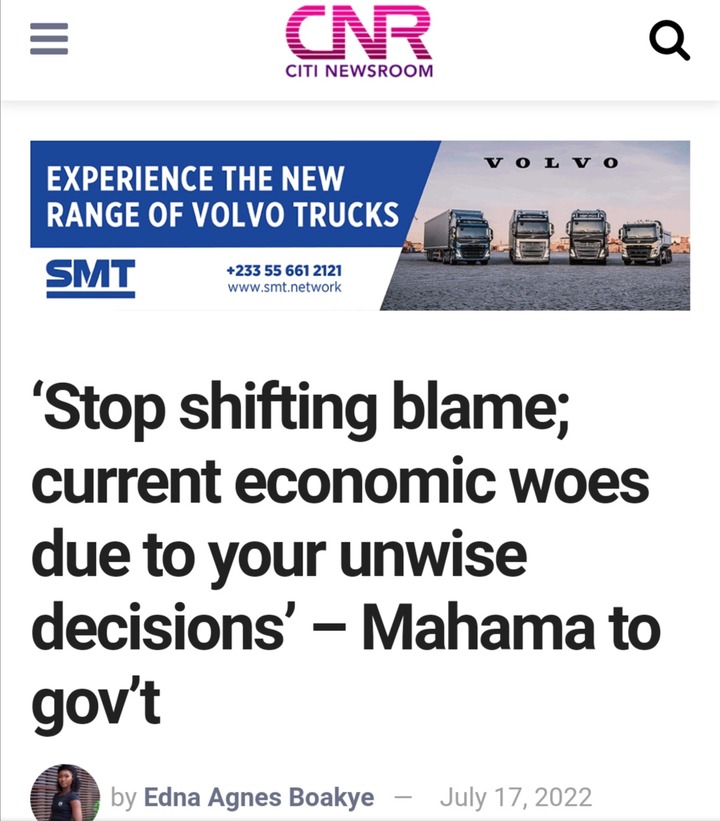 Content created and supplied by: Greatlove (via Opera News )