Meet The African Professor Who Rejected GH₵ 5,786,621 From An American Rapper. See His Reason

By 9icetech (self media writer) | 1 year ago

Every Legend must have done something that will make people remember them.

Do you know that 10 years ago a popular African novelist once turned down an offer of $1m? which is 5,786,621.19 in Ghanaian Cedis? African most famous novelist Professor Chinua Achebe who died on 21st March 2013, 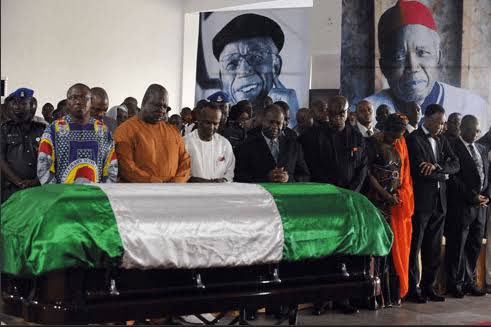 He was born on November 16th, 1930 in a country in West Africa. He was a poet, critic, and novelist. 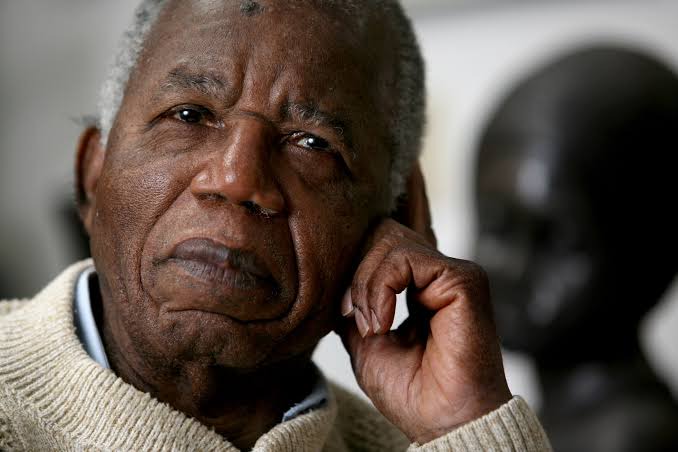 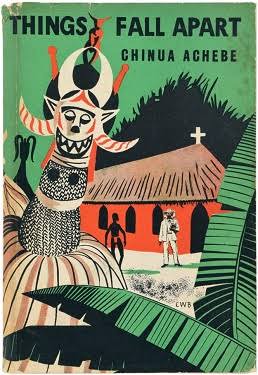 Ten years ago American rapper name Curtis Jackson popular known as 50 cents offered $1m to the novelist, this happened when the rapper finished shooting a film in the 2010 title (Things Fall Apart) without knowing that there's a novel which has the same title already.

The rapper movie has a different story from the popular novel. It was a story about his childhood friend who is a footballer in America and was diagnosed with cancer.

The rapper made this offer to him to be able to use the same title for his movie. 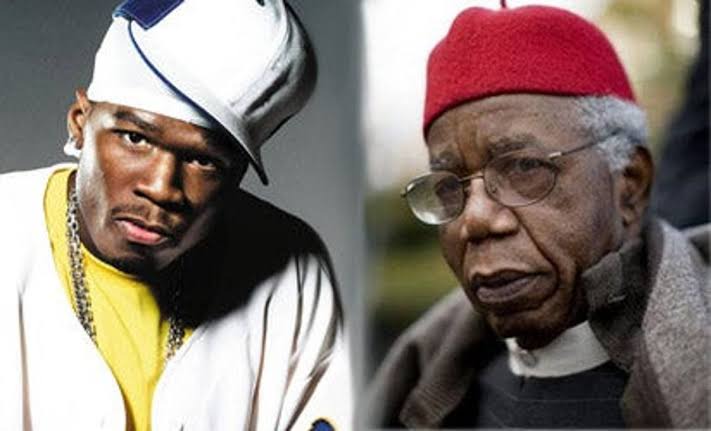 But the offer was turned down by the foundation that managers his work. The foundation which manages he told them it won't be sold even they offer $1b, it was said that the novel is 17 years older than the rapper.

The rapper later named his film ( All Things Fall Apart) 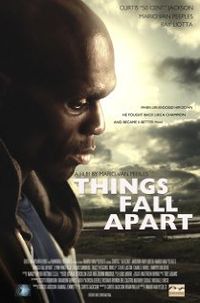 If it was you will you accept the offer of 5,786,621 Cedis just for someone to use your novel title which you have already made money with?

Content created and supplied by: 9icetech (via Opera News )

Burial Date for T. T is finally Out.