Call Her The Most Beautiful Actress In Ghana; Meet Benedicta Gafah

By Whatsap (self media writer) | 10 months ago

Benedicta Gafah should not be overlooked in a world where women are judged on their appearance.Which Ghanaian hasn't heard of this screen goddess who has the entire country enthralled by her beauty?

Most people, especially in Ghana, associate beauty with one's external looks, but in this case, this Ghallywood, Kumawood actress has it both inside and out. 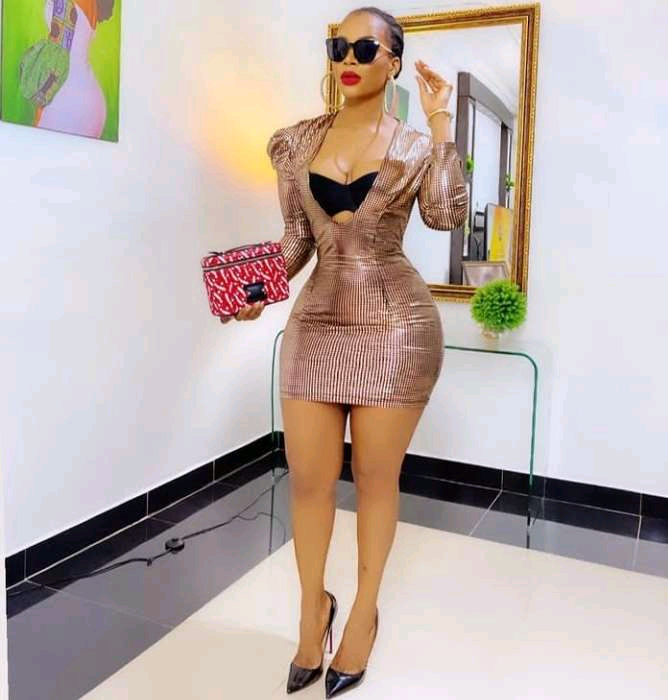 Gafah, who was born in the 1980s to Mr. and Mrs. Badu, is most known for being a lively, lovely, and beautiful little girl who appeared in films such as Azonto Ghost, April Fool, and Mirror Girl as soon as she was old enough.She has won more awards than the majority of women in her industry.

The minute Benedicta made her presence known to Ghanaians with her first film, "Abuburo Kosua," in 2010, Ghallywood movies rose to a whole new level. Her hunger for performing was insatiable, and she quickly made her way into Ghallywood, though she never stopped acting in Kumawood.

Ghanaians have long regarded her as one of, if not the most, gorgeous actresses in the country. Ghanaians revere her film Goddess because of her external looks, as previously said. 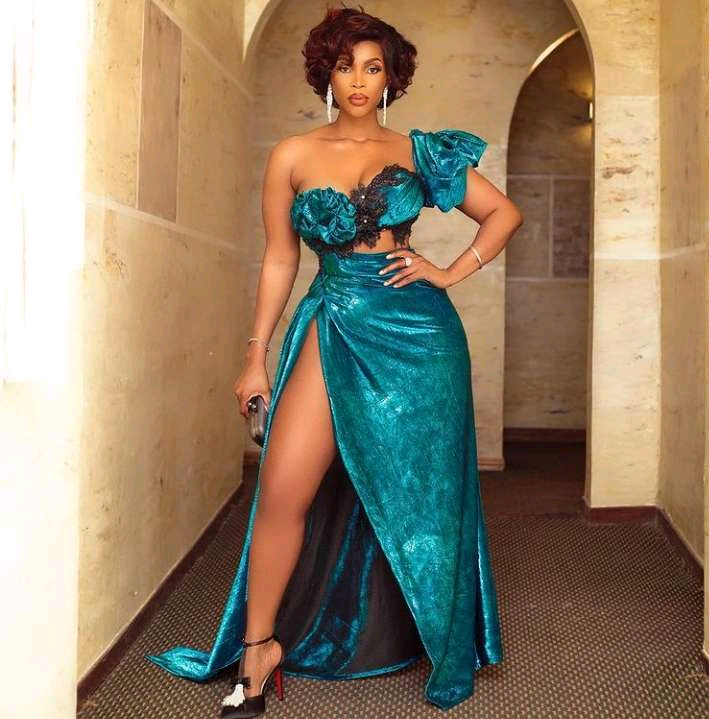 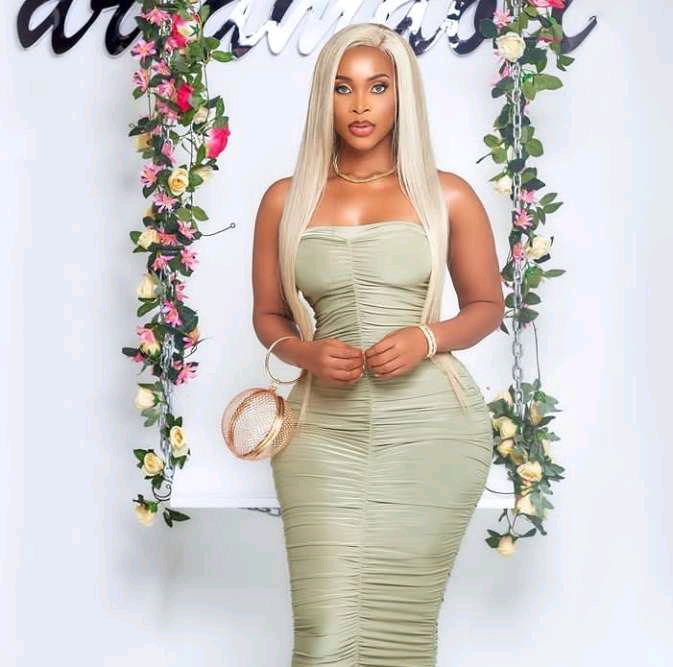 She possesses all of the characteristics that make her the most gorgeous woman in the Ghanaian film business.

She mostly exploits her 8-inch waist to captivate her fans, not to mention her smooth and fresh barbie face, which turns most people on. Despite the hostility, she has class and everything, and despite the fact that most females are envious of her, she glows every day. Beauty is accompanied by confidence, and in this situation, she usually strides into any public gathering with exceptional bravery.

This adorable little barbie, on the other hand, has gotten a lot of trolls because of her appearance. Most people believe her entire beauty, from head to toe, is false, but she proves them wrong. Her voluptuous figure may be seen in bikinis as well as clothing. She's created headlines on social media by simply donning a bikini to illustrate her figure is completely natural.

She recently released images of herself going to the gym to keep her figure in shape, proving she doesn't wear a hip pad. 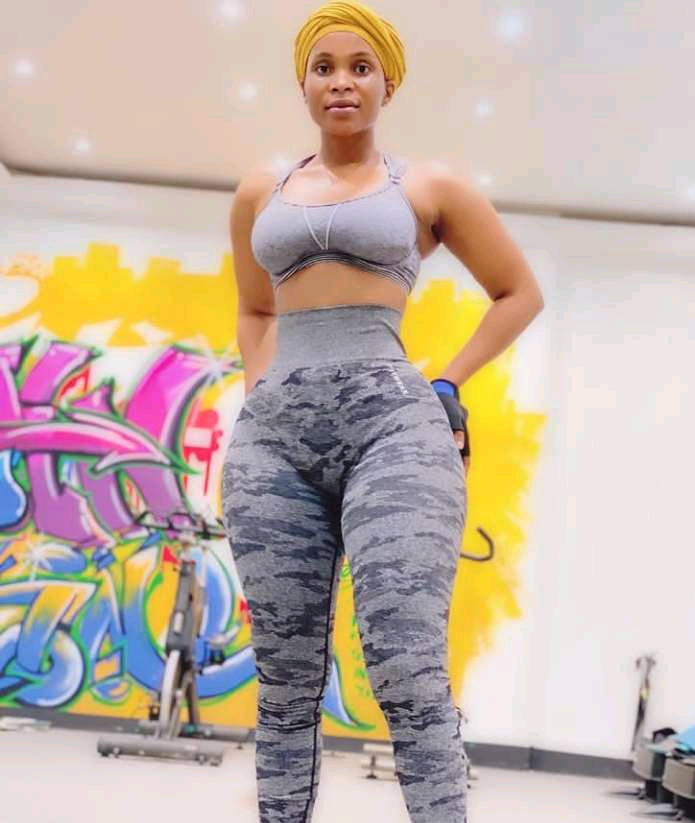 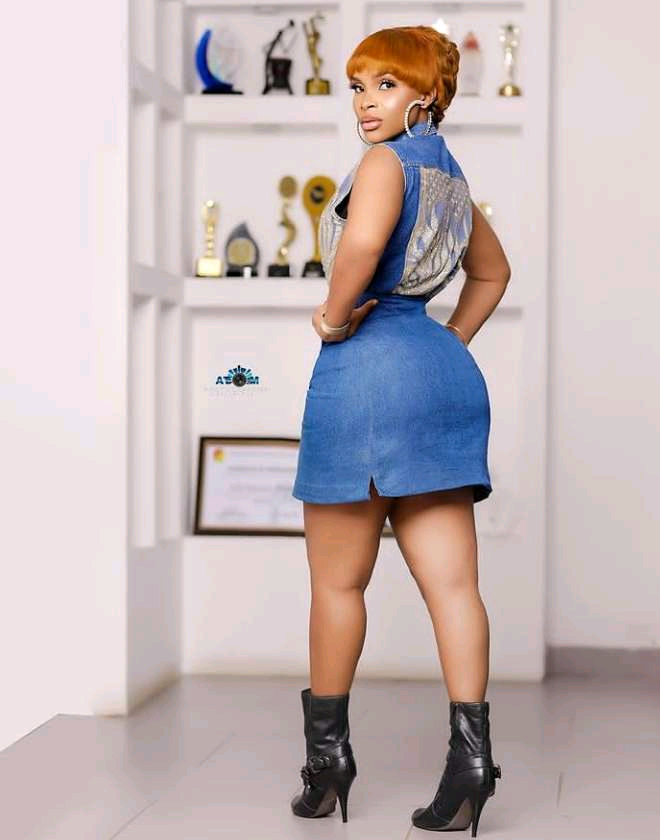 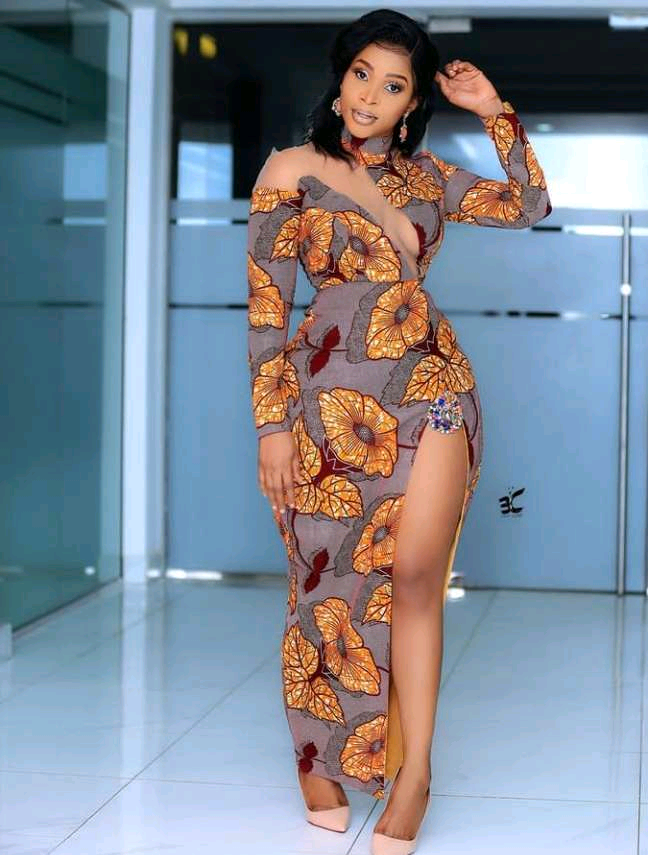 Her inner beauty, as much as her outside beauty, can be examined here. Through her organization, the "Benedicta Gafah Foundation," she has donated to orphans in Osu over the years. She hasn't been heard from since she attempted to adopt a child, although word has it that she was denied permission.

She is truly stunning and, in my opinion, Ghana's most gorgeous actress. What are your thoughts on this? Please leave your thoughts in the box below.like and share with friends.