(Screenshot): Reactions as the salaries of John Mahama, Amissah Arthur and their wives popped up.

Just recently, the former president John Dramani Mahama responded to the comments made by the current President, His Excellency Nana Addo Danquah Akuffo Addo concerning the need for Ghana to include the names of the first and second ladies in the payroll. 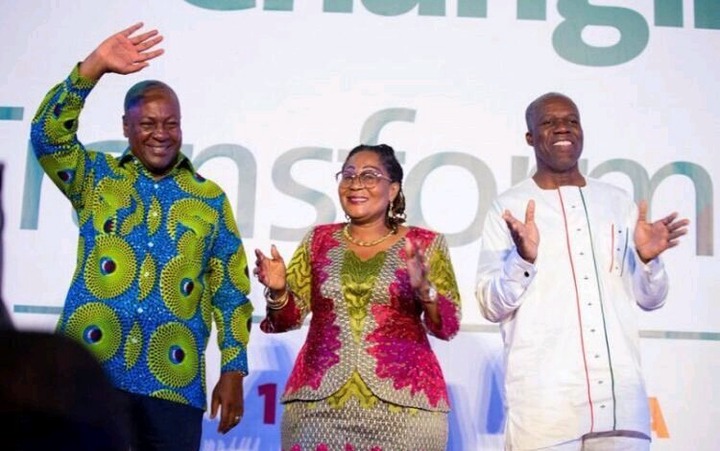 Just as the case is still ongoing, the salaries of John Mahama, Amissa Arthur and their wives popped up and most Ghanaians expressed a lot of reactions to it.

Below is the data presented by the ministry of finance;

Most Ghanaians have reacted to this and expressed mix feelings. Below are some of the comments raised by Ghanaians concerning the salaries of John Mahama, Amissah Arthur and their wives.

Kindly leave your comments and thoughts in the comments section below and tell us what you feel about this. Don't forget to like, follow and share. 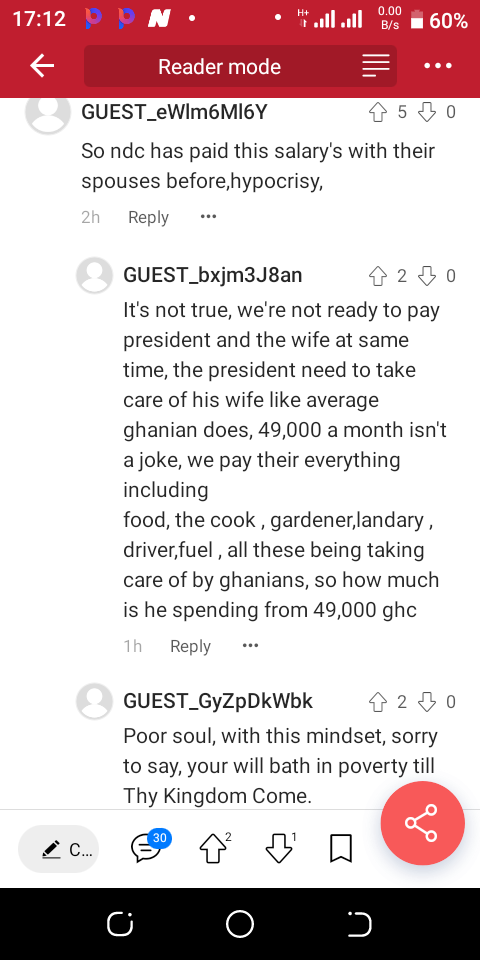 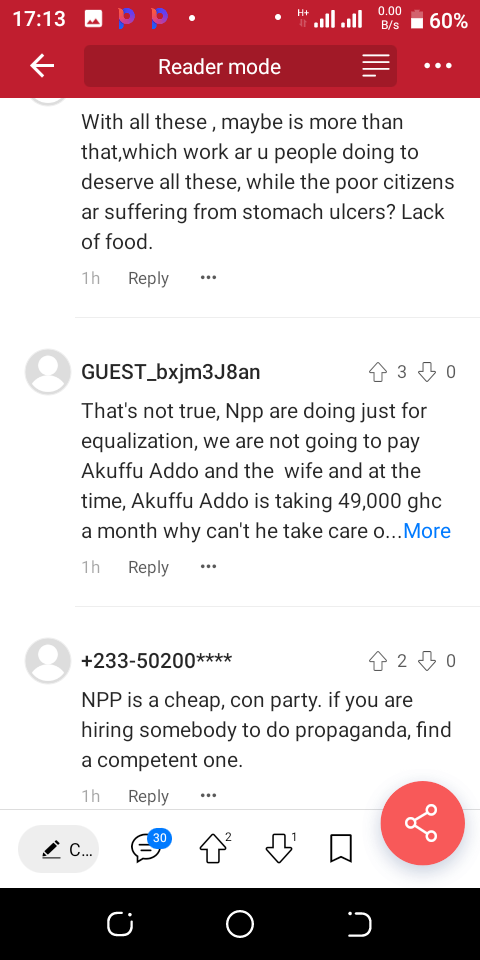 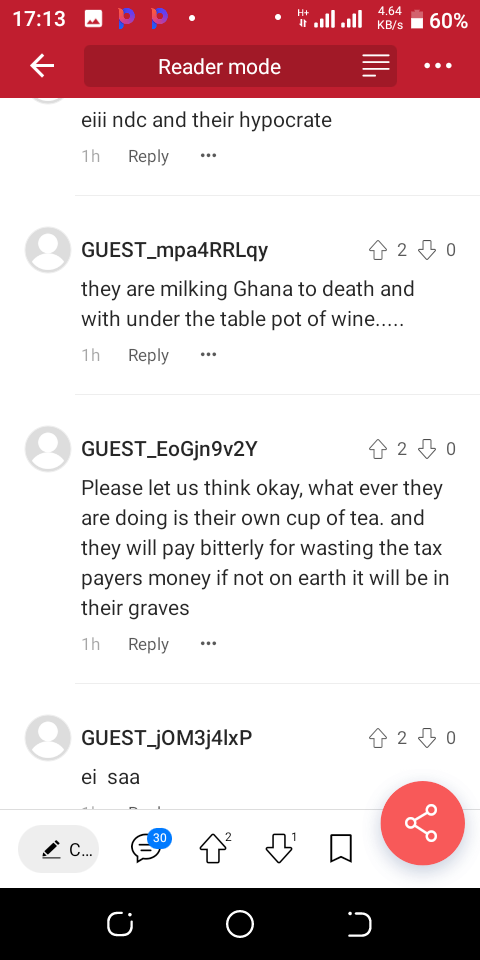