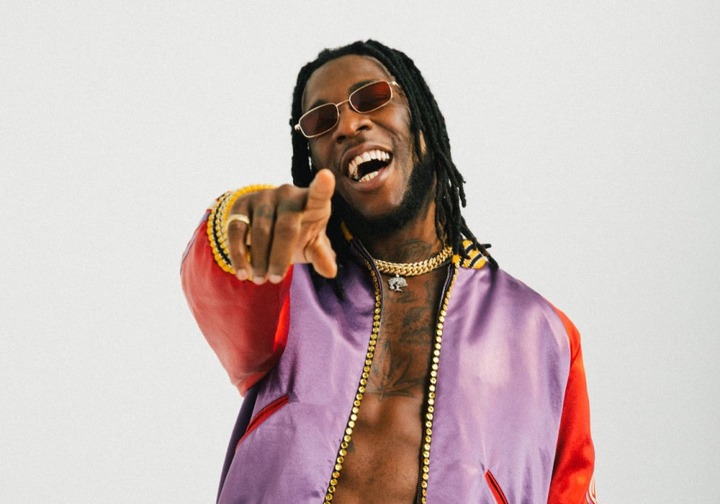 The talk of the moment in Africa, as far as music is concerned, is Grammy Awards. In the whole of Africa, Wizkid and Burna Boy were nominated. After Burna Boy won the “Best Global Music Album” with his “Twice as Tall” album, some Ghanaians have descended heavily on our local players.

But today, we will look at the journey of Burna Boy and how far he has come. 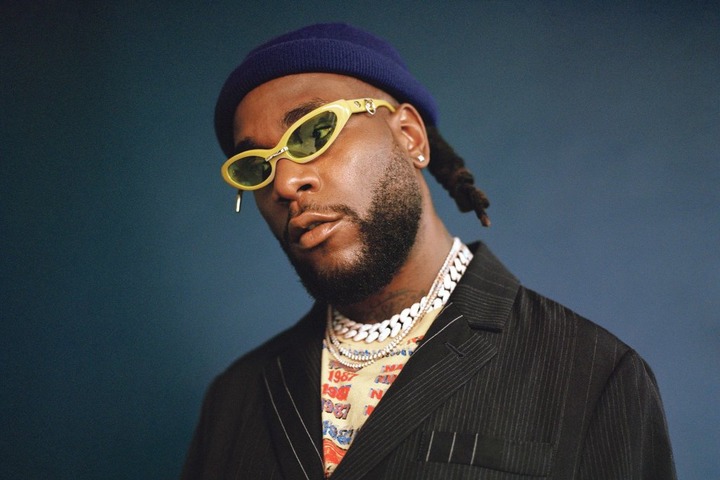 Born Damini Ebunoluwa Ogulu but best known as Burna Boy is a Nigerian songwriter, singer, rapper and dancer. His father had a welding company whiles his mother was a translator who would later become his manager. His grandfather – Benson once managed Fela Kuti. His mother perhaps learnt from the management skills her father – Benson used to manage Fela Kuti.

Burna Boy was born on the 2nd day of July 1991, which makes him 29yrs old. He was born at Port Harcourt, Rivers State, Nigeria. 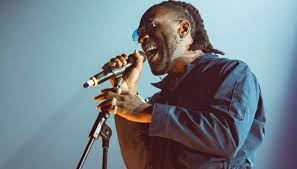 Ogulu attended Corona Secondary School in Agbara (Ogun State). He continued his tertiary education at the University of Sussex doing Media Technology. Burna Boy has a double degree as he also has another degree in Media Communications and Culture at Oxford Brookes University. 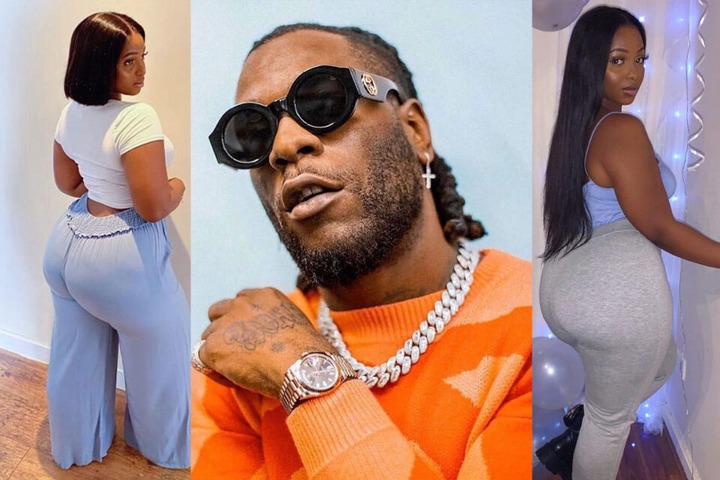 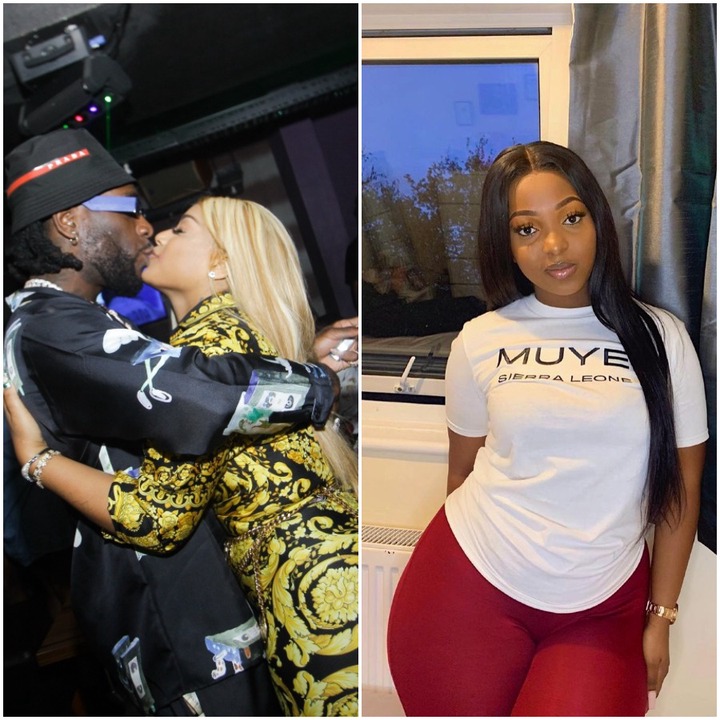 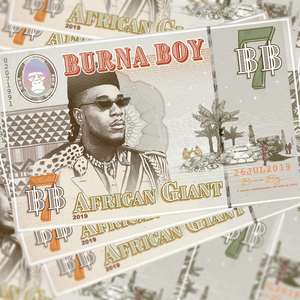 Burna Boy has five (5) studio albums namely: L.I.F.E, On a Spaceship, Outside, African Giants, Twice as Tall with two (2) mixtapes (Burn Notice 2011 and Burn Identity 2012). Based on the above and 2 Extended Plays with multiple singles, Burna Boy has received the following awards and nominations. 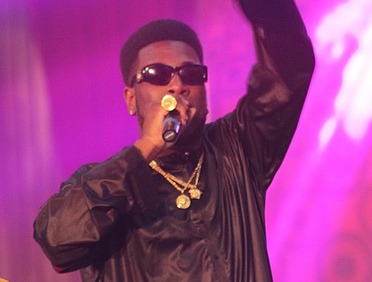