By Noble_Eugene (self media writer) | 11 months ago

Big Brother Naija, formerly known as Big Brother Nigeria, is a Nigerian reality competition television series, based on the Big Brother television franchise, in which, contestants live in an isolated house and compete for huge cash prize and other material prizes, at the end of the show by avoiding being evicted from the house by viewers who vote for their favorite housemates to remain in the show. There have been 5 successful completed seasons and we're looking forward for the premiering of the season 6. 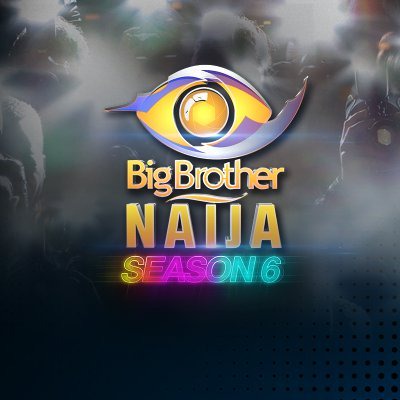 The second season of Big Brother Nigeria premiered 11 years after the first season on 22 January 2017.

The third season of Big Brother Nigeria premiered on 28 January 2018.

The fifth season of Big Brother Naija, premiered on 19 July 2020 with 20 housemates and lasted 71 days. As usual, this year’s edition would be packed with drama, suspense and romance as 21 contestants battle out to become the winner of BBNaija Season 6 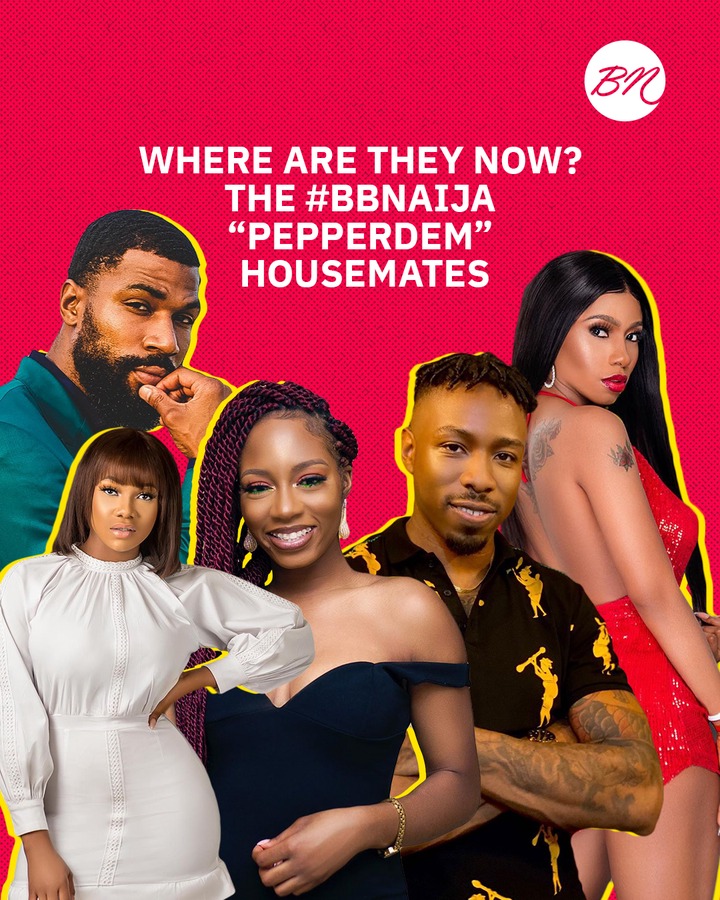 If you aim at becoming a contestant of the BBNaija upcoming seasons, you can pick up a BBN form, complete and submit, show up for an audition, and get selected. Once you are selected during the audition, then you are on your way to stardom.