Would Lucifer season 7 be happening??

By _donskhid (self media writer) | 9 months ago

According to Netflix series, Lucifer season 6 marked the ending of this hit series,but would there be the continuation of the Devil"Lucifer Morningstar" and his friends planned for season 7?

According to the previous seasons of Lucifer thus season 6 which picks up from season 5's eye catching episodes where the Devil Lucifer Morningstar became God. Now that Lucifer is God,he decided not to ascend and become the Almighty when Rory Morningstar, his daughter and Chloe Decker the detective from the future,time travel to confront Lucifer over his mysterious disappearance 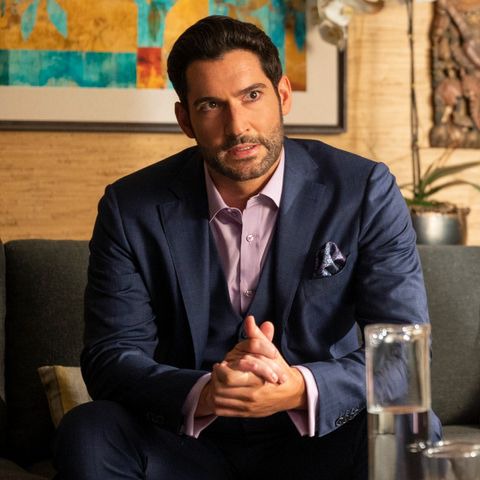 Fox then aired Lucifer's first three season which was cancelled in 2017. Due to the fan outcry, Netflix purchase the rights to the series giving Lucifer a 10 episodes in season 4 on their streaming service.

Season 5 was then ordered by Netflix making it the last season of this series,but the streamer didn't agree to that. Season 5 of Lucifer was then released with 16 episodes which was splitted into two parts that streamed in late 2020 and early 2021. During the COVID-19 pandemic, season 6 of Lucifer was been processed and released by Netflix in September.

So whether Lucifer fully became God or not,which was revealed in season 6,it was an emotional conclusion of Chloe Decker and the Devil's love story.so we are yet to know if the Devil or any of his friends will pop-up anywhere else in the future for season 7.

Content created and supplied by: _donskhid (via Opera News )