How she created a fight between neighbours.

By 1Breezy (self media writer) | 9 months ago

I'm here again with interesting stuffs, this is a story about how a lady called Lillian created a fight between two young men who were. neighbours.

The name of the vicinity is Dodowa. Lillian lived in a house that owned a cold store which made her meet new people all the time because she helps in selling. Opposite her house there was another house there and there lived a young man named Ebenezer. He made friends with Lillian and they exchanged contacts. He proposed to her and she accepted it so they began dating. There was another young man in the house adjacent to Lillian's called Paa. 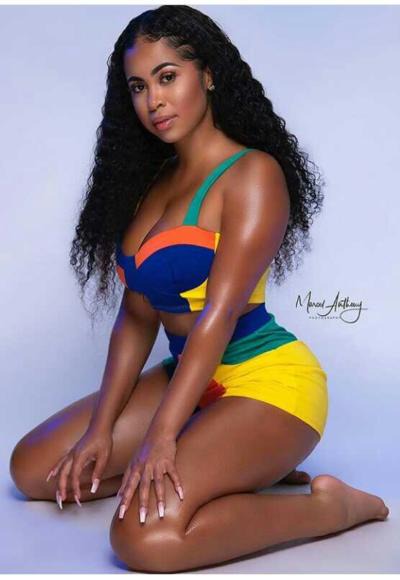 He also made friends with Lillian and proposed to her, she was dating Ebenezer but she still accepted Paa. So one day Ebenezer saw Lillian and Paa sitting closely to each other chatting, he became jealous and asked her through sms that who is he. She lied to Ebenezer by saying "his name is Paa, he told me that he is interested in me but I didn't accept his proposal".

It got to sometime when Ebenezer sees Paa, he watches Paa with an angry face. All this while Paa knew that Ebenezer and Lillian were dating but he didn't care because he isn't a jealous type. Paa told Lillian to warn Ebenezer that anytime he watches him with that angry face again he will beat the hell out of him. So Lillian told Ebenezer about Paa's warning and Ebenezer went to Paa's house in anger. Immediately he got to the house and saw Paa and they began fighting. So this is how she created a fight between neighbours.

Do you think that it was right they fought over a woman?

Content created and supplied by: 1Breezy (via Opera News )