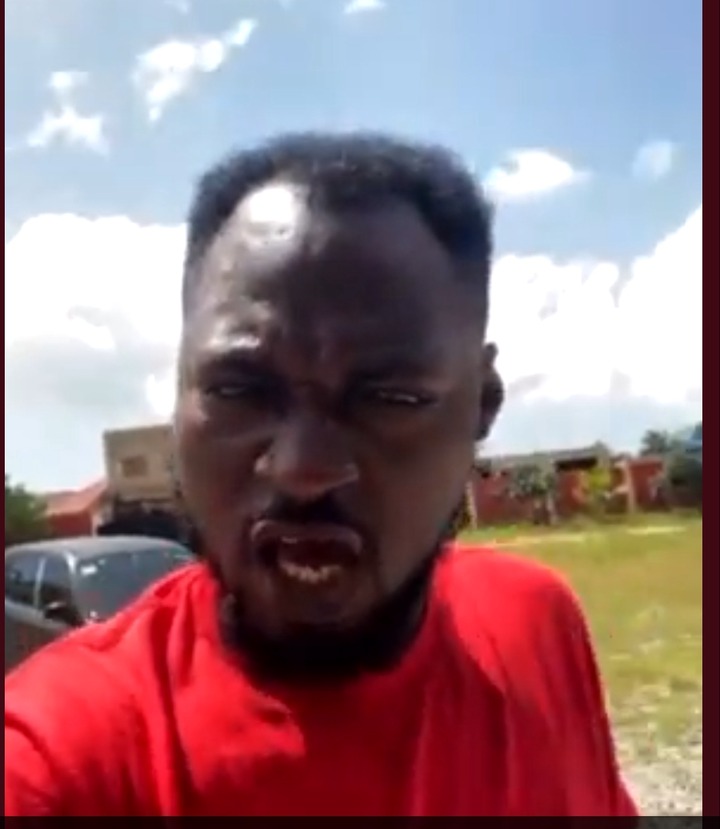 It is becoming increasingly settled, that, one time entertaining comedian, Funny Face, has a psychological problem which has apparently degenerated into mental issue.

This confirmation is due to his recent rants and psychic vitriolic on some prominent individuals, including his own godfather, Emmanuel Adebayo.

The initial stages of his behaviour started as a comic acts for which he is known for. Latter, it was suspected to be a mental health issue when he began crying and saying many unprintable words against his wife and children.

At his sober moment, Funny Face agreed to his condition, and was admitted to the Accra psychiatric hospital for a month. Upon discharge, he looked settled and reunited with his family. 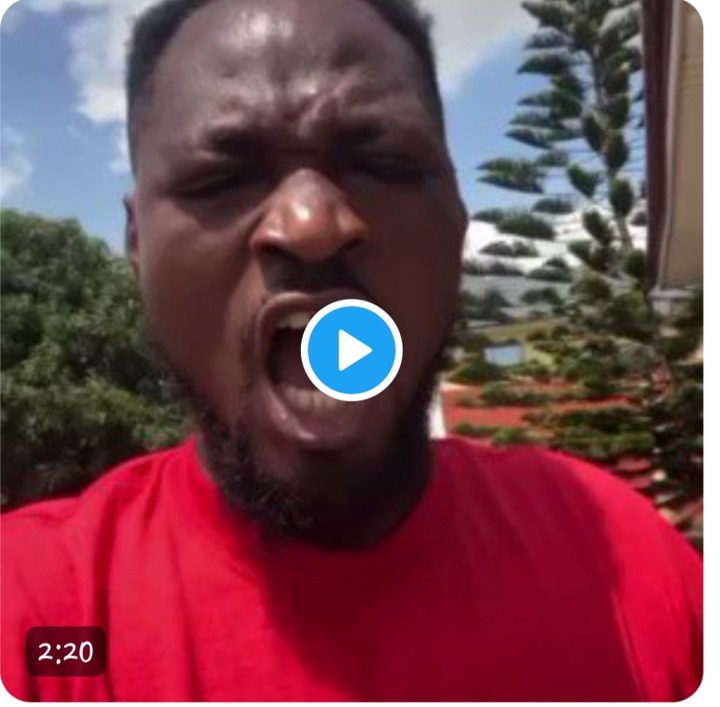 The journey to healing the talented fanny man looks like a failure, as his recent actions shows that, his conditions has worsened.

Late night yesterday, as usual, Funny Face took to social media to settles a supposed score he had with Despite Media managing director, Fada Dickson. He alleges that, his wife had convinced the UTV director to hate him, for which he sends insulting messages directly at the respected media guru.

His mannerisms and the energy with which he uses to spew gibberish on his phone to the viewing and listening of the whole world clearly depicts that of a mentally deranged individual.

Ghanaians, reacting to this, have responded in different ways. Some are of the opinion that, the former entertainer needs help through love and prayers. Others suggested that, the comic actor be bundled into a psychiatric home to kept permanently. 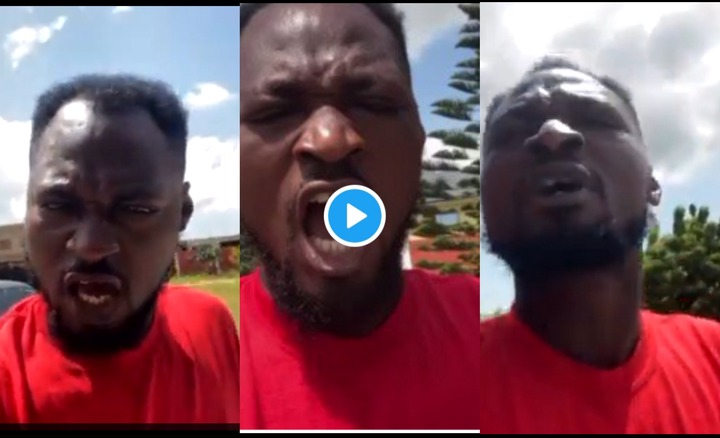 What is clear, however, is that, Funny Face, the self acclaimed children's President has mental challenges which needs to be checked with immediate effect.