‘They Beat Me Up And Put The Poison In My Mouth’, Actor Mr Ibu Reflects On Near Death Experience

By Estherinfo (self media writer) | 21 days ago

Everyday we go out and come home with smiles on our faces forgetting how God has kept us all alive, we don’t know that being alive is such an underrated asset until you pass away.

To many people, nothing matters as much in this life than making money. If you belong to such a school of thought, it's time you change your mindset.

Today, Estherinfo will be bringing to you another interesting content on how Nigerian Popular actor John Okafor narrated his near death experience. 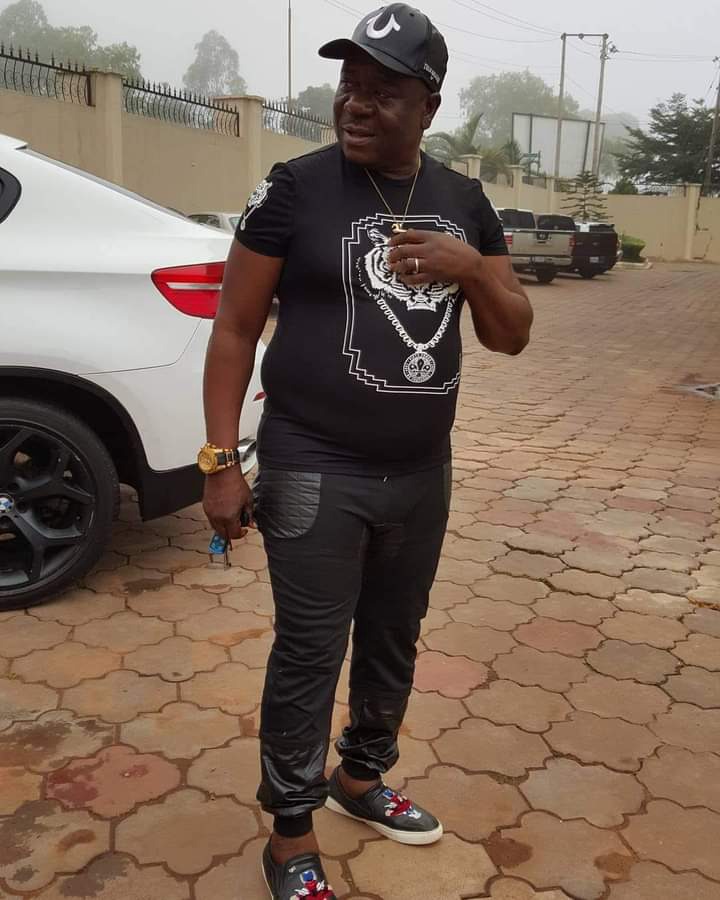 Popular Nigerian Veteran and Nollywood actor, John Okafor who is popularly known as Mr. Ibu, recently told the story of how he was beaten by his own worker and also poisoned during an occasion that almost left him dead.

According to what he said during his interview, it's God that kept him on this earth else he would have been a dead man. As they went on with the interview, Mr Ibu revealed something that shocked me. We all know him for his very big stomach but the veteran actor revealed that he doesn’t even drink alcohol yet, his stomach grew extra large just after he was poisoned by his worker. It got to a point that he couldn’t even see his legs if he looked down, to tell you how big the stomach was. 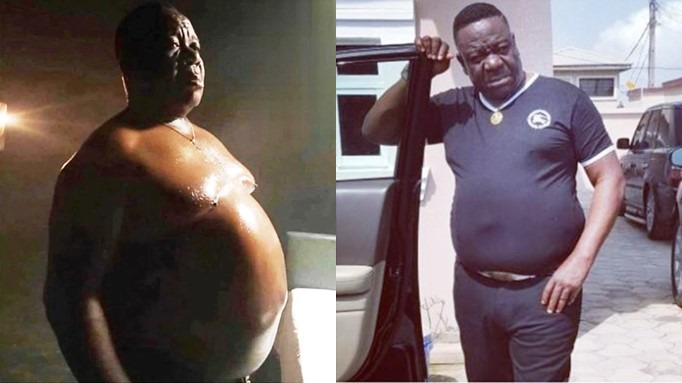 You can see the difference

Going deep into the interview, he revealed that he was invited saying there was a show but there wasn’t, they used it to lure him, beat him up. After beating him, they put the poison into his mouth and ran away. Thanks to God who said he will not die sent some of his boys and dancers who came to save him. This happened in Enugu, a state in Nigeria. 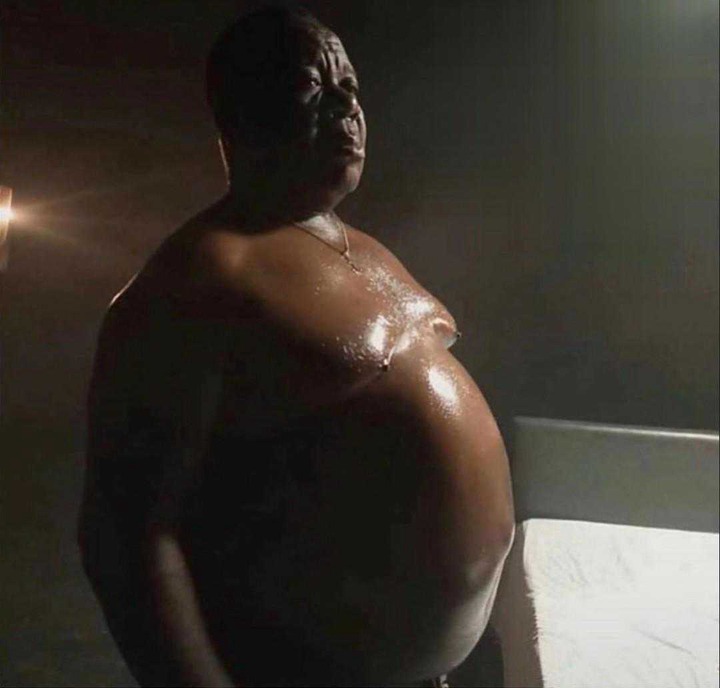 He further revealed that his first experience was bad, his workers gave him poison at his office. He took it and began to roll around but nobody came to ask although they heard him falling and rolling before he went ahead to vomit out something in his washroom.

He said, “They gave me the second one, The people that gave me are the people working with me. I swallowed another one unknowingly because I never suspected them until when God opened my eyes". 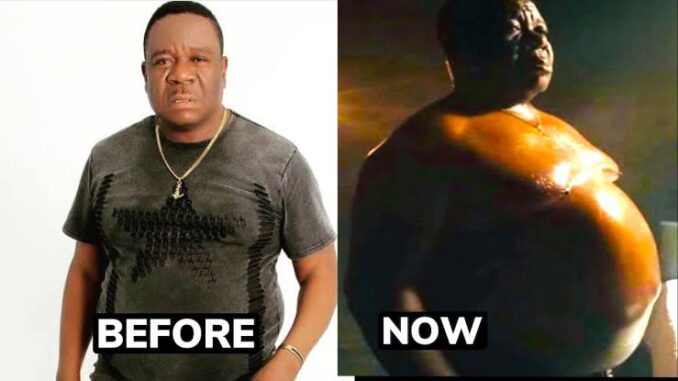 "They paid them and gave them enough money to make sure they eliminate me. All these plans are from Enugu, my townspeople and age grades that are surprised that I can own some things, build some houses, buy a house in Lagos. They asked them to go and kill me”.

Mr. Ibu noted that he has left the case for God to judge.

If God says you will not die, trust me no matter the way they try to do it, they will not get you. This is a big testimony for Mr Ibu.