By LloydST (self media writer) | 4 months ago

Bahamian-American actor, film director, activist, and ambassador, Sidney Poitier has died. In 1964, he won the Academy Award for Best Actor, becoming the first Black male and Bahamian actor to win the award. 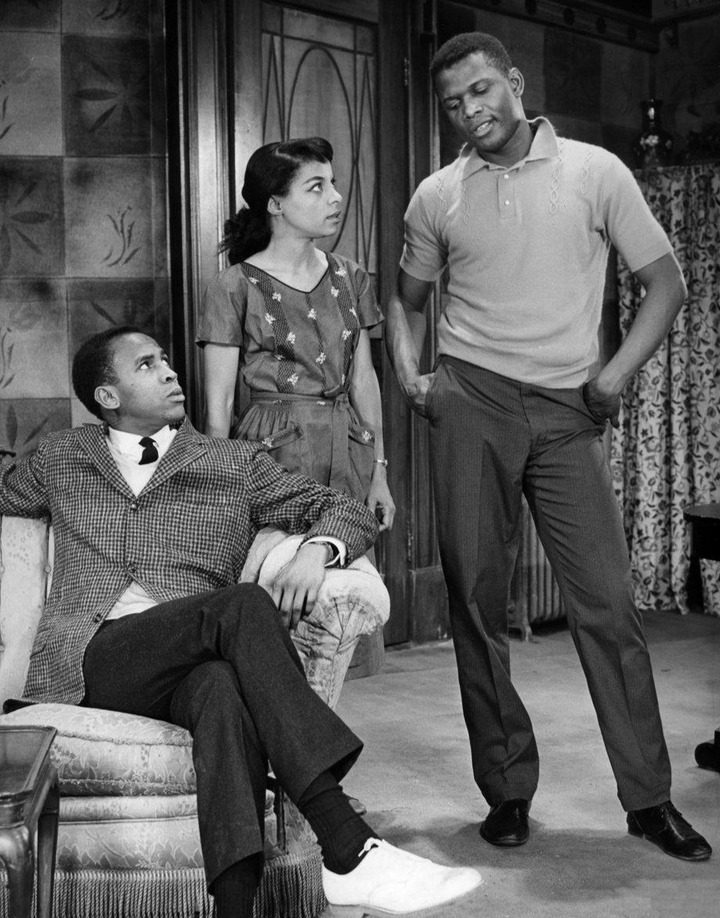 Upon the death of Kirk Douglas in 2020, Poitier became one of the last surviving major stars from the Golden Age of Hollywood cinema, and the oldest living and earliest surviving male Academy Award winner. 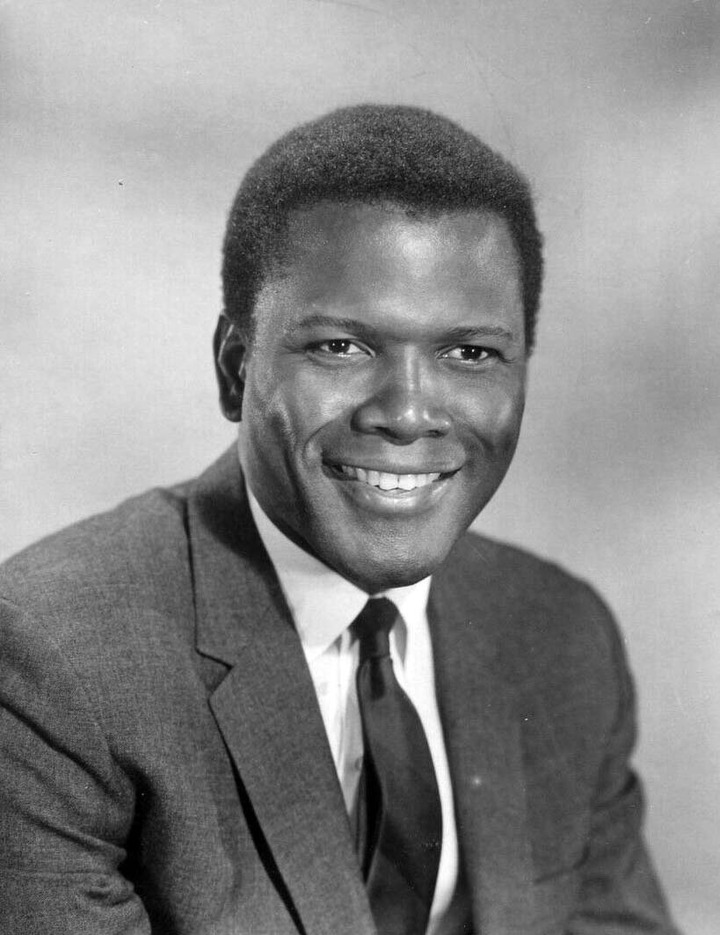 The Hollywood star was known for films including 'Guess who's coming for Dinner' a movie about an interracial couple in a very unpleasant time in history.

Poitier was born on 27 February 1927, accidentally in the US hence becoming an automatic citizen. He grew up in the Bahamas but moved to America when he was 15. He chose an acting career and did not look back. He would soon be recognised. His first experience of awards recognition came with The Defiant Ones (1958), which saw him nominated for Best Actor alongside co-star Tony Curtis. 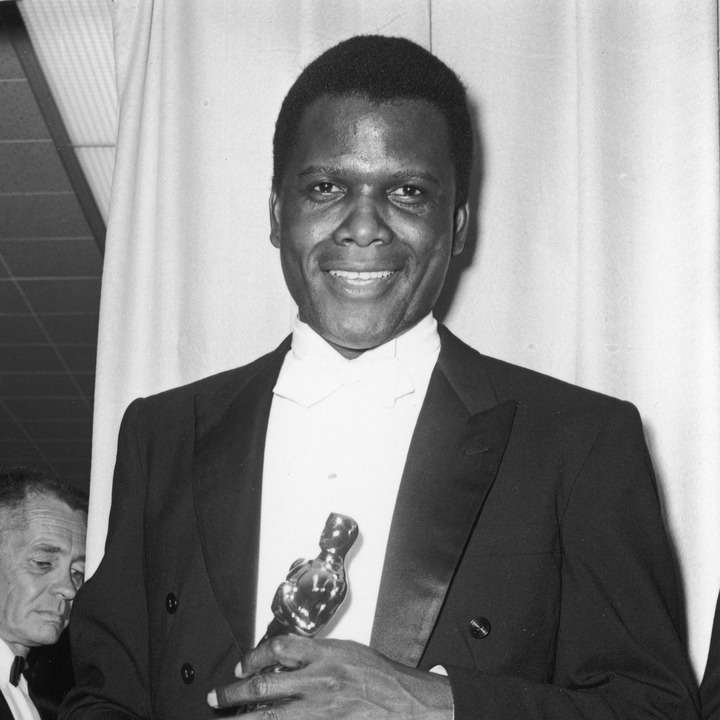 Six years later, he historically won the Best Actor Oscar for his performance in Lilies of the Field. Denzel Washington paid homage to the icon for his trail blaze for young black actors when he became just the second Black man to win the Academy Award.

Poitier spent time with his family in the Bahamas where he died this morning. He was 94.

Content created and supplied by: LloydST (via Opera News )