Ini Edo, Ucha Jombo, Eve Esin are among the Nigerian actresses who have been able to gain immense popularity in the Ghanaian entertainment space.

She has been active in our entertainment space since 1999, she made her acting debut in the movie title ‘Visa to Hell’.

She is one of the actress from the Nigerian movie industry who has venture in movie production, she has already produce a couple of movie including the likes of Nollywood Hustlers, Holding Hope.

The name of her production house is Uche Jombo Studios Production.

She has been cast in more than 200 movies since her career debut.

Eve Esin is also one of the actress who have been able to gain immense popularity across the movie space in Africa.

Eve Esin has been cast in many movies alongside the likes of Emeke Ike, Jim Ike, Majid Michel, Yul Edochie, Genevive Nnija, John Dumelo, Jackie Appiah, Juilet Ibrahim among others.

Eve Esin is very active on social media especially Instagram where she usually interacts with her fans and followers.

Eve Esin, Uche Jombo and Ini Edo are very close to each other, they have a good relationship in Real life, and they have made it clear in several interviews that they are friends.

Her fans and followers can’t stop commenting about it.

Follow my page for more recent news and article. 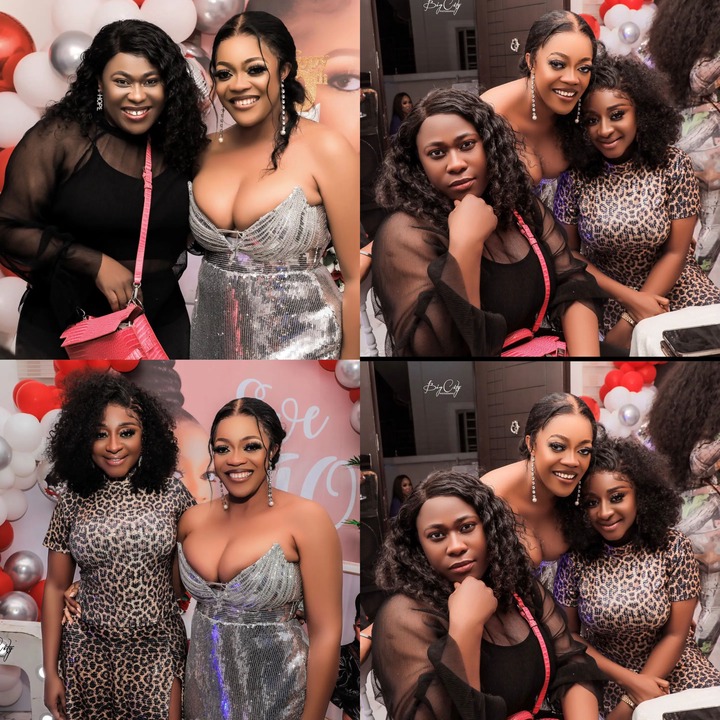 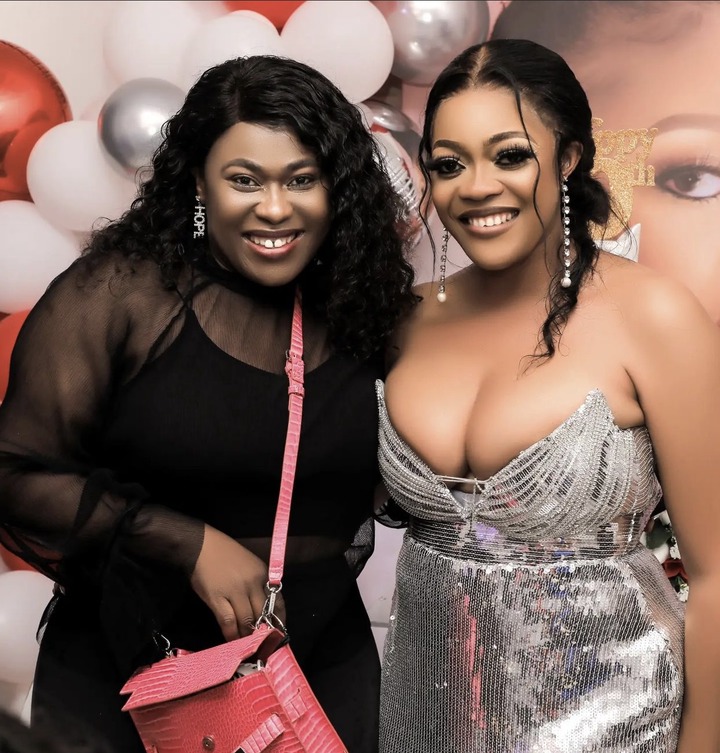 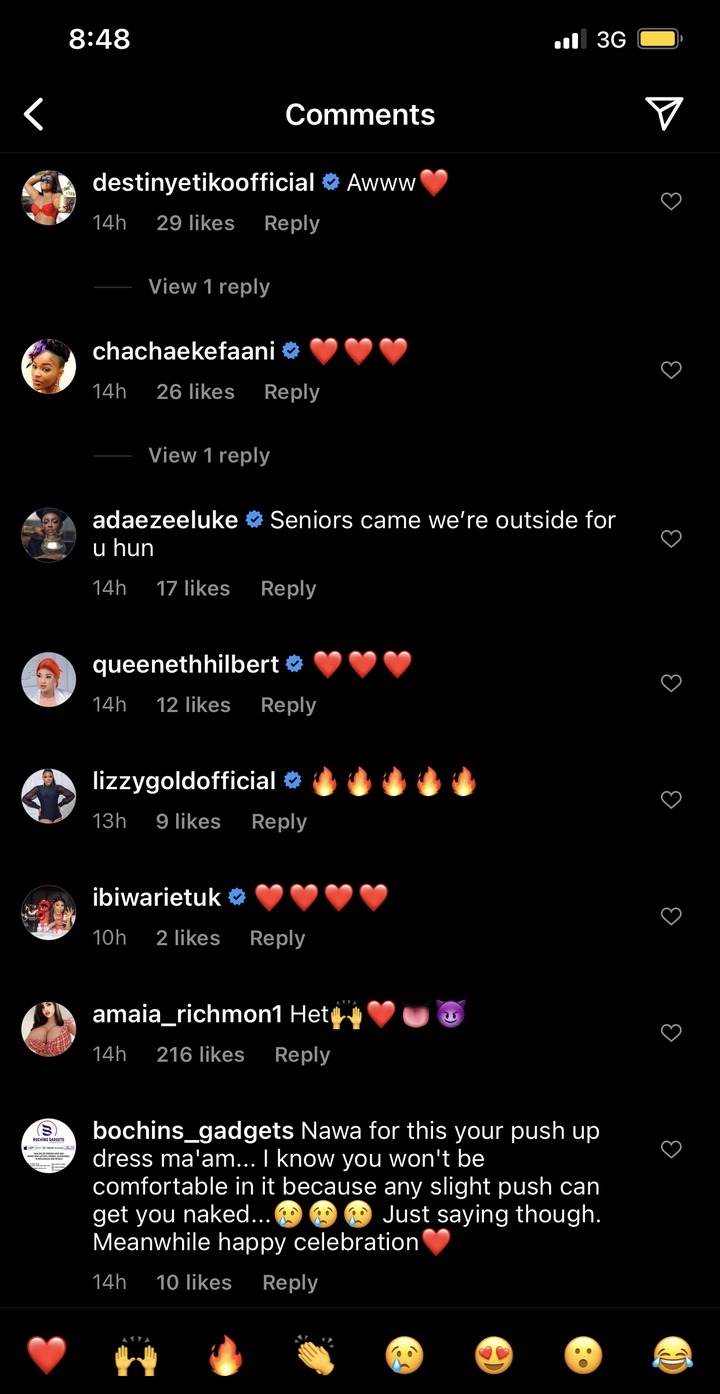