All you need to know about King Ayisoba 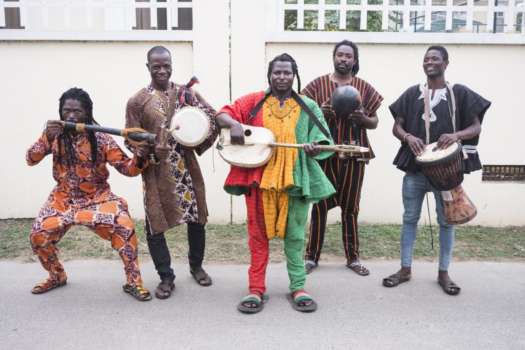 King Ayisoba born Albert Apoozore is a Ghanaian traditional musician known for his unique style of music alongside the kologo. He learnt how to play the kologo (a traditional two stringed guitar) from his grandfather, a traditional healer. He starting playing music at pito bars and festivals and soon became a child prodigy. Ayisoba was born in Bongo Soe in the Upper East Region of Ghana. He used to play and sing along with the late Terry Bonchaka, before Terry's death.A useful musical collaboration started between him and the late Terry Bonchaka, a hip life artist from Accra. Bonchaka's early death was a big setback to King Ayisoba but linking up with recording engineer and music producer Panji Anoff turned his fortunes around. The work of the two resulted in a first cassette and cd in 2006 called “Modern Ghanaians”. The work of the two resulted in a first cassette and cd in 2006 called “Modern Ghanaians”. It contains songs with the flavor and spice of the modern hip life mixed with Ayisoba’s traditional style. The single “I want to see you my father” became a huge hit and in 2007 King Ayisoba was crowned the king in the Ghana Music Awards Festival held at the national theatre as part of Ghana's 50th anniversary celebrations.In 2008 “Africa”, King Ayisoba’s second album was released on Pidgen Music. Again a mix of electronic beat driven tracks and traditional style songs like the hit “The Whole World”. 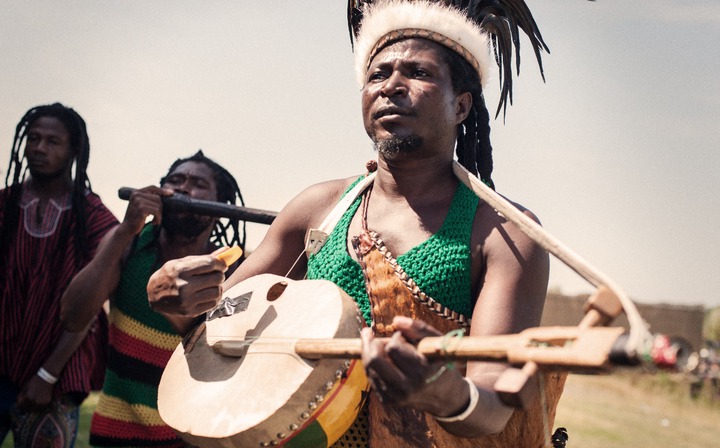 In 2005 King Ayisoba was invited for a project in Chicago, USA and since 2009 King Ayisoba has been a regular seen artist in Europe. He was invited by the Sababas project from Denmark and played on the Womex festival caravan. The following years he returned to Denmark and also played in Germany and Switzerland. In 2012 King Ayisoba joined Dutch artist Zea on a tour through the Netherlands, Belgium, France, Switzerland and Germany and at the end of that tour the plan was made to release an LP with Ayisoba’s best songs, called “Modern Ghanaians”. 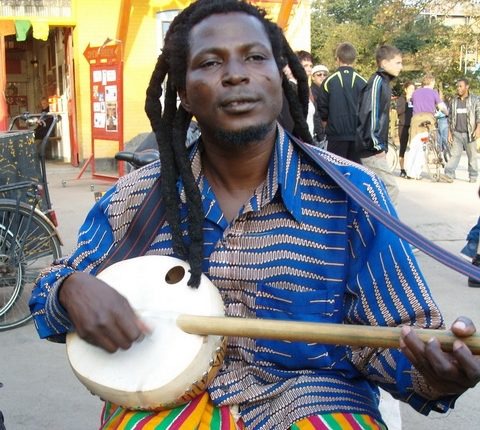 In December 2012 King Ayisoba was nominated in the category best traditional song at the Okura African Music Awards in Abudjan, Cote d’Ivoire. In March 2013 King Ayisoba made his entrance in Russia and in May 2013 King Ayisoba returned to Europe with his own band from Ghana to promote the release of the LP on Zea’s own Makkum Records (MR 8) and to let as many people as possible hear the kologo music from Northern Ghana. The compilation received raving reviews all over Europe. What followed was a large tour of more than forty concerts along festivals and venues in Denmark, Sweden, The Netherlands, Belgium, France, Spain, Switzerland, Germany and Czech Republic. 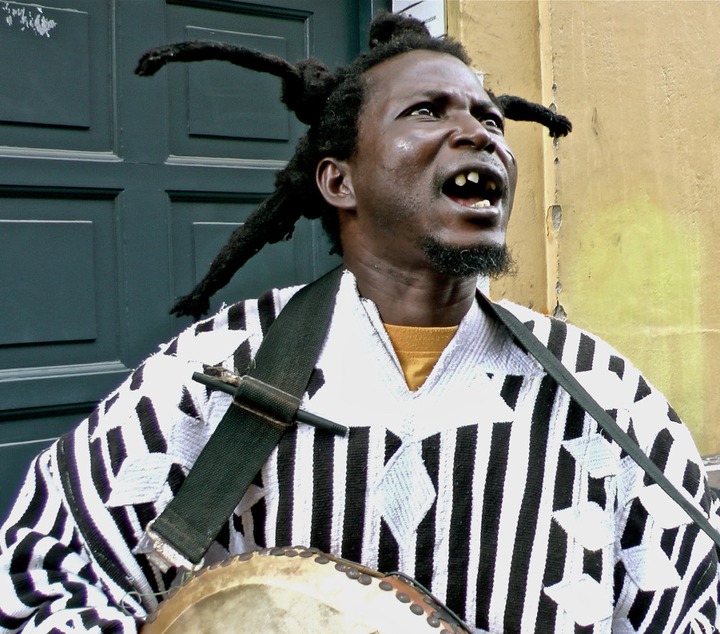 And King Ayisoba left the people wanting more. So in March 2014 King Ayisoba returned with a full band of musicians and dancers and toured together with Zea all over Europe including the UK. In June 2014 the full band will return for the summer festivals including Roskilde Festival in Denmark and the Fusion Festival in Germany. Just before the tour his new album called Wicked Leaders will be released on Makkum Records (MR 11). 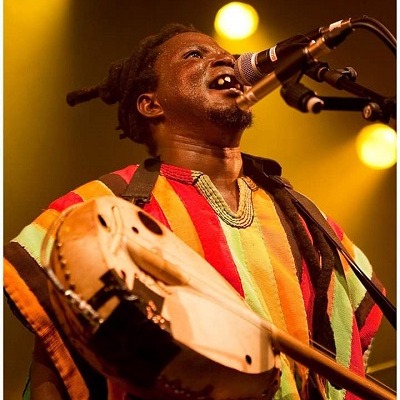 Friday November 26th 2021 is a day for new records. See the amazing new records made on this day